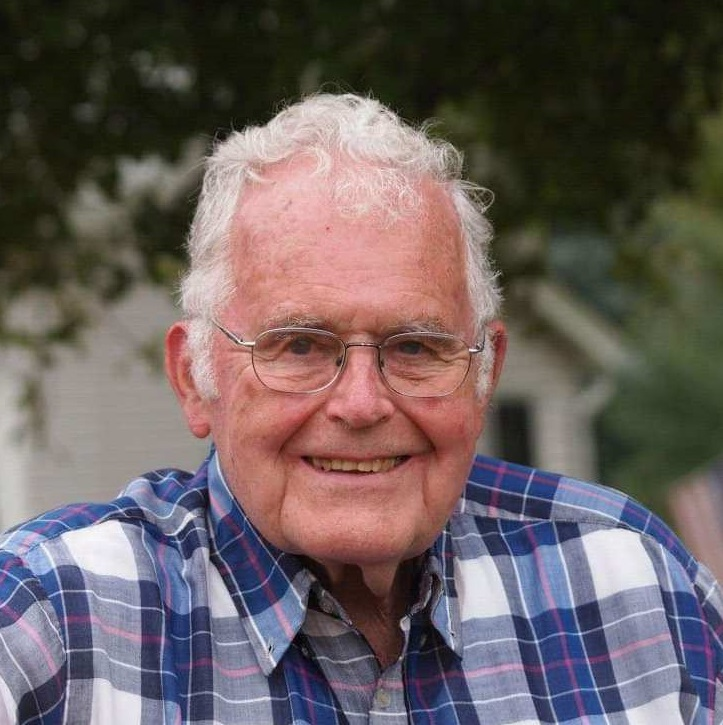 Please share a memory of Bernard to include in a keepsake book for family and friends.
View Tribute Book
NORWOOD – Graveside services for Bernard M. "Marshall" Smith, 95, a resident of the Massena Rehabilitation and Nursing Center and a longtime resident of Norwood, will be held in the springtime at a time to be announced, in the Riverside Cemetery in Norwood with Rev. Judith VanKennen and Jane Peacock presiding. A Celebration of Life luncheon will follow the service. Marshall passed away Wednesday evening, February 23, 2022 at the Massena Memorial Hospital. Marshall is survived by a son, Brian and Suzette Smith, Sinclairville, NY; a daughter-in-law, Kathy Smith, Norwood; his five beloved grandchildren, Ann, Teresa, Rachael, Kristy and Michael, seven great-grandchildren as well as several nieces and nephews. Marshall was pre-deceased by his parents, his wife Pauline in 2019; a son, Gerald "Jerry" in 2003 and his six siblings, John, Byron, Laura, Maxine, Edith Marie and Barbara "Bobbi". Born on the family farm in Silverdale, Kansas on January 10, 1927 to the late Bernard M. and Edith Oller Smith, Marshall graduated from high school and entered the National Guard. It was then, while stationed at Camp Drum, on a weekend adventure, he met Pauline Cook. They were later married on October 28, 1951. Marshall attended several colleges, one in Kansas and locally he attended Cortland, Clarkson and St. Lawrence Universities. He earned two masters degrees and worked as an educator at the Norwood-Norfolk Central School for 23 years, retiring in the early 1980's. He loved to travel with his wife and was an active member of the United Methodist Church in Norwood, the Masonic Lodge, Habitat for Humanity, the Retired Teachers Association and the Senior Center. Marshall was very mechanically inclined and he enjoyed woodworking as well. He was a well-respected educator, volunteering at NNCS after his retirement to help and teach others. Memorial donations in Marshall's memory can be made to the Norwood United Methodist Church and memories and condolences may be shared online at www.buckfuneralhome.com . The Buck Funeral Home in Norwood is serving the family of Bernard M. "Marshall" Smith.
To send flowers to the family or plant a tree in memory of Bernard Smith, please visit Tribute Store

Share Your Memory of
Bernard
Upload Your Memory View All Memories
Be the first to upload a memory!
Share A Memory
Send Flowers
Plant a Tree