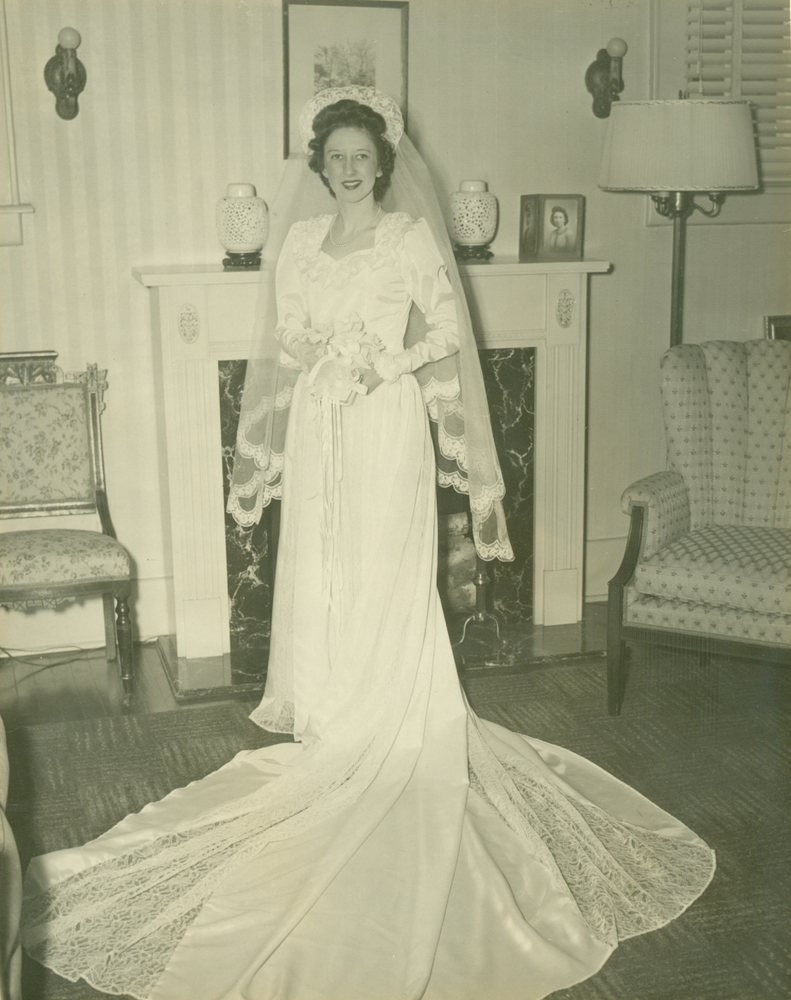 NORWOOD – Graveside services for Noreen F. Hopsicker, 100, will be held in the springtime at Calvary Cemetery, Norwood. Mrs. Hopsicker passed away on March 16, 2021 at her home. Noreen is survived by her two sons, Lawrence and Cheri Hopsicker, Parishville; David and Leslie Hopsicker, Norwood; her six beloved grandchildren, Malissa, Trina, Thomas, Nicole, Todd and Ben as well as several great-grandchildren. Noreen was pre-deceased by her parents and her husband, Joseph. Born in Oswego, NY on March 24, 1920 to the late Thomas F. and Frances E. Holliday White, Noreen and her parents moved to Syracuse at the young age of nine and later to Utica. Noreen graduated from Utica Free Academy as well as Utica Business School and then was employed at the Savage Arms offices in Ilion, NY. On March 17, 1945, she married Staff Sergeant Joseph J. Hopsicker at the Blessed Sacrament Church in Utica, NY. Joseph pre-deceased her on December 31, 1997. In 1957, Noreen and her husband moved to Norwood, NY and later established Northern Mechanicals in 1960. She worked alongside her husband until her retirement. In her free time, Noreen enjoyed bowling and playing bridge and was a devoted member of St. Andrew's Church, being active with the Altar and Rosary Society. Memorial donations in Noreen's memory can be made to Hospice and Palliative Care of the St. Lawrence Valley or to St. Andrew's Church in Norwood and memories and condolences may be shared online at www.buckfuneralhome.com . The Buck Funeral Home in Norwood is serving the family of Noreen F. Hopsicker.
To send flowers to the family or plant a tree in memory of Noreen Hopsicker, please visit Tribute Store

Share Your Memory of
Noreen
Upload Your Memory View All Memories
Be the first to upload a memory!
Share A Memory
Send Flowers
Plant a Tree