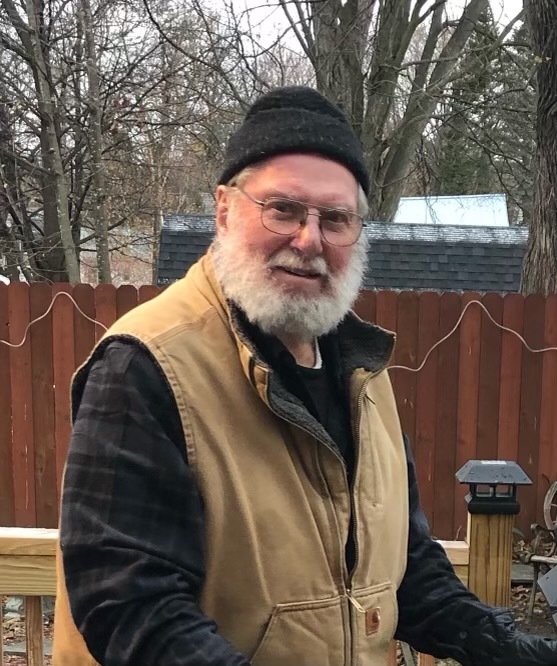 Please share a memory of Jerry to include in a keepsake book for family and friends.
View Tribute Book
NORWOOD-- A Prayer Service for Jerry H. Laramay, 88, a resident of 43 North Main Street, Norwood will be held on Wednesday, February 3, 2021 at 7 p.m. at the Buck Funeral Home in Norwood with Rev. Garry Giroux presiding. Burial will be held in Calvary Cemetery, Norwood, in the springtime. Calling hours will be held at the Buck Funeral Home in Norwood on Wednesday from 4-7 p.m. Jerry passed away on Saturday, January 30, 2021 at the SUNY Upstate Medical Center in Syracuse. Jerry is survived by his four children: Jerry (and Marcella) Laramay, Louisville; Stephen Laramay, Tampa, FL; Vikki (and Robert) Dixson, Norwood; and Sue (and Doug) Murray, Norwood. He is also survived by his beloved ten grandchildren: Ben (and Angela) Regan, Andy Regan, Mollee (and Gene) Hansen, Emilee (and Steve) Davis, Jerry Laramay, Colleen (and Tyler) Combs, Janine (and Amanda) Gardner, Ross Dixson, Spencer Laramay, and Logan Laramay, and fifteen great-grandchildren. He leaves behind many wonderful friends. He was pre-deceased by his parents, two brothers, Richard Laramay and Terry Brownell, and a sister Ruth Sabad. His cherished wife Doris passed away in 2011. Jerry was born in Potsdam, NY on April 11, 1932 to the late Kenneth and Alice Buck Laramay. After the untimely death of his father, Jerry was raised by Bill and Gladys Jarvis. They had four children: Bernard (Bump) Jarvis, Pete Jarvis, Marion Clark and Patricia Gibson. Jerry graduated from high school and entered the U.S. Army. He married Doris Spencer on February 6, 1954 at St. Andrews Church in Norwood, and the two spent over fifty years happily adventuring together. Upon his honorable discharge from the Army, Jerry worked as a lineman for NY Telephone in Potsdam. He traveled all over the state, making friends and finding diners wherever he went. Jerry retired in 1991 but never tired of talking about his work. Jerry and Doris enjoyed many years as 'snow birds' in Daytona Beach, Florida. Jerry loved going to Carrie Pond with friends and family. He also loved riding his motorcycle even in cold and rainy weather. Jerry spent many hours solving the world's problems with his friends at the Hometown Cafe in Norwood. He always had time to bake cakes, brownies, and the most delicious banana bread you've ever tasted for his family. He rarely missed attending a sporting event of his grandchildren or great-children. Jerry could fix anything and was always the person to call if you had a flat tire or ran out of gas. He will be sorely missed. Jerry was a communicant of St. Andrew's Church and was a member of the Norwood American Legion and the Norfolk American Legion Riders. In Lieu of flowers, memorial donations can be made to the Norwood American Legion or to St. Andrew's Church and memories and condolences may be shared online at www.buckfuneralhome.com . The Buck Funeral Home in Norwood is serving the family of Jerry H. Laramay.
To send flowers to the family or plant a tree in memory of Jerry Laramay, please visit Tribute Store
Wednesday
3
February

Share Your Memory of
Jerry
Upload Your Memory View All Memories
Be the first to upload a memory!
Share A Memory
Send Flowers
Plant a Tree