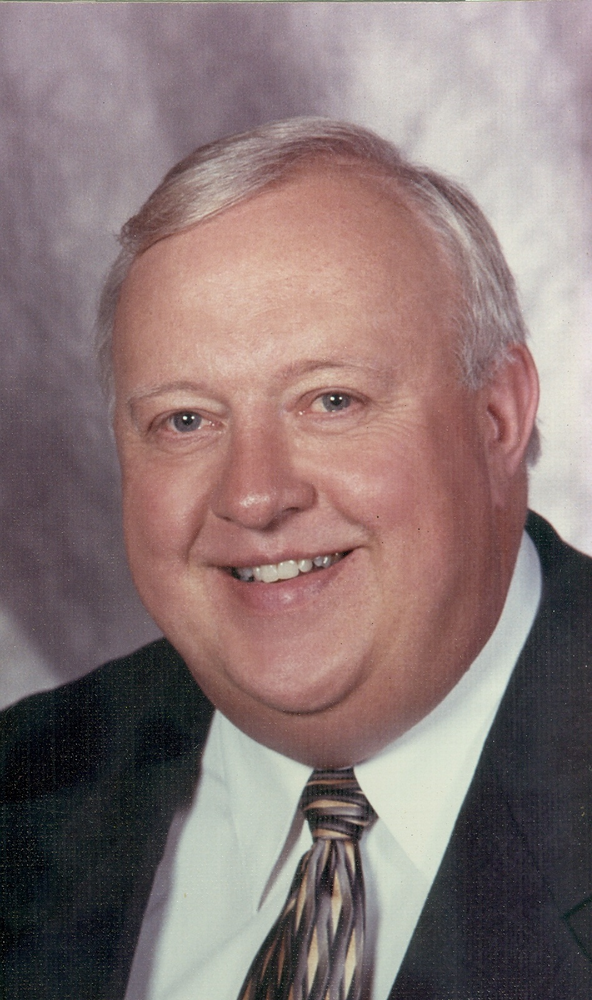 COLTON—A Mass of Christian Burial for John P. Plonka, 70, a resident of Cottage Road, Colton and formerly of Norwood, will be held on Wednesday, December 23, 2020 at 1 p.m. at St. Andrew's Church in Norwood with Rev. Garry Giroux presiding. Burial with military honors will be held following the services at the Visitation Cemetery in Norfolk. Family and friends may call at the Buck Funeral Home in Norwood on Wednesday, December 23, 2020 from 9 a.m. – 12:30 p.m. Due to health concerns, facial coverings and social distancing is required. John passed away peacefully Thursday evening, December 10, 2020 at the Canton-Potsdam Hospital after a brief stay. John is survived by his wife of 16 years, Judy, Colton; his two sons, Brian and Jessica Plonka, Norwood; Christopher Plonka and Kelly Watson, Norwood; his four beloved grandchildren, Madison, Ethan, Olivia and Kaitlyn Plonka; a sister, Christine Dresser, Saranac; a brother, Thomas and Terrye Plonka, Fulton as well as nieces, nephews and cousins. John was pre-deceased by his parents and his beloved first wife Carol and his cherished daughter, Lisa. Born in Ticonderoga, NY on December 28, 1949 to the late John J. and Monica M. Corriveau Plonka, John graduated from Moriah Central School in Port Henry, NY in 1967. He continued his education in Syracuse, NY, graduating from the Simmons School of Embalming and Mortuary Science in 1968. Following graduation, he served his Funeral Directing residency at the Harland Funeral Home in Port Henry, NY before being drafted in 1970 to serve a tour of duty in Vietnam with the U.S. Army. He was honorably discharged in 1972. He married the late Carol Phinney on November 6, 1971 and they moved to Norfolk, NY where John began working for Harold Buck at the Buck Funeral Home in which he later purchased the business in 1983. John and Carol had three children, Lisa, Brian and Christopher. Carol passed away on March 8, 2001. John later married Judy Porter Darabon on July 31, 2004. John was a dedicated funeral director and respected colleague who served the North Country Communities for over 45 years. He is a member of the National Funeral Directors Association (NFDA), NYS Funeral Directors Association (NYSFDA), a member and Past President of the St. Lawrence County Funeral Directors Association (SLCFDA), Past member of the St. Lawrence National Bank Advisory Board, a member of the Norfolk American Legion, the Knights of Columbus, Council 2309, Norwood, a member of the 4th Degree Knights, Council 707, Potsdam and a 45+ year member of the Norfolk Lions Club where he served as King Lion as well as the Sight Chairman for many years, helping children and adults obtain glasses. He was awarded the NYS Robert J. Uplinger Distinguished Service Award and was also the 1st recipient of the Lions District 20W Vision of Hope Award, in 2019. John enjoyed watching sports at all levels. He was a proud Dallas Cowboys Fan and L.A. (Brooklyn) Dodgers as there was a personal connection with their former pitcher, Johnny Podres. In his spare time, John enjoyed cooking, whether it was for a family event, a Lions function or at camp and loved to play cards, enjoying the comradery of his family and friends and attending his grandchildren's events. John loved to play golf with the guys as well as go fishing, whether it be fishing from Duff's Dock, ice fishing on Lake Champlain and Chaumont Bay or walleye fishing in Canada. Most of all, John will be remembered for the kind and caring person he was and the commitment and dedication to the families he has served and relationships forged. Memorial donations in John's memory can be made to any local service organization as he believed in giving back to the community. Memories, condolences and his video tribute can be shared and viewed online at www.buckfuneralhome.com .
To send flowers to the family or plant a tree in memory of John Plonka, please visit Tribute Store
Wednesday
23
December