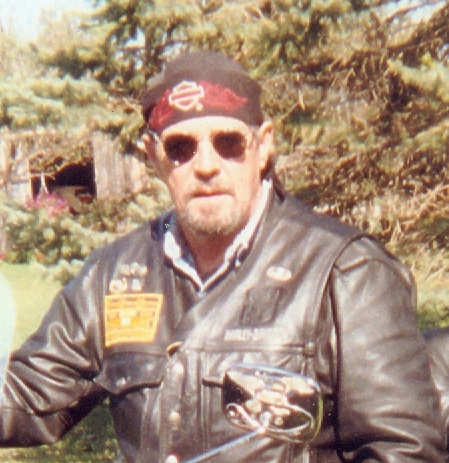 NORFOLK – Services for 81 year old Wayne H. LaShomb, a resident of 41 Furnace Street, Norfolk, will be held at a later date. Mr. LaShomb passed away on Sunday, October 18, 2020 at the Canton-Potsdam Hospital. Wayne is survived by a son James Kelly, MI; his daughters Donna and Shawn Judson, PA; Mary-Jo Wagner, FL; Jennifer LaShomb, LA; Heidi and Aaron NaQuinn, LA; several grandchildren and great-grandchildren and a brother Richard and Patricia LaShomb, TX. He was pre-deceased by his parents and a brother, John LaShomb. Born in Brasher Fall, NY on December 22, 1938, Wayne entered the U.S. Marines in 1956 and served for three years. He later re-enlisted with the U.S. Army. He served with the Special Forces in both the Marines and Army and was a Green Beret. Upon his discharge from the military, Wayne was a self-employed plumber. He loved spending time outdoors hunting, fishing, riding motorcycles and playing his guitar and enjoyed his time spent with his grandchildren and great-grandchildren. He was a member of the Norwood American Legion. Memories and condolences may be shared online at www.buckfuneralhome.com . The Buck Funeral Home in Norfolk is serving the family of Wayne H. LaShomb.
To plant a beautiful memorial tree in memory of Wayne LaShomb, please visit our Tree Store

Share Your Memory of
Wayne
Upload Your Memory View All Memories
Be the first to upload a memory!
Share A Memory
Plant a Tree