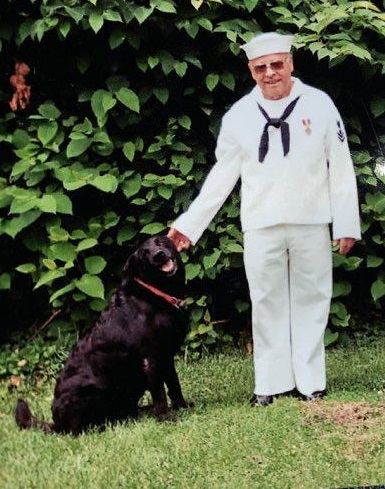 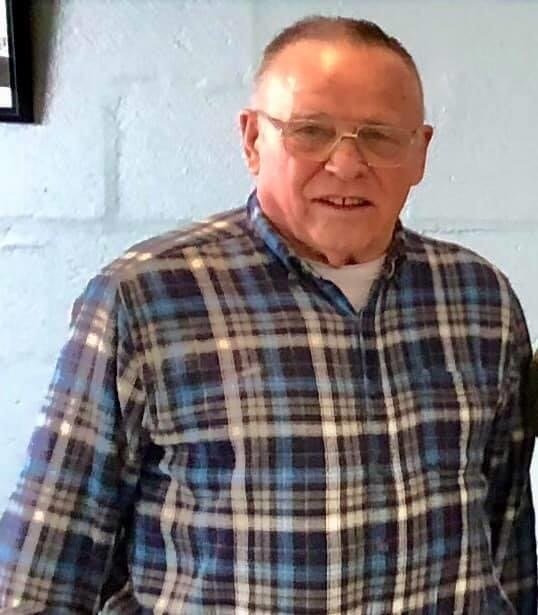 NORWOOD – Graveside services with military honors for 73 year old Earl W. Cook, a resident of 15 Pine Street, Norwood, will be held on Monday, June 22 ,2020 in Riverside Cemetery, Norwood at 11 a.m. with Pastor Richard Bastille presiding. Calling hours will be held on Sunday from 2-5 p.m. at the Buck Funeral Home in Norwood with social distancing practices in place. Mr. Cook passed away on Monday, June 15, 2020 at the Canton-Potsdam Hospital with his family at his side. Earl is survived by his wife, Laura Revier, Norwood; a son, Earl K. Cook and his fiancé Karen Sicard, Winthrop; his three daughters, Melissa A. Kellison, Norwood; Tracy and Dale McComber, Raymondville; Jennifer Mary Kathryn Cook, Norwood; his four beloved grandchildren, Kay White, Deanna Kellison, Joshua W. Cook and David W. Cook. Earl is also survived by his three sisters, Wanda Paro, FL; Iva Wayman, Potsdam and Kathryn Graton, Massena as well as a niece, Kelly McGregor and a nephew, Donald Hoyt. Earl was pre-deceased by his parents and a son-in-law, Maurice Kellison. His life-long friends Harold Chapin and the late Richard Farnsworth were like brothers to him. Born in Canton on June 16, 1946 to the late Earl E. and Kathryn Alexander, Earl graduated from Norwood-Norfolk Central in 1964. He served during Vietnam in the U.S. Navy 1964-68 as EM2 USN-R Minesweeping Electrician's Mate and Firefighting aboard several Naval ships; USS Robert A. Owens, USS Notable, USS Bluebird, and USS Ability. Earl Married Laura M. Revier on June 28 1969 at the Norwood United Methodist Church. He worked as a clerk for the FBI in DC for a short time before returning to live in Norwood. He worked for ALCOA in Massena for over 30 years, working as a laborer, a crane operator and in the smelters, retiring in 2002. Upon his retirement, Earl was always active working on projects. He was always helping family and neighbors, even mowing lawns and plowing snow. He was quite the handyman as he enjoyed woodworking, carpentry, gardening, BBQ's, working on small engines and even was a locksmith. Earl was just as active with the Norwood Volunteer Fire Department where he was an honorary member and he was a member of the Norwood Lake Association and the Waddington American Legion. Memorial donations in Earls memory can be made to the Veterans Museum in Washington D.C. or to any local veterans organization and memories and condolences may be shared online at www.buckfuneralhome.com .
To send flowers to the family or plant a tree in memory of Earl Cook, please visit Tribute Store
Sunday
21
June

Share Your Memory of
Earl
Upload Your Memory View All Memories
Be the first to upload a memory!
Share A Memory
Send Flowers
Plant a Tree