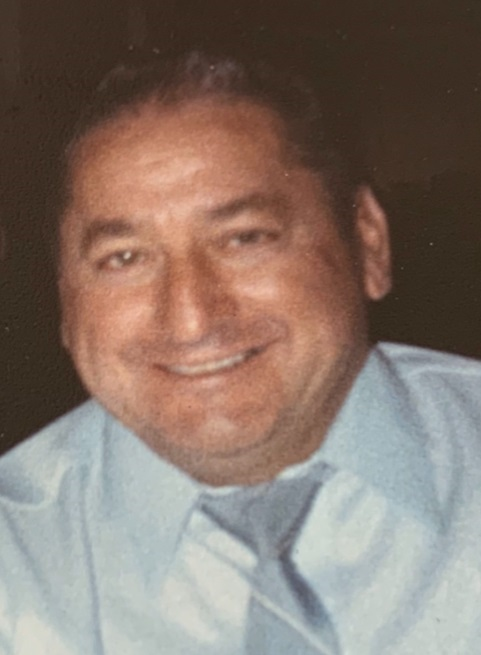 NORFOLK – Funeral services for 89 year old George M. Smith, a resident of 2 Hutchins Street, Norfolk, will be held on Saturday, March 14, 2020 at 10 a.m. at the Buck Funeral Home in Norfolk with Rev. Garry Giroux presiding. Following the services, all are welcome to a Celebration of George's Life at the Norwood American Legion. Burial will be held in the Visitation Cemetery at a later date. Family and friends may call at the Buck Funeral Home in Norfolk on Friday, March 13, 2020 from 2-4 and 6-8 p.m. Mr. Smith passed away Saturday, March 7, 2020 at the Canton-Potsdam Hospital with family at his side. George is survived by his wife of 41 years, Ellen, Norfolk; his four daughters, Beck Plumb, Norwood; Margaret Bartell-White and her husband Scott, Norfolk; Emily and Erik Cole, Raleigh, NC; Pam and Tim Keating, Michigan; his beloved grandchildren, Thomas Plumb, Megan Plumb, Tyler Adams, Seth Adams, Mason Bartell, Owen Bartell, Bella Cole, Landon Cole, Derek Bartlett, Jason Bartlett and Ryan Keating as well as four great-grandchildren and several nieces and nephews. George was pre-deceased by his parents and his two brothers, Simon and Michael Eros and his five sisters, Elizabeth Ferris; Helen Larrow; Katey Gregor; Lillian Murray and Irene Alsup. Born in Massena, NY on February 27, 1931 to the late George and Katey Eros Smith, George graduated from High School and served with the U.S. Marines during the Korean Conflict. He worked at ALCOA in Massena as a millwright and mechanic, retiring after 20 years. George along with his wife Ellen, also owned and operated George's Tavern and Restaurant in Norfolk for many years. They always enjoyed the company and many friends they made. In his free time, George had a love of the outdoors, enjoying many hunting trips with his friends on the St. Regis Club in Santa Clara, as well as winter trips to camp with his family. His most enjoyment was spending time with his grandchildren and watching them grow into young adults. George was also a past member of the Norfolk Lions Club as well. Memorial donations in George's memory can be made to the Norfolk Rescue Squad or to the Norfolk Fire Department and memories and condolence may be shared online at www.buckfuneralhome.com . The Buck Funeral Home in Norfolk is serving the family of George M. Smith.
To plant a tree in memory of George Smith, please visit Tribute Store
Friday
13
March

Share Your Memory of
George
Upload Your Memory View All Memories
Be the first to upload a memory!
Share A Memory
Plant a Tree