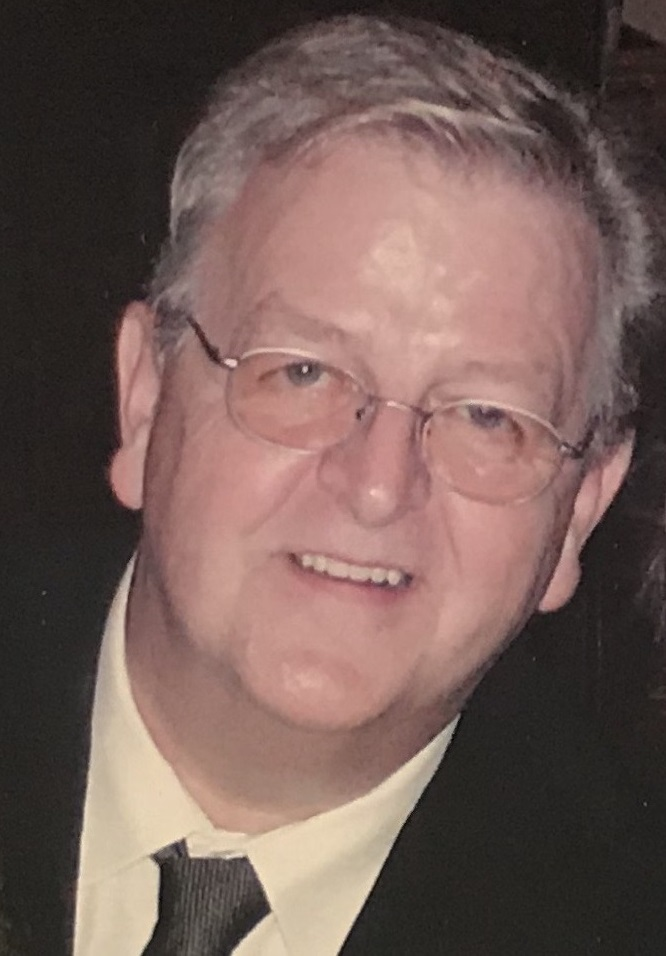 Obituary of Deacon Frederick A. Brousseau

DELMAR, NY – A Mass of Christian Burial for 78 year old Deacon Frederick A. Brousseau, a resident of Delmar, NY and formerly of Potsdam, will be held at 10 a.m. on Friday, October 18, 2019 at St. Andrew's Church in Norwood with Rev. Andrew Amyot presiding. Burial will follow the services in the Calvary Cemetery in Norwood. Family and friends may call at the Buck Funeral Home in Norwood on Thursday from 4-7 p.m. Deacon Fred passed away early Monday morning, October 14, 2019 at St. Peter's Hospital in Albany. Deacon Fred is survived by three sons, Shawn and Cara Brousseau, Slingerlands, New York; Michael and Margo Brousseau, St. Louis Park, Minnesota; Charles and Lisa Brousseau, Ellicott City, Maryland; his daughter, Katherine, Park Ridge New Jersey; his seven beloved grandchildren, Erin, Clark, Alex, Abby, Megan, Kasey and Kat; a sister, Theresa LaTorre, Queensbury, NY as well as several nieces and nephews. Deacon Fred was pre-deceased by his wife Kathleen, his parents, a brother Albert Brousseau, a sister Celine Brousseau and grandson, Tyler. Born in Ausable Forks, NY on January 6, 1941 to the late Fred and Nora Stanley, Fred graduated from Mt. Pleasant High School in Schenectady, NY and earned his Associates Degree from Paul Smith's College. Deacon Fred was an IT Administrator for St. Lawrence University in Canton for 33 years, retiring in 2003 . Deacon Fred was very active in the Catholic Church, as he was a Deacon for the Diocese of Ogdensburg for nearly 30 years. In his spare time, Deacon Fred enjoyed spending time with his grandchildren. Deacon Fred passed after a valiant battle with Alzheimer's and his family requests memorial Donations in Fred's memory can be made to the Alzheimer's Foundation (www. alz.org). Memories and condolences may be shared online at www.buckfuneralhome.com . The Buck Funeral Home in Norwood is serving the family of Deacon Frederick A. Brousseau.
To send flowers to the family or plant a tree in memory of Deacon Frederick Brousseau, please visit Tribute Store
Thursday
17
October

Share Your Memory of
Deacon Frederick
Upload Your Memory View All Memories
Be the first to upload a memory!
Share A Memory
Send Flowers