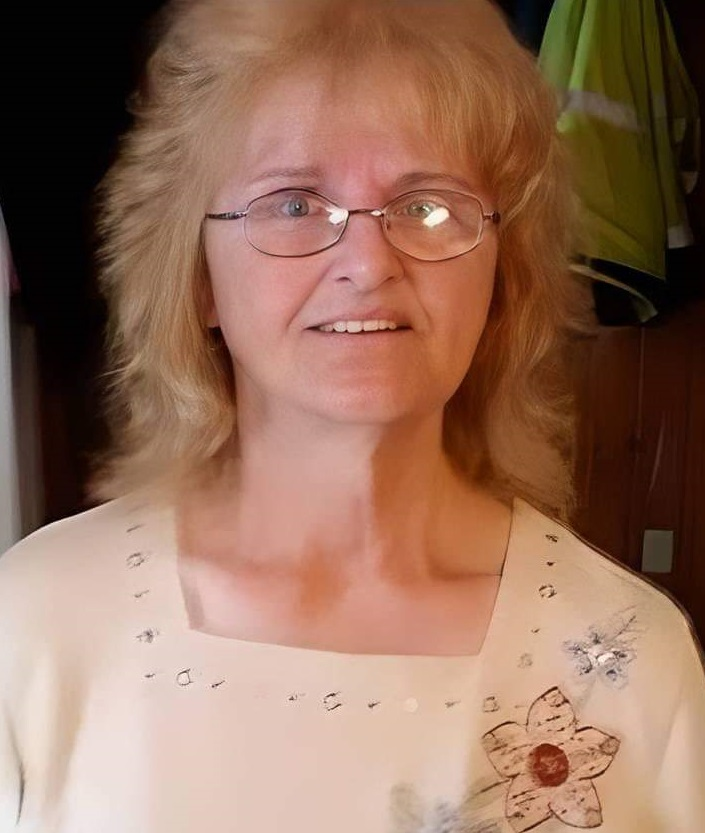 Obituary of Carolyn A. Jones

Please share a memory of Carolyn to include in a keepsake book for family and friends.
View Tribute Book
MASSENA – A Celebration of Life gathering for Carolyn A. Jones, 73, a resident of Cornell Ave, Massena, will be held on Saturday, February 4, 2023 at the Massena American Legion starting at 1 p.m. Mrs. Jones passed away late Thursday evening at home with family at her side. Carolyn is survived by her daughter, Tamara "Tammy" McCargar; eleven grandchildren and several great-grandchildren. Carolyn is also survived by a brother, George Murray and a sister, Carol Droppo as well as several nieces and nephews. Carolyn was being cared for by Hospice and her nephew, Delton Weller. She was pre-deceased by her parents, a daughter Mary Jane LaMay; four brothers, Harold, Vernon, Anthony and Morris and two sisters, Mary McGregor and Patricia Pryce. Born in Potsdam, NY on October 28, 1949 to the late Vernon and Dorothy Caskinette Murray, she attended Potsdam Central School and married John Jones on October 26, 1969. He later passed away on November 16, 2013. Carolyn was a devoted homemaker and enjoyed spending time with family, dancing, playing cards and socializing Memorial Donations in Carolyn's name can be made to Hospice and Palliative Care and memories and condolences may be shared online at www.buckfuneralhome.com . The Buck Funeral Home is serving the family of Carolyn A. Jones.
To send flowers to the family or plant a tree in memory of Carolyn Jones, please visit Tribute Store
Saturday
4
February

Share Your Memory of
Carolyn
Upload Your Memory View All Memories
Be the first to upload a memory!
Share A Memory
Send Flowers
Plant a Tree