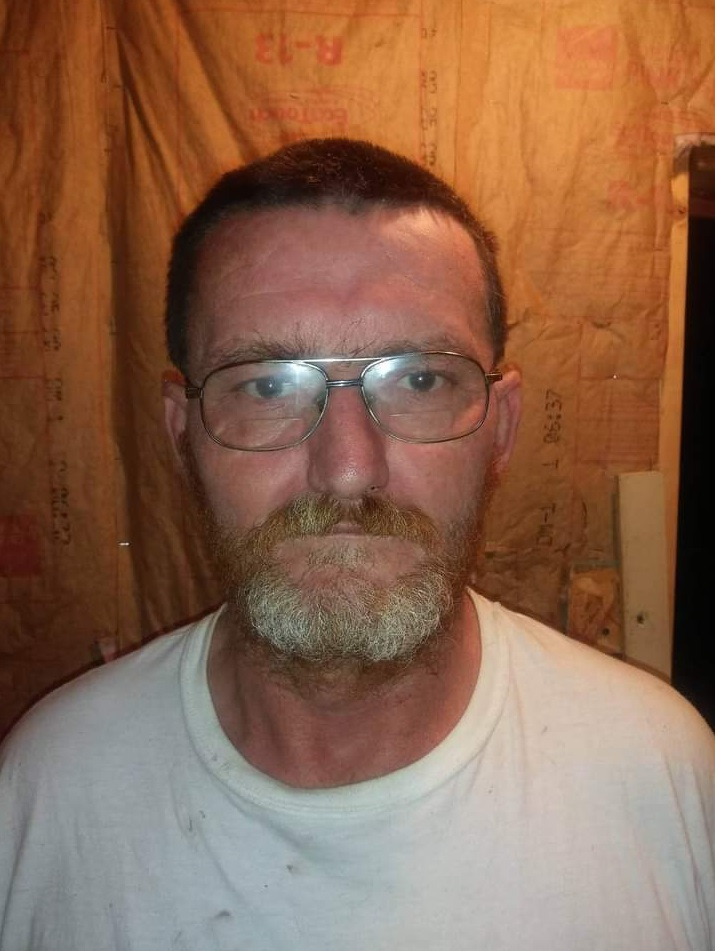 Please share a memory of Wesley to include in a keepsake book for family and friends.
View Tribute Book
NEW BERLIN, NY – Calling hours for Wesley J. Matthie, 53, a resident of New Berlin, NY and formerly of Potsdam and South Colton, NY, will be held on Wednesday, January 18, 2022 at the Buck Funeral Home in Colton from 4-7 p.m. Burial will be held in the springtime at Pleasant Mound Cemetery, Colton. Wesley passed away on January 5, 2023 at Chenango Hospital. Wesley is survived by his mother, Joan Matthie, South Colton; his companion Olean Pudney, New Berlin; his brothers, Richard Matthie Jr. South Colton and Paul (Aileen) Matthie Oklahoma; his sisters, Ellie and Andrew Loveland, Pierrepont; Hazel and Eugene Sawyer, Colton and Annabelle and Fredrick Wright, Pierrepont; a step-son, Kameron Perry, Potsdam as well as several nieces and nephews. He was pre-deceased by his father, Richard. Born in Potsdam, NY on June 9, 1969 to Richard and Joan White Matthie Sr., he attended Colton-Pierrepont Central School. He started working with his father in the firewood business, and also worked at Goodyear Tire in Potsdam and as well with Larry Hazen with hazen Enterprises. A marriage to Maria Conklin on July 31, 2007 ended in separation. After moving to New Berlin, he worked as a Taxi Driver for A & D Taxi and was most recently a Home Health Aide with Freedom Care. His children were is fur babies, his beloved 5 dogs and 2 cats. He made the Potsdam-opoly board game and enjoyed dancing and watching movies. Memorial donations in his memory can be made to any local animal shelter and memories and condolences may be shared online at www.buckfuneralhome.com . The Buck Funeral Home in Colton is serving the family of Wesley J. Matthie.
To send flowers to the family or plant a tree in memory of Wesley Matthie, please visit Tribute Store
Wednesday
18
January

Share Your Memory of
Wesley
Upload Your Memory View All Memories
Be the first to upload a memory!
Share A Memory
Send Flowers
Plant a Tree