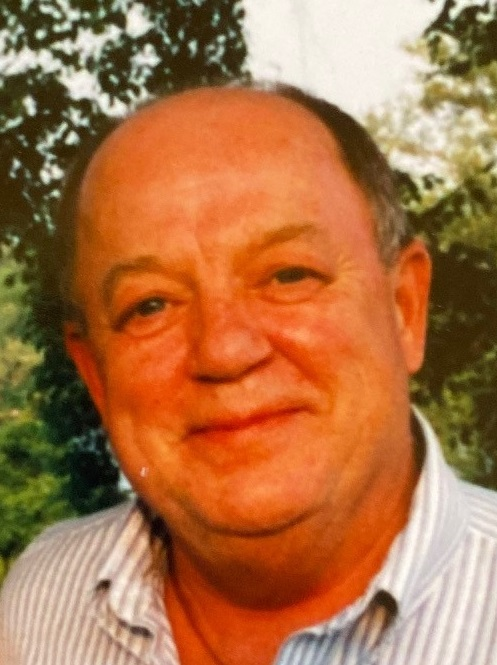 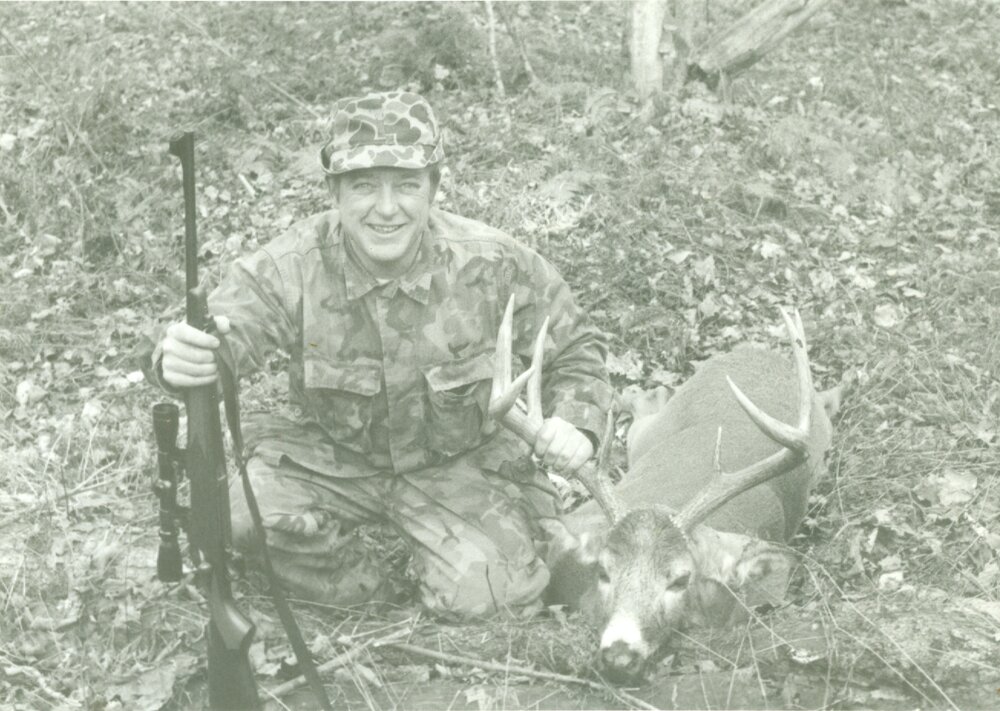 Please share a memory of Christopher to include in a keepsake book for family and friends.
View Tribute Book
NORFOLK—A Celebration of Life for Christopher C. Clark, 71, a resident of 59 South Main Street, Norfolk, will be held at a later date to be announced. Mr. Clark passed away Saturday, December 3, 2022 at the Canton-Potsdam Hospital. Chris is survived by his three children, Andrea and David Gregg, Hannawa Falls; Matthew Clark, Alcove, NY and David Clark, Cadyville, NY; his five beloved grandchildren, Ryan Brothers, Emily Brothers, Logan Clark, Kylie Clark and Caden Clark. Chris is also survived by a brother, Ronald and Penny Clark, Norwood and a sister, Karen and Jerry Pieprzyk, Charlotte, NC as well as several nieces and nephews. He was pre-deceased by his parents and a brother, Timothy. Born in Potsdam, NY on December 20, 1950 to the late Lowell W. "Bud" and Mary "Tittle" LaPlante Clark, Christopher graduated from Norwood-Norfolk Central School, Class of 1970, and entered the U.S. Navy, serving during the Vietnam era. Upon his return home, he married Leslie Ann Orologio on January 29, 1972. The marriage later ended in divorce. Chris worked at ALCOA in Massena for many years, retiring as a supervisor in the early 2000's after 33 years of service. In his free time, Chris enjoyed the outdoors, hunting and fishing, going to camp in Santa Clara at the St. Regis Hunting Club and playing the guitar. He was a past member of the Norwood Brass Fireman as well. Memorial donations in Chris's memory can be made to the Norwood Fire Department and memories and condolences may be shared online at www.buckfuneralhome.com . The Buck Funeral Home is serving the family of Christopher C. Clark.
To plant a beautiful memorial tree in memory of Christopher Clark, please visit our Tree Store

Share Your Memory of
Christopher
Upload Your Memory View All Memories
Be the first to upload a memory!
Share A Memory
Plant a Tree