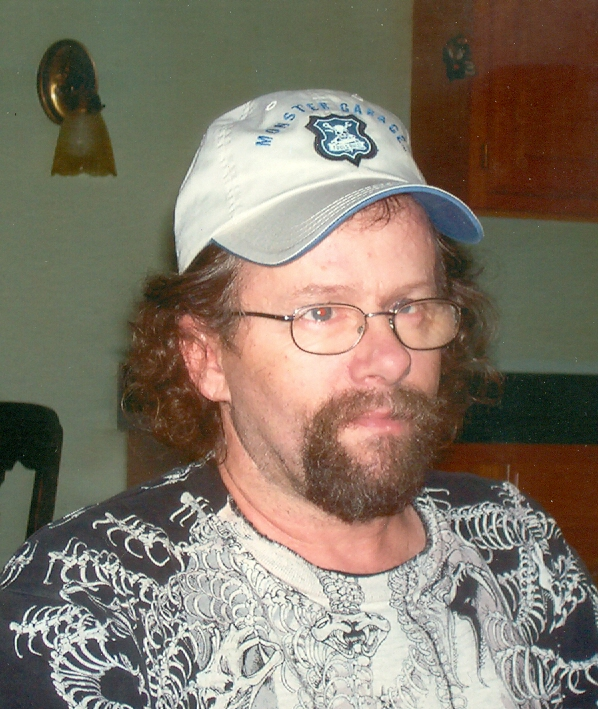 Please share a memory of Roger to include in a keepsake book for family and friends.
View Tribute Book
BRASHER FALLS – Funeral services for Roger L. Murray, 62, a resident of County Rt. 50, Brasher Falls and formerly of Norfolk, will be held on Friday, December 9, 2022 at 11 a.m. at the Buck Funeral Home in Norfolk with Rev. Shane Lynch presiding. Burial will be held in Visitation Cemetery, Norfolk following the services. Family and friends may call at the Buck Funeral Home in Norfolk on Thursday from 2-4 and 6-8 p.m. Please feel free to wear Harley-Davidson clothing and jeans for the services. Mr. Murray passed away Saturday afternoon, December 3, 2022 at the Canton-Potsdam Hospital after his courageous battle with cancer, with his family at his side. Roger is survived by his wife of 31 years, Tammy, Brasher Falls; a son, Roger and Ellie Murray II, Norfolk; a daughter, Courtney Murray and her companion Brendin Terrance, Norfolk; one beloved granddaughter, Hailey Murray; his three brothers, Douglas and Susan Murray, Norwood; Marty Murray, Raymondville; Floyd Murray Jr., Norfolk; his three sisters, Peggy Agnew and her companion Gary Woodward, Norwood; Sherry and Jeff Fullerton, Norwood; Donna Murray and her companion Kyle Rabideau, Norfolk; a brother-in-law, Pat Shepard, Texas as well several nieces and nephews. Roger was pre-deceased by his parents, Floyd and Eileen Murray. Born in Potsdam, NY on October 10, 1960 to the late Floyd D. and Eileen Villnave Murray, Roger graduated from Norwood-Norfolk Central School, Class of 1978. He married Tammy J. Shepard on July 13, 1991. Roger was a talented man, starting work as a carpenter and learning many trades along his path. Most recently, Roger worked for Empire Northeast, Gouverneur, NY in HVAC. He was a mega-multi-talented worker as he was able to do anything from build houses to metal fabrication to repair engines. He enjoyed riding his Harley-Davidson, building dirt race cars and attending Dirt Races. Roger was most noted for his selflessness for helping others at a moment's notice. Roger will be forever missed by his family and many friends. Memorial donations in Rogers's memory can be made to any local cancer center and the family encourages family and friends to share memories and condolences online at www.buckfuneralhome.com so they may be published in Rogers Tribute Book. The Buck Funeral Home in Norfolk is serving the family of Roger L. Murray.
To send flowers to the family or plant a tree in memory of Roger Murray, please visit Tribute Store
Thursday
8
December

Share Your Memory of
Roger
Upload Your Memory View All Memories
Be the first to upload a memory!
Share A Memory
Send Flowers
Plant a Tree