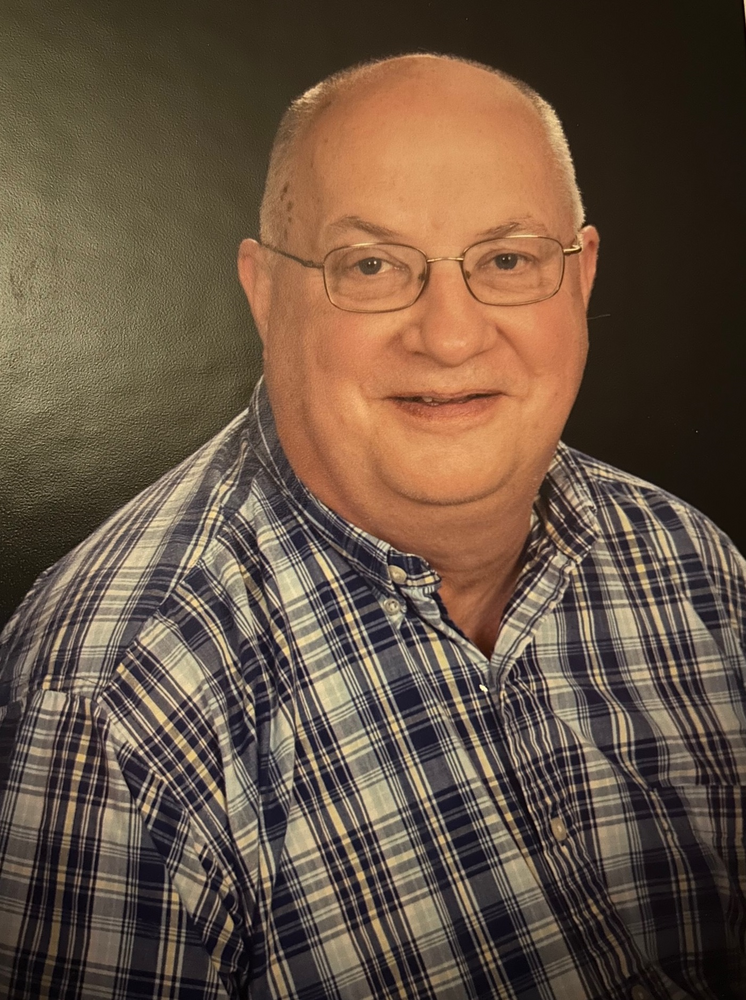 Please share a memory of Lawrence to include in a keepsake book for family and friends.
View Tribute Book
NORWOOD – A Mass of Christian Burial for Lawrence E. "Larry" LaPoint, 69, a resident of 1215 River Road, Norwood, will be held on Thursday, November 10, 2022 at 10 a.m. at St. Andrew's Church in Norwood with Rev. Andrew Amyot presiding. Burial will follow the services in Visitation Cemetery in Norfolk. Family and friends may call at the Buck Funeral Home in Norwood on Wednesday from 2-4 and 7-9 p.m. Mr. LaPoint passed away peacefully on Friday morning, November 4, 2022 at the Canton-Potsdam Hospital with his family at his side. Larry is survived by his wife of 40 years, Laurie, Norwood; his three children, Kevin LaPoint, Norwood; Rachel LaPoint, Norfolk; Andy and Sara LaPoint, Potsdam; his two beloved grandchildren, Grace LaPoint and Savanna Leeper; his three brothers, Craig and Toni LaPoint, Russell; Dennis and Jeanne LaPoint, Hermon; Darr LaPoint, Russell; his four sisters, Kaye Facey and her companion Mike Yeardon, Ogdensburg; Rogene and Jerry LaRock, Canton; Margaret and Jeffery Mousaw, Russell and Rose and Dale Matthews, DeKalb Junction as well as several nieces and nephews. Larry was pre-deceased by his parents, Lawrence and Betty Jean. Born in Potsdam, NY to the late Lawrence and Betty Jean Powers LaPoint Sr., Larry graduated from Knox Memorial High School, Class of 1971 He continued his education at the St. Lawrence Psychiatric Center in Ogdensburg, graduating as a nurse with the Class of 1974 and later graduated from the Charleston Area Medical Center in 1986 with a degree in Anesthesiology. Upon moving back to NY from West Virginia, Larry worked for a year at the Massena Memorial Hospital and then moved to the Canton-Potsdam Hospital, where Larry would spend the rest of his career working. He was a devoted and respected employee, working up until just a few short weeks ago. He truly loved his job and the people he worked with at the hospital. In his free time, Larry did not at all mind getting called into work, traveling, gardening and spending time with his family, friends and grandchildren and not to be forgotten, his grand-dog, Molly. Memorial donations in Larry's memory can be made to the Canton-Potsdam Hospital Foundation or to the Norwood-Norfolk Snack Pack Program and memories and condolences may be shared online at www.buckfuneralhome.com . The Buck Funeral Home is serving the family of Lawrence E. "Larry" LaPoint.
To send flowers to the family or plant a tree in memory of Lawrence LaPoint Jr., please visit Tribute Store
Wednesday
9
November

Share Your Memory of
Lawrence
Upload Your Memory View All Memories
Be the first to upload a memory!
Share A Memory
Send Flowers
Plant a Tree