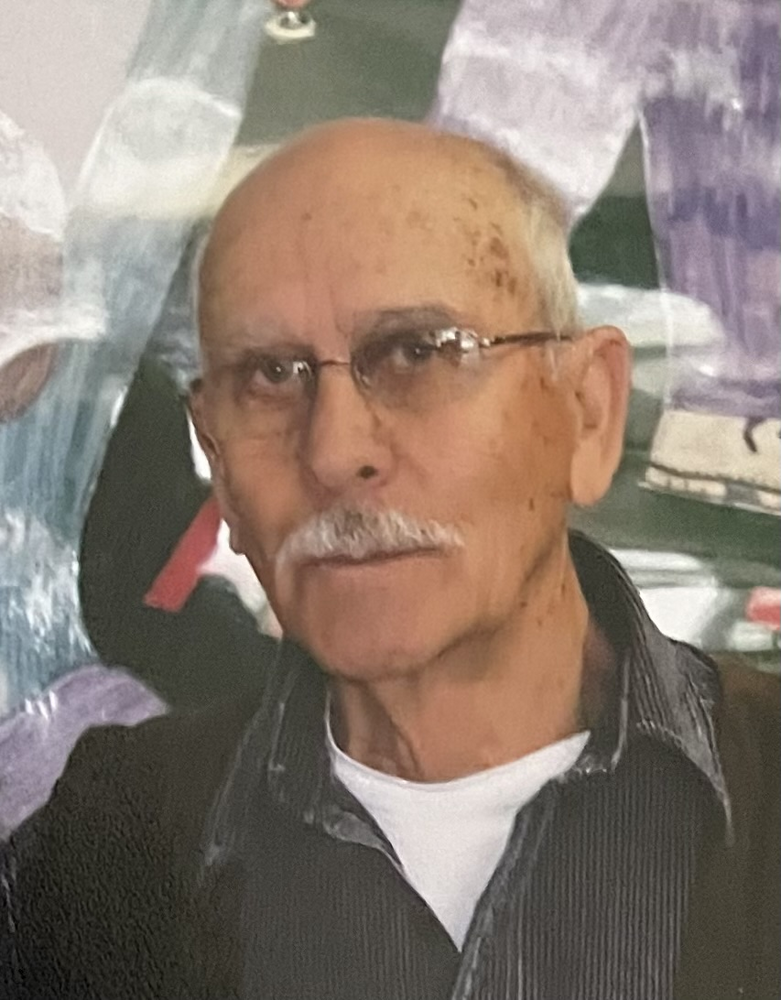 Please share a memory of Larry to include in a keepsake book for family and friends.
View Tribute Book
NORFOLK – A Celebration of Life gathering for Mr. Larry R. McClure, 83, a resident of 492 Old Market Road, Norfolk, will be held on Saturday, August 27, 2022 starting at 1 pm at his home. Mr. McClure passed away early Friday morning , August 19, 2022 at his home. Larry is survived by his wife of 64 years, Gail; his three sons, Kim and Judy McClure, Cicero, NY; Darren McClure, Massena and Christopher McClure, Constable, NY; his beloved grandchildren, Krystal Edmonston, Kayleigh Dillon, Felicia McClure, Dallas McClure and Phoenix McClure; two step-grandchildren, Joseph and Ben Rhody and several great-grandchildren. Larry is also survived by two brothers, Conrad McClure, Norwood; Gary McClure, Eugene, Oregon; his sisters, Sandra and Mark Ginn, Waddington; Cheri and Larry Hopsicker, Parishville as well as several nieces and nephews. Larry was pre-deceased by his parents, two brothers, Lyle and Hollis McClure; two sisters, Betty Robinson and Anita Fraser and a grandson, Dylan McClure. Born at home in Norfolk, NY on November 16, 1938 to the late Leon R and Marion D. Gary McClure, Larry attended Norfolk schools and married Gail M. Levia on June 28, 1958. Together, they raised their family as Larry worked for the Operating Engineers Union on pipelines. In his free time, Larry enjoyed working outdoors, from farming, gardening and puttering around, he loved being outside. Memorial donations in Larry's memory can be made to a charity of one's choice and memories and condolences may be shared online at www.buckfuneralhome.com .
To send flowers to the family or plant a tree in memory of Larry McClure, please visit Tribute Store
Saturday
27
August

Share Your Memory of
Larry
Upload Your Memory View All Memories
Be the first to upload a memory!
Share A Memory
Send Flowers
Plant a Tree