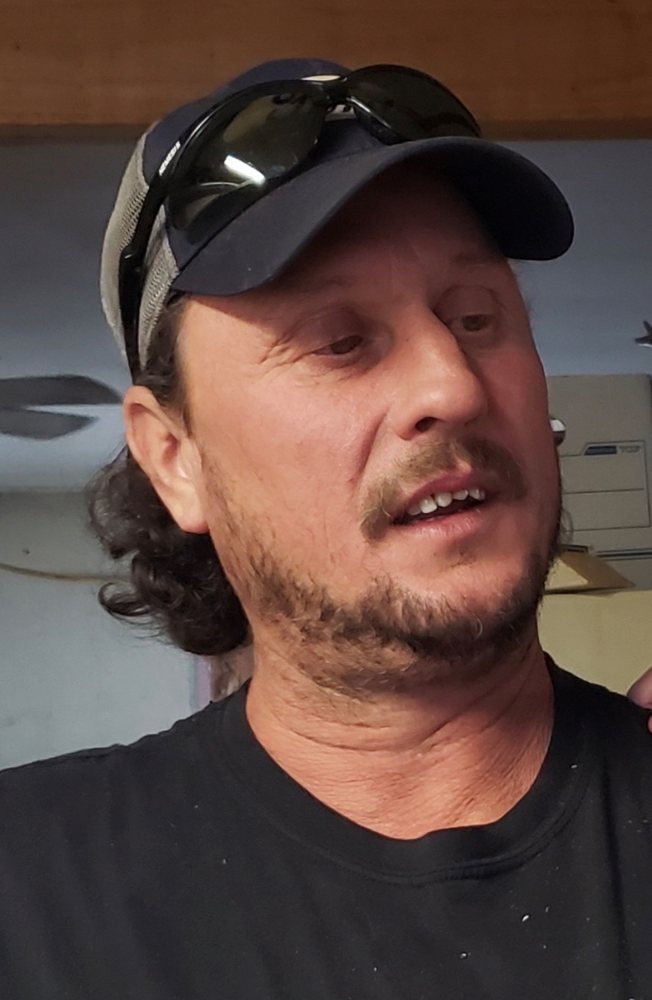 COLTON – A Celebration of Life for Donald E. Hamilton, 53, a resident of 181 Number Nine Road, Colton, will be held at a later date to be announced. Mr. Hamilton passed away Wednesday evening, July 6, 2022 at the Canton-Potsdam Hospital with family at his side. Donald is survived by his wife of 29 years, Karen, Colton; his two sons, Jeffrey Hamilton and his significant other Bailey Green, Colton and Daniel Hamilton, Hannawa Falls; his daughter, Victoria Hamilton and her significant other Richard Foster, Colton; his three grandchildren, Brayleigh, Cambrie and Karson; his mother, Vera Litten, Hannawa Falls and two sisters, Cindy and David Arnett, FL and Tammey and Chad Smith, Colton as well as several nieces and nephews. Donald was pre-deceased by his father, Ivan. Born in Canton, NY on August 15, 1968 to Ivan "Ike" and Vera Rose Hamilton, Donald attended Colton-Pierrepont School until he moved to Florida. Donald was a talented mechanic, working for himself as well as Atlantic Testing Laboratories in Canton for 15 years until he became disabled. Donald enjoyed working on cars, puttering in his garage, spending time with his family and friends, playing horseshoes and grilling. Memorial donations in Donald's memory can be made to any local cancer center and memories and condolences may be shared online at www.buckfuneralhome.com . The Buck Funeral Home is serving the family of Donald E. Hamilton.
To plant a beautiful memorial tree in memory of Donald Hamilton, please visit our Tree Store

Share Your Memory of
Donald
Upload Your Memory View All Memories
Be the first to upload a memory!
Share A Memory
Plant a Tree