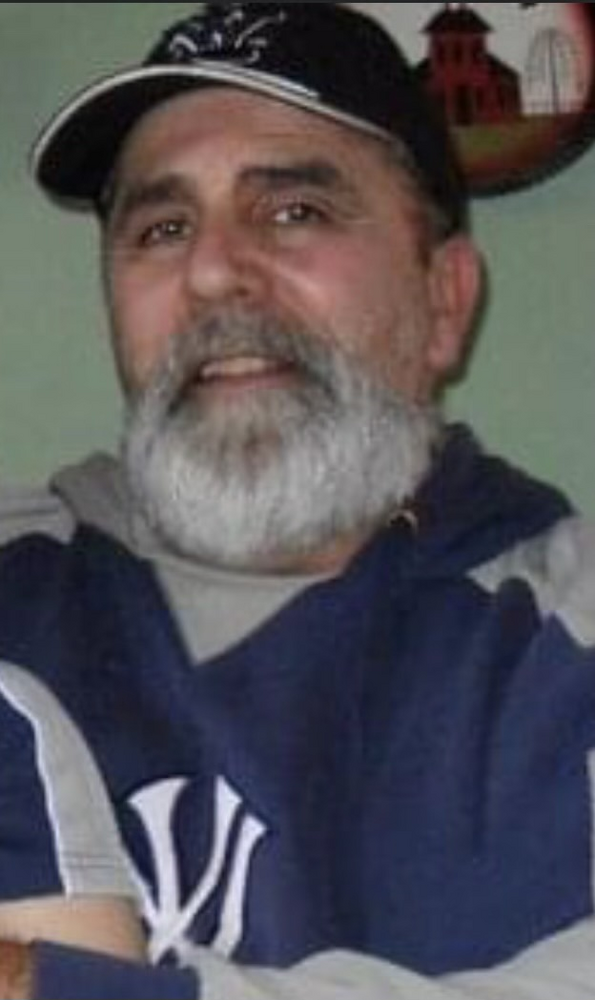 Please share a memory of Jon to include in a keepsake book for family and friends.
View Tribute Book
NORWOOD – Services will be held privately for Jon L. Tarallo, 67, a resident of 137 Regan Road, Norwood. Mr. Tarallo passed away Sunday, April 24, 2022 at the Canton-Potsdam Hospital. Jon is survived by his step-mother, Geneth Tarallo, Norwood; daughter, Kristy Tarallo, Greenville, SC; step-daughter, Amanda Selleck, Norwood, step-son, Devin Selleck, Grand Junction, CO; two step-grandchildren, Caeden Stewart and Lucas Selleck; brother, Angelo and Peggy Tarallo, Malone and three sisters, Jennie Duffany, Bristol, CT; Joni Blood, Seabring, FL and Jean Cannon, Palm Bay, FL as well as several nieces and nephews. Jon was preceded in death by his parents, two brothers, Frank and Nicholas Tarallo and sister, Jacquelyn Gray. Born in Hartford, CT on October 23, 1954 to Nicholas Tarallo and Esther Kamm,, Jon began his journey toward adulthood after graduating from high school, where he began his career in learning the trade of building and carpentry skills. He had a natural talent for this trade and he quickly became a licensed contractor/builder. He built many residential homes all over the South East, as well as collegiate dorm rooms for a local college close to his home in NC. Jon was well traveled and well read. His presence filled up any room he walked into and his loyal and protective nature surrounding those lucky enough to be in his inner circle, prevailed. An early marriage to Phyllis Howard created a friendship that spanned more than 47 years, to his death. In his free time, Jon enjoyed the outdoors, hunting, fishing, golfing and taking motorcycle rides. Memorial donations in Jon's memory can be made to Palliative Care or a charity of one's choice and memories and condolences may be shared online at www.buckfuneralhome.com .
To plant a beautiful memorial tree in memory of Jon Tarallo, please visit our Tree Store

Look inside to read what others have shared
Family and friends are coming together online to create a special keepsake. Every memory left on the online obituary will be automatically included in this book.
View Tribute Book
Services for Jon Tarallo
There are no events scheduled. You can still show your support by planting a tree in memory of Jon Tarallo.
Plant a tree in memory of Jon

Share Your Memory of
Jon
Upload Your Memory View All Memories
Be the first to upload a memory!
Share A Memory
Plant a Tree