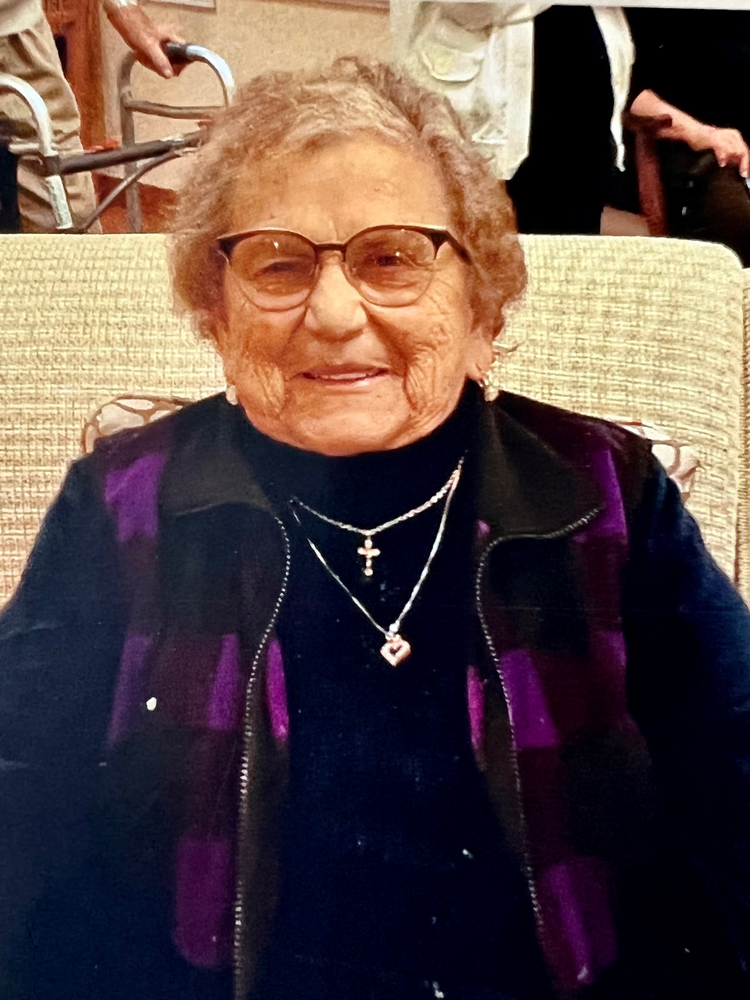 Obituary of Barbara A. Simons

Please share a memory of Barbara to include in a keepsake book for family and friends.
View Tribute Book
WEBSTER, NY – A Mass of Christian burial for Barbara A. Simons, 84, a resident of the Baywinde Senior Living Community in Webster, NY and formerly of Norfolk, will be held on Wednesday, April 13, 2022 at 11 a.m. at the Church of the Visitation in Norfolk with Rev. Garry Giroux presiding. Burial will be held at the Visitation Cemetery later this spring. Family and friends may call at the Buck Funeral Home in Norfolk on Tuesday from 4-7 p.m. Barbara passed away early Thursday morning, April 7, 2022 at the Rochester General Hospital. Barbara is survived by four sons, Richard Simons and his companion Jolene Vitto, Rochester; Dale and Julie Simons, Webster; Scott and Michelle Simons, Norwood; Kurt and Michelle Simons, Kansas; her two daughters, Kimberly and Mike Derushia, Webster and Lisa and Ray Peters, CT; her daughter-in-law, Kathy O'Neil, Norfolk; her beloved nineteen grandchildren and eight great-grandchildren; two brothers, Gary Page, Norfolk; Jake Page, Massena; Cathy and John McLaughlin, Homer, NY and Sharon and John Misiak, Norwood as well as several nieces and nephews. Barbara was pre-deceased by her husband, two sons, Louis and Kevin Simons and a brother, Richard Page. Born in Carthage, NY on June 28, 1937 to the late Lester and Rose "Rosie" Sabad Page, Barbara attended school and married Louis Simons on September 8, 1956. Louis later passed away on November 8, 2002. Barbara was a devoted homemaker as well as working at the Norwood-Norfolk Central School in the cafeteria as a cook. In her spare time Barbara enjoyed playing bingo, taking a trip to the casino and watching the Hallmark Channel on t.v. Most important to Barbara was her family, she enjoyed every moment with her children, grandchildren, great-grandchildren, sibling and friends. She enjoyed watching her grandchildren play sports, and if she could not attend, she would be watching them on her iPad. She wanted to participant in everything, not wanting to miss a thing. Memorial donations in Barbara's memory can be made to the Norfolk Rescue Squad and memories and condolences may be shared online at www.buckfuneralhome.com .
To send flowers to the family or plant a tree in memory of Barbara Simons, please visit Tribute Store
Tuesday
12
April

Share Your Memory of
Barbara
Upload Your Memory View All Memories
Be the first to upload a memory!
Share A Memory
Send Flowers
Plant a Tree