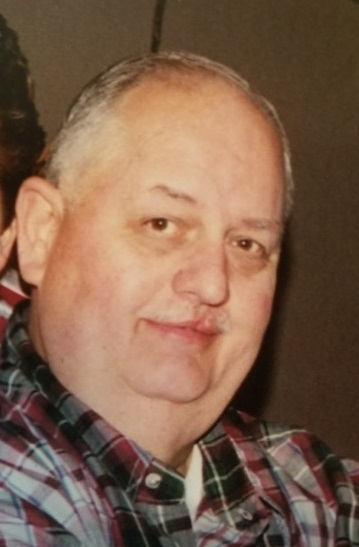 Please share a memory of David to include in a keepsake book for family and friends.
View Tribute Book
PARISHVILLE – Calling hours for David P. Irish, Sr., 77 a resident of County Highway 47, Parishville, will be held at the Buck Funeral Home in Colton on Thursday, April 7, 2022 from 4-7 p.m. Mr. Irish passed away early Monday morning, April 4, 2022 at the Gouverneur Hospital. David is survived by his three children, David Irish Jr., Moosup, CT; Julie Winsor, Danielson, CT; Melanie Brewer, Brooklyn, CT; his three grandchildren, Justin, Michael Jr. and Erin Brewer; a brother, Duane and Carol Irish, Hannawa Falls and two sisters, Eileen and Henry "Pete" Basham, Hannawa Falls and Jane Brown, Canton as well as several nieces and nephews. David was pre-deceased by his parents, a son-in-law, Michael Brewer and a brother-in-law, Vernon "Brownie" Brown. Born in Potsdam, NY on January 14, 1945 to the late Claude E. and Thelma Cary Irish, David graduated from Potsdam Central School and Canton ATC. A marriage to Donna Warner on September 3, 1966 later ended in divorce. David worked for the State of Connecticut for the Department of Mental Retardation as a case worker for 25 years, retiring in 2004. Upon his retirement, David moved back to the North Country and enjoyed the outdoors. He enjoyed hunting, he was an active member of the Cold Springs Hunting Club in Colton as well as the Parishville Area ATV Club. David was a racing enthusiast as well, he watched NASCAR and was an accomplished race car builder and owner. David was a 4 time season Championship Owner of the famous 11X race car, which raced in the Street Stock Series at the Waterford Speedbowl and Thompson Speedway in Connecticut. Memorial donations in David's memory can be made to a charity of one's choice and memories and condolences may be shared online at www.buckfuneralhome.com . The Buck Funeral Home in Colton is serving the family of David P. Irish Sr.
To send flowers to the family or plant a tree in memory of David Irish Sr., please visit Tribute Store
Thursday
7
April