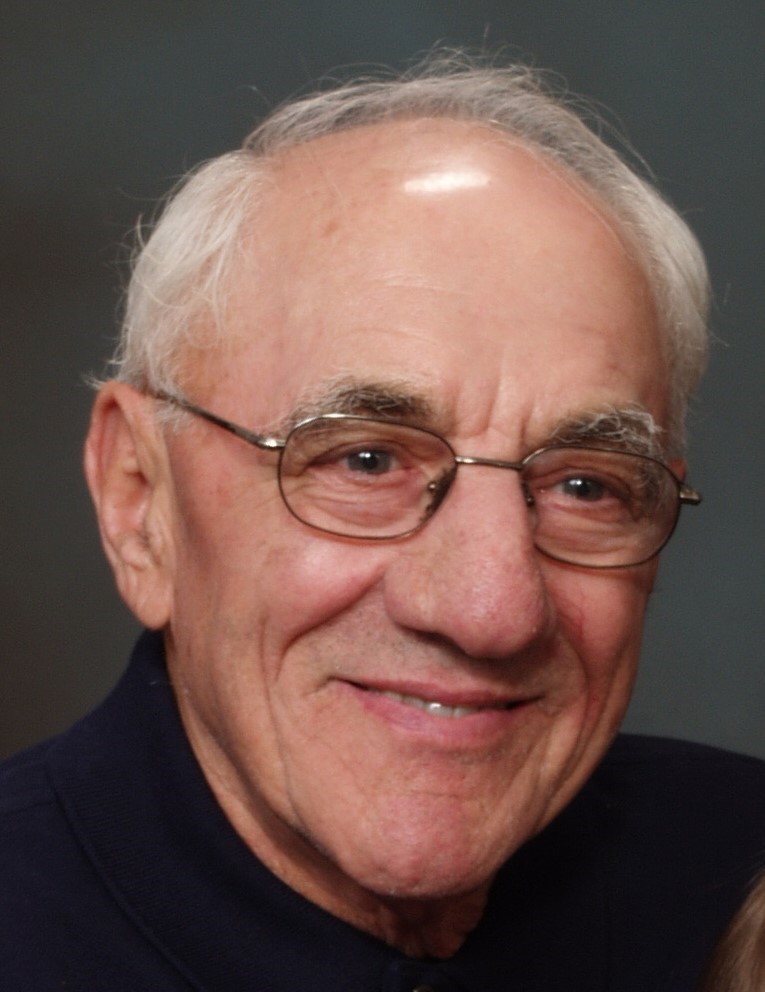 Please share a memory of Thomas to include in a keepsake book for family and friends.
View Tribute Book
NORWOOD— Thomas Fiacco, 94, of Norwood, NY passed away peacefully with his family at his side on Sunday, March 27, 2022. A Mass of Christian Burial will be held at 10:00 a.m. on Monday, April 4th at St. Andrew's Church in Norwood with Rev. Garry Giroux officiating, Rev. Andrew Amyot and other area priests concelebrating, and Bishop Terry R. LaValley, Presiding. Calling hours will be held at the Buck Funeral Home in Norwood on Saturday, April 2nd from 4-7 p.m. and Sunday, April 3rd from 12-3 and 5-8 p.m. Burial will be in the Calvary Cemetery in the Spring. Thomas Fiacco was born in Norwood, NY, on June 27, 1927, to Arduino and Loretta Fiacco, parents who emigrated to the United States from Italy in 1903 and 1915, respectively. He attended Norwood School and was a member of the graduating class of 1945. Upon graduation in 1945, Thomas entered the Merchant Marines, serving on ships during WWII. When he returned home, he married S. Ann Fefee on August 18, 1947, at St. Patrick's Church in Brasher Falls, NY. Together they purchased a family farm which they worked until 1968. During these years he also worked on the NY Central Railroad, which was a form of transportation he continued to support as he built a partnership with his brother Angelo, and later formed a construction business with Angelo Fiacco, John Riley, and son-in-law Gene Frego, known as Fiacco & Riley Construction. Thomas is survived by his eight daughters: Suzanne Fiacco of Norwood, NY, Stephanie Williams and her husband Aaron of Clarence, NY, Melanie Nichols and her husband Larry of Cazenovia, NY, Michelle Crapser and her husband Andrew of Millington, NJ, Cathy Garlock and her husband Craig of Alexandria Bay, NY, Cindy Lozo and her husband Robert of Canandaigua, NY, Connie Capone and her husband Steven of Norwood, NY, Carol Frego and her husband Gene of Norwood, NY. Thomas is also survived by two sons: Thomas Fiacco and his wife Natalie of Norwood, NY, and Malcolm Fiacco and his wife Stephanie of Norwood, NY. Thomas is also the proud grandfather of 21 grandchildren and 14 great grandchildren. He is also survived by several nieces and nephews. Thomas was predeceased by his wife S. Ann Fefee Fiacco in 2002 and son, Michael Thomas Fiacco in 1973. He was also predeceased by his granddaughter Meredeth Ann Fiacco in 2006. Thomas was predeceased by his six siblings: Mrs. Anna Doran, Mrs. Theresa Synowski, Mr. Sebastian (Popeye) Fiacco, Mr. Ignazio (Hunya) Fiacco, Mr. Peter Fiacco, and Mr. Angelo (Jalop) Fiacco. Thomas Fiacco has been a communicate of St. Andrews Church since he was born. He has also been a member of the Knights of Columbus, Parish Council, St. Mary's School Board, and the American Legion Post 68. Thomas was dedicated to his faith, family, and community throughout his life and was often praised not only for his work ethic but also for his athletic ability. He enjoyed playing baseball, bowling, and basketball, making the sports channel an all-time favorite in the house. The family would like to thank the Potsdam Rescue Squad and his generous caregivers who supported not only Thomas but the family as well. A special thanks to the nurses and doctors of Canton Potsdam Hospital who supported him though care and compassion. Memorial contributions may be made in his memory to the Potsdam Rescue Squad, Trinity Catholic School in Massena NY, the Norwood Volunteer Fire Department, or a charity of one's choice. Memories and condolences may be shared online at www.buckfuneralhome.com . The Buck Funeral Home in Norwood is serving the family of Thomas Fiacco.
To send flowers to the family or plant a tree in memory of Thomas Fiacco, please visit Tribute Store
Saturday
2
April

Share Your Memory of
Thomas
Upload Your Memory View All Memories
Be the first to upload a memory!
Share A Memory
Send Flowers
Plant a Tree