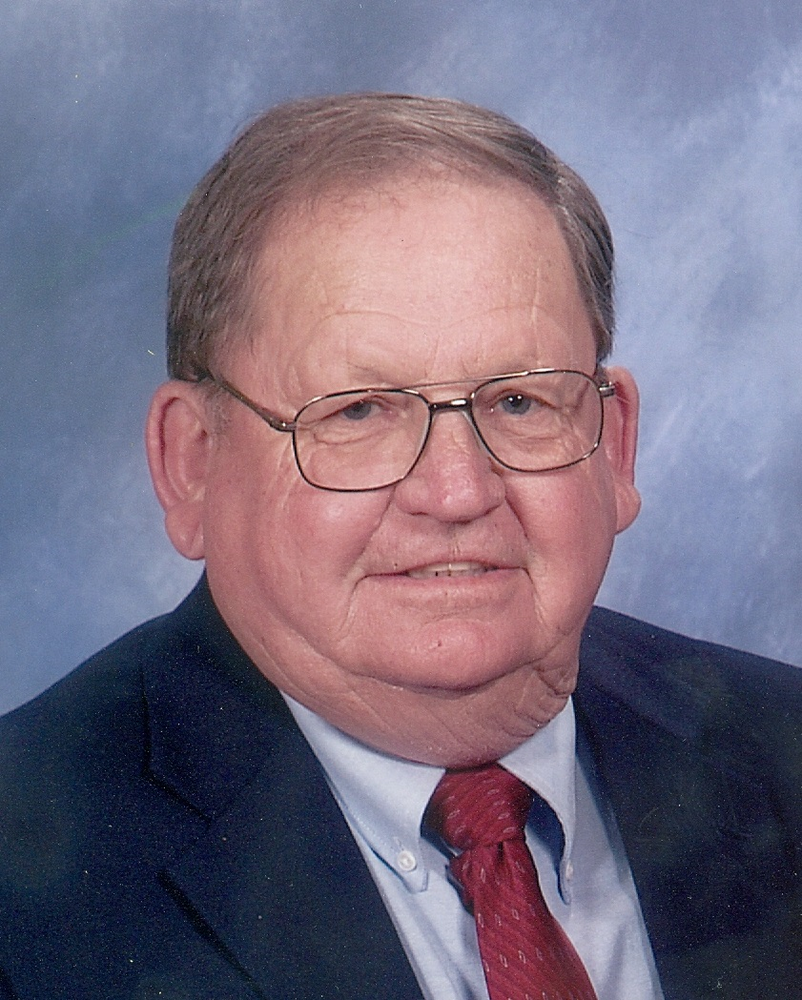 Please share a memory of Laurence to include in a keepsake book for family and friends.
View Tribute Book
NORWOOD -- Laurence E. McKenna, age 80 passed away on March 14, 2022 at home surrounded by his family. Calling hours will be held at the Buck Funeral Home on Thursday March 17th from 4:00-7:00 PM. A mass of a Christian Burial will be held at St. Andrews Church Norwood at 11:00 AM Friday March 18th with Rev. Garry Giroux presiding. Following the services, a luncheon will be held at the Norwood American Legion. Larry was born the fifth son of Leo and Frances (Mackey) McKenna on November 13, 1941. He grew up in Hewittville and graduated from Potsdam High School in 1960. He married Louise (Mickey) Ladouceur in 1966….and they have been by each other's side ever since. Surviving Larry besides his wife of 55 years are two sons and their wives: Jeffrey and Lori of Lansing, NY and Joseph and Bridget of Campbell, NY. He has four grandchildren: Kylie, Lily, Sean, and Sarah. He is also survived by a brother Thomas (Shirley) McKenna of Potsdam and a sister-in-law Anna McKenna of Canton. He is also survived by his loving in laws Marcia (John) Murray of Norwood and Marc (Vicky) Ladouceur of Watertown. He also is survived by many loving nieces and nephews. Besides his parents he was predeceased by three brothers: Donald, John Bernard, and Richard and his wife's parents Edgar and Joan Ladouceur, and a nephew Jacob Ladouceur. Larry was ambitious. He dearly loved his family and friends. He grew up on a farm and worked hard from the age of sixteen. He was a delivery salesman for Agway Petroleum for eighteen years. After that he worked for Laborer's Local #322, many of those years were spent working for George B McKenna and Sons Blacktop and Paving. After his retirement in 2001, he worked part time as a bus driver for St. Lawrence NYSARC. On occasion, he assisted at the Buck Funeral Home. He retired completely at age 70. Larry was a member of St. Andrews Church and served on the Parish Council. He was a 3rd degree Knight of the Norwood Knights of Columbus, a Life Member of Potsdam Elks Lodge 2704, and a member of the Sons of the American Legion Post 68 in Norwood. He was a past member of the Norwood Volunteer Fire Department and the Norfolk-Norwood Minor Hockey Association. His hobbies included antiques, restoring furniture, gardening, and watching any sporting event. He always took great pride in the looks of his house and yard. In lieu of flowers, donations may be made to the Agarwal Renal Center at 214 King Street Ogdensburg, NY 13669 or St. Andrews Cemetery Association Post Office Box 637 Norfolk, NY 13667 and memories and condolences may be shared online at www.buckfuneralhome.com The Buck Funeral Home is serving the family of Laurence "Larry" McKenna.
To send flowers to the family or plant a tree in memory of Laurence McKenna, please visit Tribute Store
Thursday
17
March

Share Your Memory of
Laurence
Upload Your Memory View All Memories
Be the first to upload a memory!
Share A Memory
Send Flowers
Plant a Tree