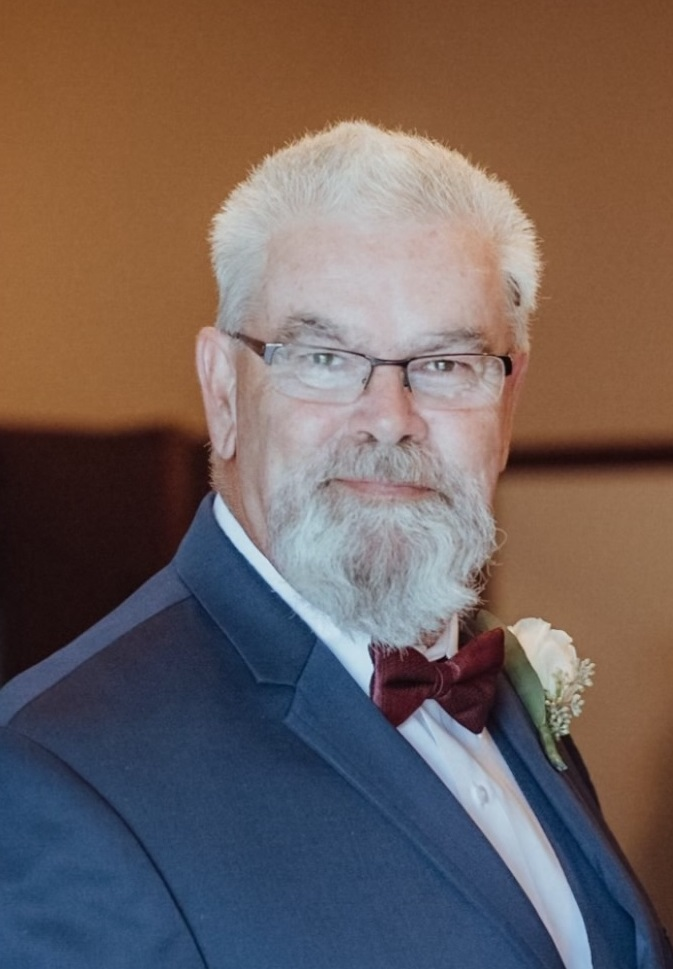 Please share a memory of Robert to include in a keepsake book for family and friends.
View Tribute Book
NORFOLK—Funeral services for Robert W. "Bobby" Waite II, 63, a resident of 11 Hutchins Street, Norfolk, will be held on Saturday, March 12, 2022 at 3 p.m. at the Buck Funeral home in Norwood with Rev. Lee Sweeney presiding. Family and friends may call at the Buck Funeral Home in Norwood on Saturday from 12 noon until the time of the service. Bobby passed away unexpectedly at his home on Tuesday, March 8, 2022 in his sleep. Bobby is survived by his wife of 29 years, Lisa, Norfolk; his four children, Nicole and Bill Dillon, Idaho; Jeremy Waite and Shellie White, Brushton; Nicholas Waite and Samantha Devlin, Norfolk and Garrett and Marissa Waite, Massena; his cherished five grandchildren, Liberty and Declan Dillon and Lucas, Olivia and Oaklynn Waite. Bobby is also survived by two sisters, Sandra and Donald Colbert, Norwood and Sue and Rob Kaine, Virginia as well as several beloved nieces, nephews and friends. Bobby was pre-deceased by his parents, two brothers, Rollin and Kenneth Waite and a sister, Judith Weaver. Born in Potsdam, NY on July 6, 1958 to the late Robert W. and Dora Haggett Waite, Bobby graduated from Norwood-Norfolk Central School, Class of 1977. He attended SUNY Potsdam before entering the U.S. Army, serving as a medic for 12 years, being honorably discharged in 1991. Upon his return home from service, he married Lisa R. Bombard on September 19, 1992. He worked at ALCOA and Sullivan's Office Supply in Massena before starting at the APC Paper Company in Norfolk, where he worked until his retirement in 2020 as a boiler operator. Bobby was a co-founder and member of the Not So Big Buck Club as well as the Norfolk Rod and Gun Club and in his free time he enjoyed the outdoors, going side by siding and spending time with his family and friends, especially at camp. Bobby was a proud veteran, so to honor his wishes, memorial donations in his memory can be made to the Adopt-a-platoon-444 organization, as he has done so many times, at www.adoptaplatoon-444.com or you may mail the donation to 345 Lakeshore Drive, Norwood, NY 13668. Memories and condolence may be shared online at www.buckfuneralhome.com. The Buck Funeral Home in Norwood is serving the family of Robert W. "Bobby" Waite II.
To send flowers to the family or plant a tree in memory of Robert Waite II, please visit Tribute Store
Saturday
12
March