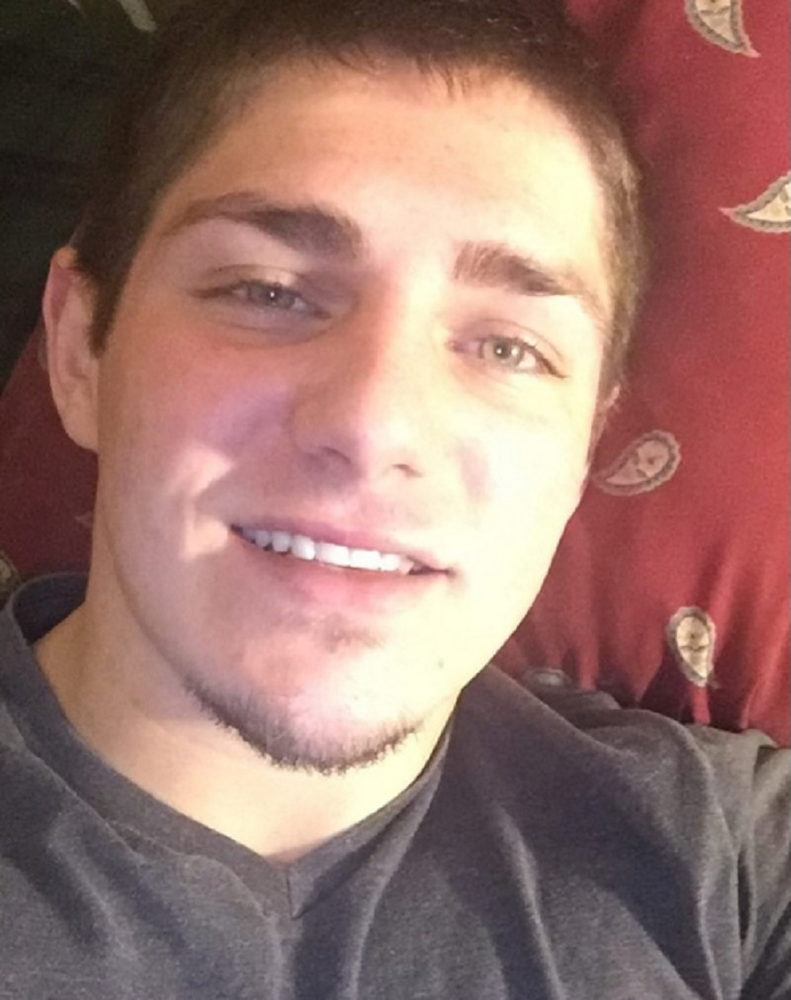 Please share a memory of Chase to include in a keepsake book for family and friends.
View Tribute Book
NORFOLK—Calling hours for Chase R. Baxter, 28, a resident of 3407 St. Highway 310, Norfolk, will be held on Friday, March 4, 2022 at the Buck Funeral Home in Norfolk from 4-7 p.m. Pastor Lee Sweeney will offer prayers at the conclusion of calling hours for Chase. Burial will be held in the Visitation Cemetery in Norfolk in the springtime. Chase passed away unexpectedly early Tuesday morning at his home after his addiction battles tragically took Chase from his family and the one's he loved. He is survived by his father, Chris Baxter Jr. and Amanda Allen, Norfolk; his mother, Bobbi and Frank Phillips, Norwood; his paternal grandfather, Chris and Robin Baxter Sr., Norfolk and his paternal grandmother, Deborah Baxter, Norfolk. Chase is also survived by his three brothers, Brandon Baxter (Jerrianne Burch), North Lawrence; Gerald Dissottle, Massena; Dustin Baxter (Savanah Planty), Norwood; his two sisters, Patince Dissottle, Norwood and Frankie Lyn Scott (Cameron Sharlow), Norwood as well as his beloved four nieces "his children" Peyton, Alley, Chloe and Harper. Chase was pre-deceased by his maternal grandparents Robert and Nancy McCarthy and his paternal great-grandparents, Pete and Joan Smith. Born in Massena, NY on July 20, 1993 to Chris W. Baxter Jr. and Bobbi McCarthy, Chase attended Norwood-Norfolk Central School. He was a talented mason and handy at fixing anything. Chase previously worked for AJK Construction in Waddington and most recently worked for Frank's Pizzeria in Brasher. In his free time, Chase enjoyed riding his motorcycle, snowmobiling and going to the gym lifting weights with his friends. However, Chase's greatest love was spending time with his family and friends, especially his beloved nieces. Chase is loved by many and will be missed, however, memorial donations in his memory can be made to the St. Lawrence Chemical Dependency Service, Canton, NY or to any substance abuse program to help others overcome addiction and memories and condolences may be shared online at www.buckfuneralhome.com . The Buck Funeral Home in Norfolk is serving the family of Chase R. Baxter.
To send flowers to the family or plant a tree in memory of Chase Baxter, please visit Tribute Store
Friday
4
March

Share Your Memory of
Chase
Upload Your Memory View All Memories
Be the first to upload a memory!
Share A Memory
Send Flowers
Plant a Tree