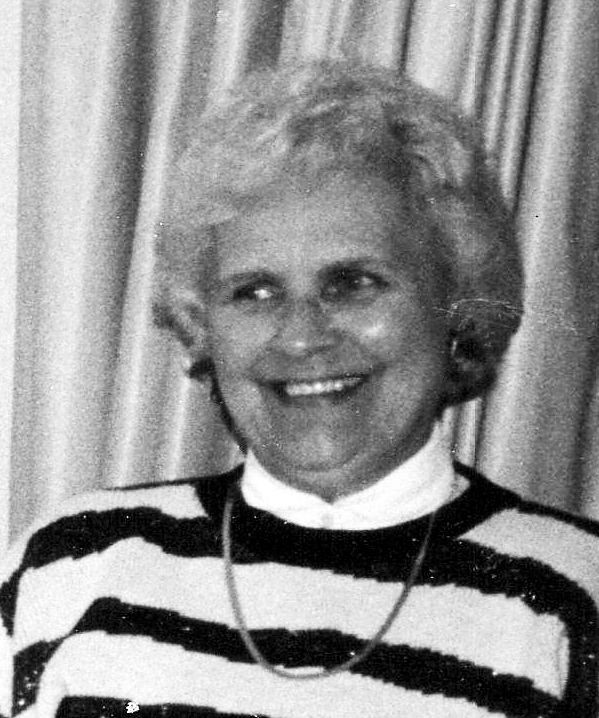 Please share a memory of Betty to include in a keepsake book for family and friends.
View Tribute Book
NORFOLK—Services for Betty D. Robinson, 94, a resident of the United Helpers Maplewood Campus, Canton and formerly of Norfolk, will be held at a later date at the Foxwood Memorial Park in Ogdensburg where she will be laid to rest next to her husband. Betty passed away Sunday evening, February 13, 2022 at the Maplewood Campus. Betty is survived by three brothers, Conrad McClure, Norwood; Larry and Gail McClure, Norfolk; Gary McClure, Eugene, Oregon; two sisters, Sandra and Mark Ginn, Lisbon and Cheri and Lawrence Hopsicker, Parishville as well as several nieces and nephews. Betty was pre-deceased by her parents, her late husband's Ronald "Jack" Robinson and Walter Reimer, two brothers, Lyle and Hollis McClure and a sister, Anita Fraser. Born in Norfolk, NY on February 14, 1927 to the late Leon R. and Marion D. Gary McClure, Betty graduated from High School and married Ronald "Jack" Robinson on November 13, 1948. Jack later passed away on June 17, 1996. Betty remarried Walter Reimer on December 28, 2000 and Walter passed away on December 19, 2016. Betty worked for N.Y. Telephone as an operator and later for Verizon as a drafter. Betty retired in the early 1980's after many years of service to the telephone company. Betty was a member of the Norfolk United Methodist Church, a member of the NY Telephone Pioneers and enjoyed playing the violin, golfing, bowling, traveling and found her most enjoyment came from spending time with her loving family. Memorial Donations in Betty's memory can be made to any local food pantry or to the Billy Graham Association and memories and condolences may be shared online at www.buckfuneralhome.com .
To send flowers to the family or plant a tree in memory of Betty Robinson, please visit Tribute Store

Share Your Memory of
Betty
Upload Your Memory View All Memories
Be the first to upload a memory!
Share A Memory
Send Flowers
Plant a Tree