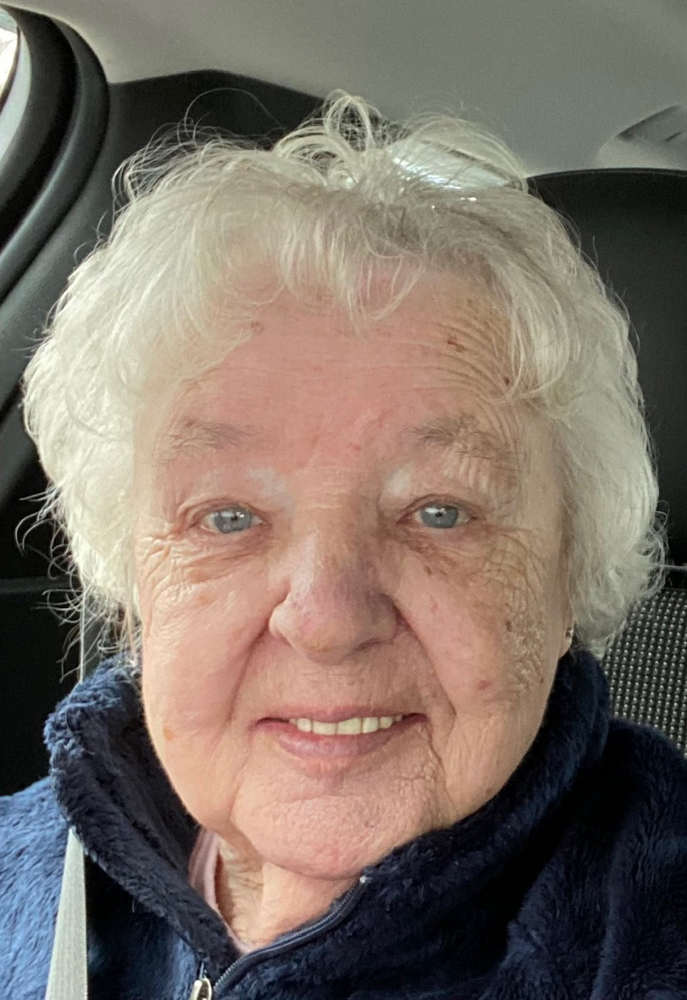 Please share a memory of Arlene to include in a keepsake book for family and friends.
View Tribute Book
NORFOLK- Services for Arlene M. "Sis" Harris, 83, a resident of 23 Hepburn Street, Norfolk, will be held privately for the family at the Buck Funeral Home with Rev. Garry Giroux presiding. Burial will be held in the springtime at the Visitation Cemetery in Norfolk. Mrs. Harris passed away Wednesday morning, January 26, 2022 at the Massena Rehabilitation and Nursing Home after a brief stay. Sis is survived by her two daughters, Stephanie (Mickey) Fiacco and Natalie (Davey) Gravlin, both of Norwood; two grandchildren, Matthew (Alisha) Fiacco and Reed Gravlin; a new great-grandson, Alexander Fiacco; two sisters, Barbara Buck, Colton and Ellen Smith, Norfolk as well as several nieces and nephews. Sis was pre-deceased by her parents, her late husband's Stephen Francis and George Harris, two granddaughters, Meredeth Fiacco and Myah Gravlin, a sister Nena Dibble and a brother Lawrence "Buddy" Haggett. Born in Norfolk, NY on February 6, 1938 to the late Joseph "Larry" and Margaret Parr Haggett, Sis graduated from High School and married Steve Francis on August 24, 1957, having two daughters, Stephanie and Natalie. Steve later passed away on April 29, 1991. Sis later found companionship with George Harris, and they were married on June 3, 1994. George passed away on July 26, 2011. Sis was a longtime Norfolk Town Clerk, retiring in 2000 after serving for over 20 years. Sis enjoyed living simple, spending time with her family and friends and taking an occasional trip to the casino. Memorial donations in Sis's memory can be made to the Norfolk Rescue Squad and memories and condolences may be shared online at www.buckfuneralhome.com . The Buck Funeral Home is serving the family of Arlene M. "Sis" Harris.
To plant a beautiful memorial tree in memory of Arlene Harris, please visit our Tree Store

Look inside to read what others have shared
Family and friends are coming together online to create a special keepsake. Every memory left on the online obituary will be automatically included in this book.
View Tribute Book
Services for Arlene Harris
There are no events scheduled. You can still show your support by planting a tree in memory of Arlene Harris.
Plant a tree in memory of Arlene

Share Your Memory of
Arlene
Upload Your Memory View All Memories
Be the first to upload a memory!
Share A Memory
Plant a Tree