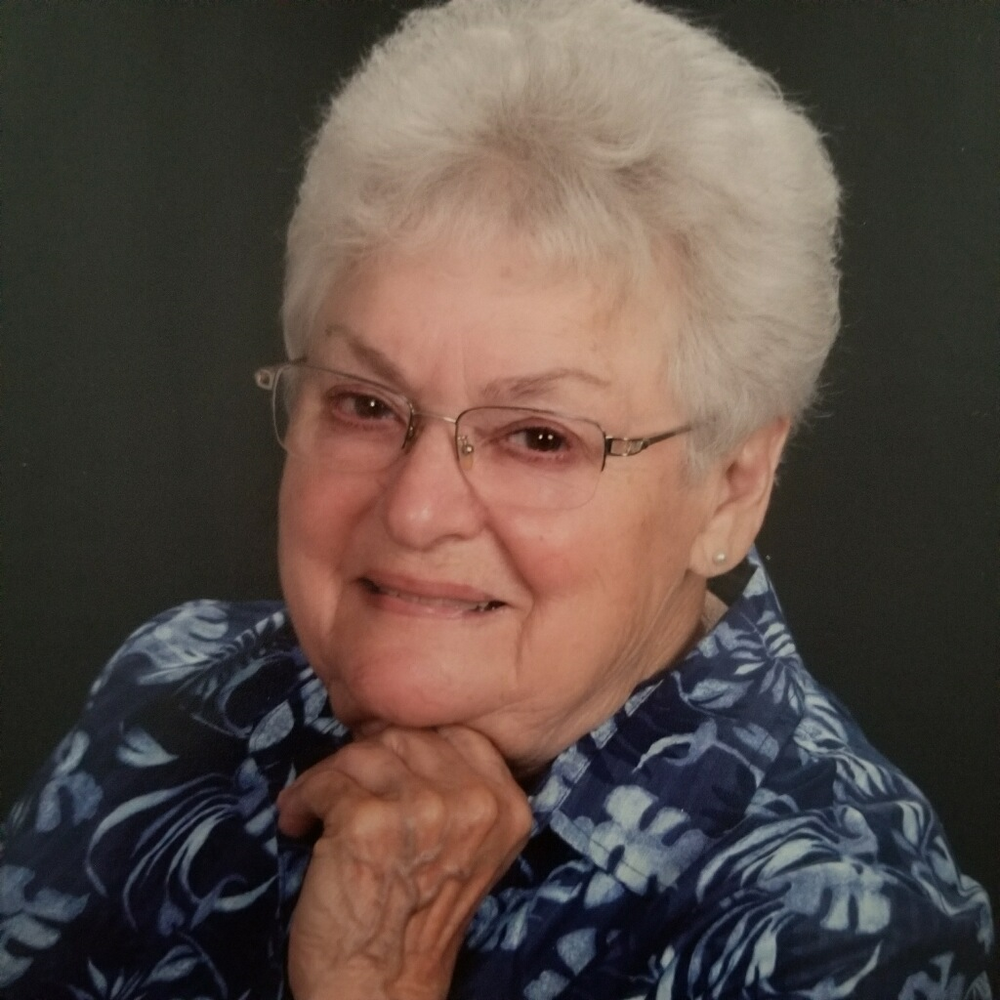 NORWOOD – Louise "Dolly" Speer, age 89, passed away peacefully on January 6, 2022 at the University of Vermont in Burlington with family by her side. Dolly was born in Delanson NY on July 25, 1932 to the late Sebastian and Carmel Nava Orologio. Dolly was raised by her Aunt Antonia and Uncle Antonio Orologio of Norwood. She is survived by her son, Donald and Sonya Speer of Norfolk; a granddaughter Jenna and Nate Jarvis of Vermont; several beloved great-grandchildren; her two brothers, Anthony and Thomas Orologio; her three sisters, Rosalie Bonkaski, Jeanie Gootz, and Rosemary Boprey, along with many nieces, nephews, and extended family. Dolly was pre-deceased by her parents, an infant brother, Dominic; her brothers, Lincoln, and Dominic Orologio; her three sisters, Phyllis Finen, Diane Raymond, and Anna Brannon; and a granddaughter, Rebecca Newcombe. Dolly was also pre-deceased by her Aunt Antonia and Uncle Antonio Orologio and their children Dominic, Louis, Nicholas, Anthony, Helen Marquette, Theresa Chilton, and Mary Fiacco whom Dolly considered her siblings. Dolly graduated from Norwood-Norfolk High School in 1950 and then married the late Donald W. Speer in 1954. She was employed by Warner Bros Garment Factory and retired in 2008 from PACES food service of SUNY Potsdam after 28 years of dedicated service. Dolly was recognized numerous times throughout her career for her outstanding work ethic and perfect attendance. She was active with the Norwood American Legion Auxiliary as well as St. Andrews Church for several years. There was nothing more important to Dolly than spending time with her son and his family, her two very best friends; sister "Rosie" and "Mike" Boprey, and there was always a special place in Dolly's heart for her two nieces; "Barb" Phelix and "Patti" Colbert and her nephew; "Mike" Boprey. Dolly enjoyed sitting on her porch visiting with her many friends and family especially during holiday parades and took comfort in the sounds of her collection of wind chimes. Some of her hobbies included watching the NY Yankees ball games, reading books, doing crossword puzzles, playing Scrabble, Michigan Rummy and scratch off tickets and writing to her pen pal. Mailing cards for holidays and birthdays and generously donating to several charities and foundations are only a few of the extraordinary ways Dolly expressed her kind heart and unique selflessness. Calling hours for Louise "Dolly" Speer will be held on Tuesday, January 18, 2022 at the Buck Funeral Home in Norwood from 4-7 p.m. Rev. Gary Giroux will have a prayer service at the closing of calling hours. A mass of Christian burial will be held in the spring at St. Andrews Church, Norwood with burial to follow in Calvary Cemetery, Norwood. Memorial contributions in Dolly's memory can be made to the Norwood American Legion Auxilary or a charity of one's choice. Those attending services are required to wear face coverings.
To send flowers to the family or plant a tree in memory of Louise Speer, please visit Tribute Store
Tuesday
18
January

Share Your Memory of
Louise
Upload Your Memory View All Memories
Be the first to upload a memory!
Share A Memory
Send Flowers
Plant a Tree