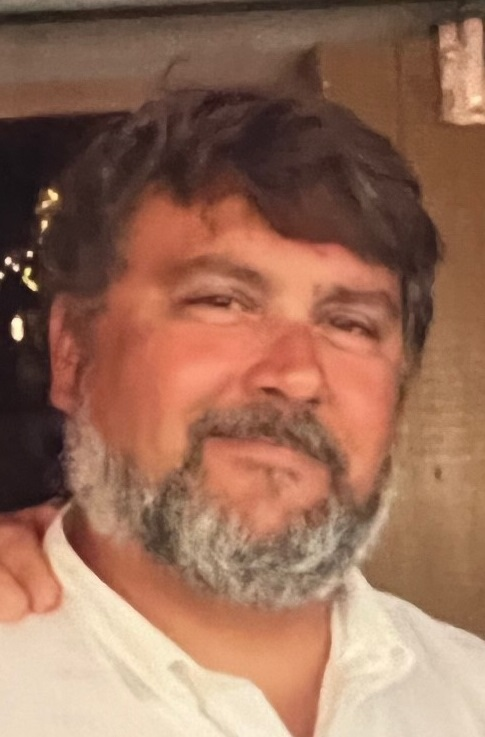 NORFOLK – Services for Stephen David Cotter, 54, a resident of 28 East High Street, Norfolk, will be held privately for the family at the Buck Funeral Home in Norwood. Burial will be held in the Visitation Cemetery, Norfolk. Stephen passed away suddenly on the night of January 6, 2022 at his home. Steve is loved and survived by his wife of 24 years, Debbie (Myers) Cotter; his son, Ty Cotter and his companion Hannah Zenger, Norfolk; his mother, Mary Talarico Cotter, Norwood; his two sisters, Melissa Cotter (Jennifer Mackenzie), Medford, MA; Margo Cotter Bailey (Mark Burd), Wellsboro, PA; his mother and father in-law, Jean and Joseph Myers, Norfolk as well as his brother-in-law's and their spouses, his many nieces, nephews, cousins, aunts and friends. Stephen was pre-deceased by his father, David R. Cotter and his step-son, Jake Ladouceur. Steve was born in Massena, NY on July 10, 1967 to David and Mary Talarico Cotter and graduated from Norwood-Norfolk Central School. He started his own home construction business, Cotter Enterprises. He married Debbie on February 15, 1997. Steve was a member of the Sylvan Falls Club where he and Debbie were in the process of building a cabin on the river and was also an active member of the Norwood American Legion, the Potsdam Elks Lodge and Potsdam Moose Club. Steve was a presence….he walked into a room and you could feel his energy. That energy defined him, both in his work and how he played. He took great pride in his work and most importantly, he took great pride in his two sons, Ty and Jake. His love for them was endless. Steve loved the North Country. His knowledge of every (questionably) drivable road was truly amazing. He loved his dogs and in particular, Tank. Tank was by his side whether it was in the truck, on a job site or proudly perched on his own bar stool. He loved John Wayne movies, making people laugh and his mother's lemon ice box pie. All these words do little to define the person Steve was and is in our hearts. A Celebration of Life gathering for Stephen will be announced at a later date, memorial donations in Steve's memory can be made to a charity of one's choice and memories and condolences can be shared online at www.buckfuneralhome.com . The Buck Funeral Home is serving the family of Stephen D. Cotter.
To plant a beautiful memorial tree in memory of Stephen Cotter, please visit our Tree Store

Share Your Memory of
Stephen
Upload Your Memory View All Memories
Be the first to upload a memory!
Share A Memory
Plant a Tree