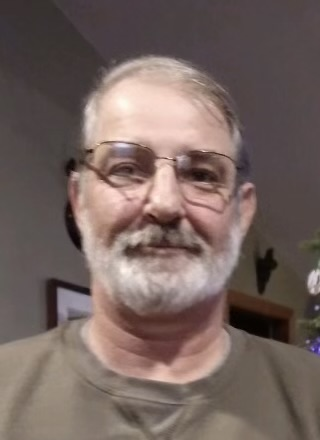 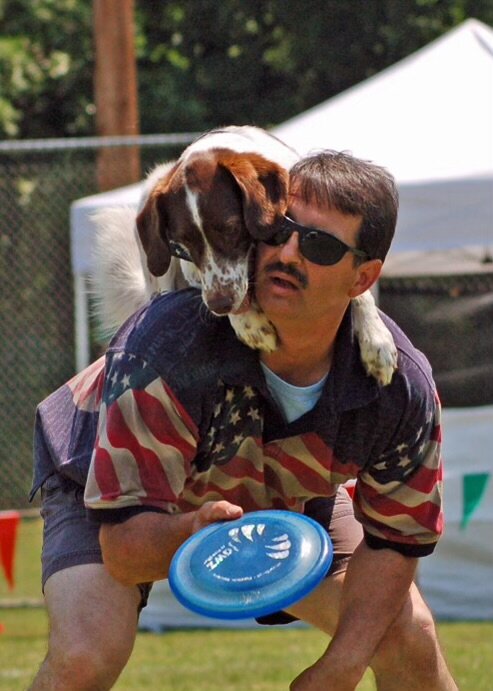 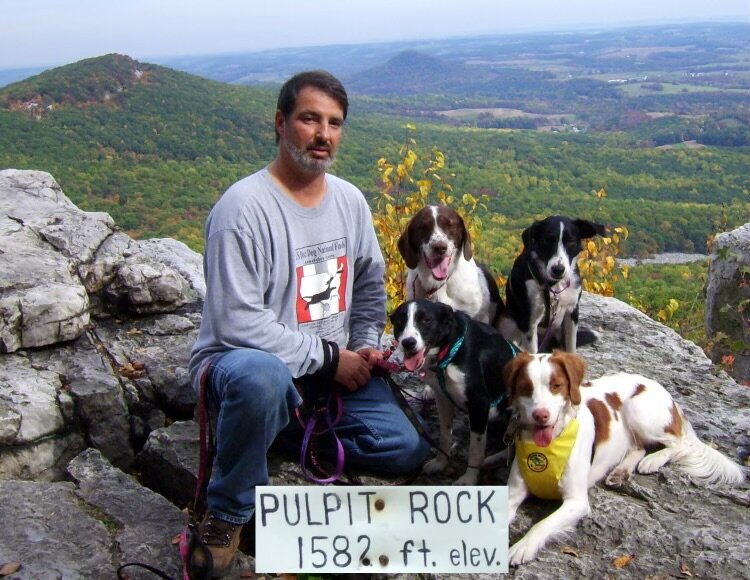 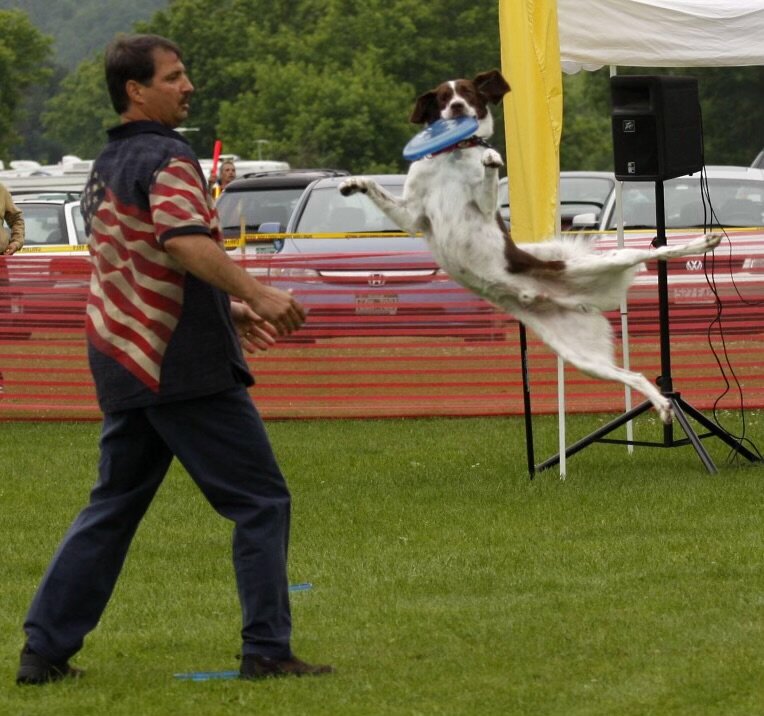 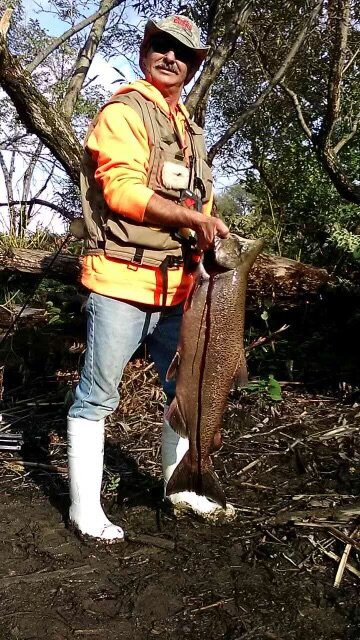 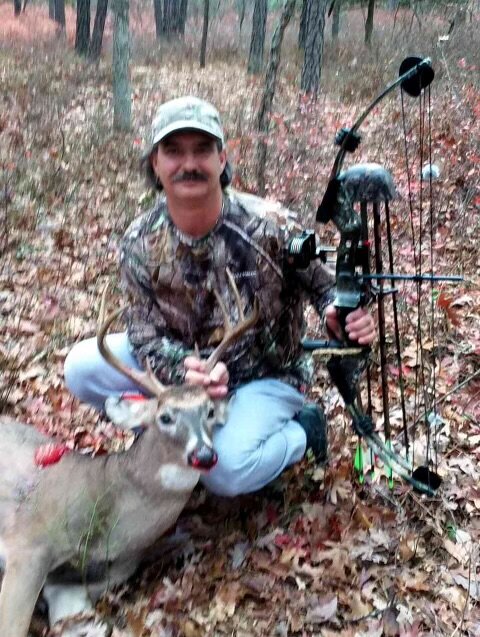 Please share a memory of Matthew to include in a keepsake book for family and friends.
View Tribute Book
COLTON – Calling hours for Matthew G. Derfler IV, 57, a resident of State Highway 56, Colton, and formerly of Absecon, New Jersey, will be held on Thursday, January 13, 2022 at the Buck Funeral Home in Colton from 6-8 p.m. Services will also be held at a later date to be announced in his hometown. Matthew passed away Wednesday evening, January 5, 2022 at the Canton-Potsdam Hospital. Matt is survived by his wife, Dorothy, Colton; his son, Andrew and Kassie Risso, Delaware; his two grandchildren, Autumn and Hunter; his mother, Mary Anne Derfler, Conshohocken, PA; a brother, John and Teresa Derfler, East Norriton, PA and a sister, Christine and Chad Struse, Collegeville, PA as well as many aunts, uncles, nieces, nephews and a great nephew. Matt was pre-deceased by his father, Matthew G. Derfler III. Born in Goldsboro, NC to Matthew III and Mary Anne Derfler, Matt graduated from Plymouth Whitemarsh High School in Pennsylvania and married Dorothy M. Oelschlager on October 7, 1989. After a brief separation, Matt and Dorothy found their way back to each other, remarrying on October 5, 2001. Matt started work as a bus mechanic and later was trained as an IT technician, working for the FAA in Egg Harbor Township, NJ. Matt had a love of the outdoors, as he enjoyed hunting, fishing, boating and four wheeling. He enjoyed building custom fishing rods and working with leather. He was a member of the Raquette Valley Fish and Game Club in South Colton and the Norfolk Rod and Gun Club in Norfolk. Matt however, found his most enjoyment was to help others, as he helped feed the homeless at Sister Jeans Kitchen in Atlantic City for many years and helped the American Red Cross with disaster relief efforts. Matt and Dorothy also adopted and fostered many dogs over the years and found a love of helping animals. They belonged to the American Britney Rescue Dog Association and traveled all over the United States competing with their "Disc Dogs". Memorial donations in Matthew's memory can be made to the American Red Cross and memories and condolences may be shared online at www.buckfuneralhome.com . The Buck Funeral Home in Colton is serving the family of Matthew G. Derfler IV.
To send flowers to the family or plant a tree in memory of Matthew Derfler, please visit Tribute Store
Thursday
13
January

Share Your Memory of
Matthew
Upload Your Memory View All Memories
Be the first to upload a memory!
Share A Memory
Send Flowers
Plant a Tree