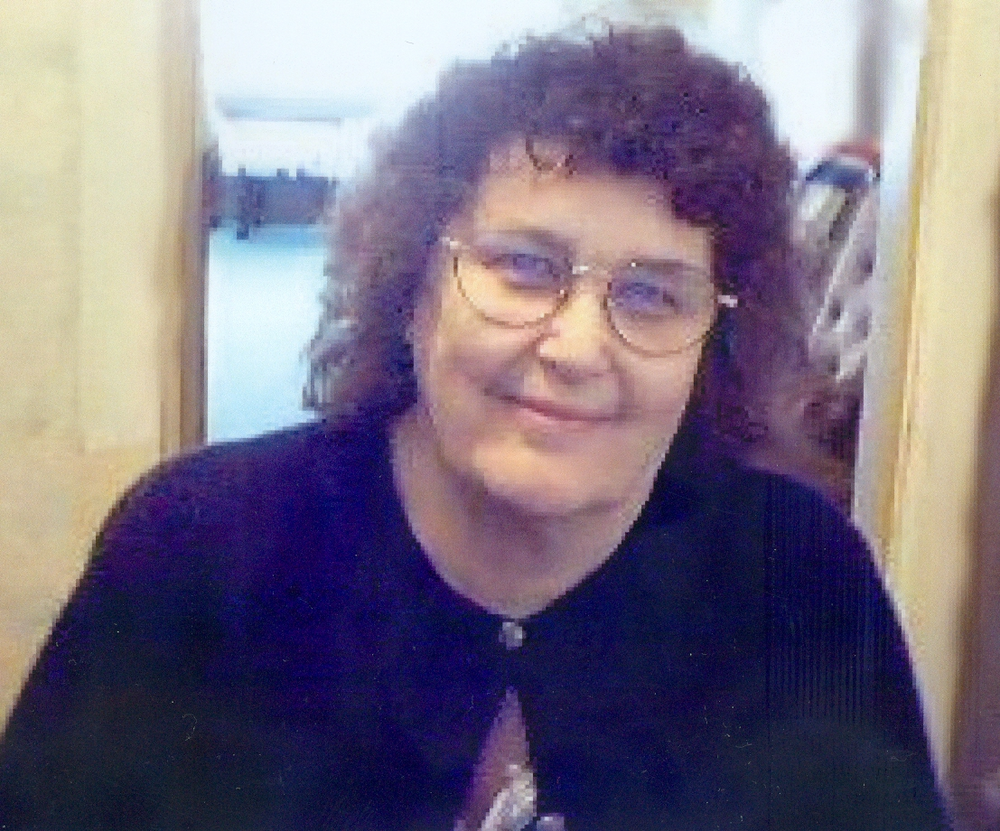 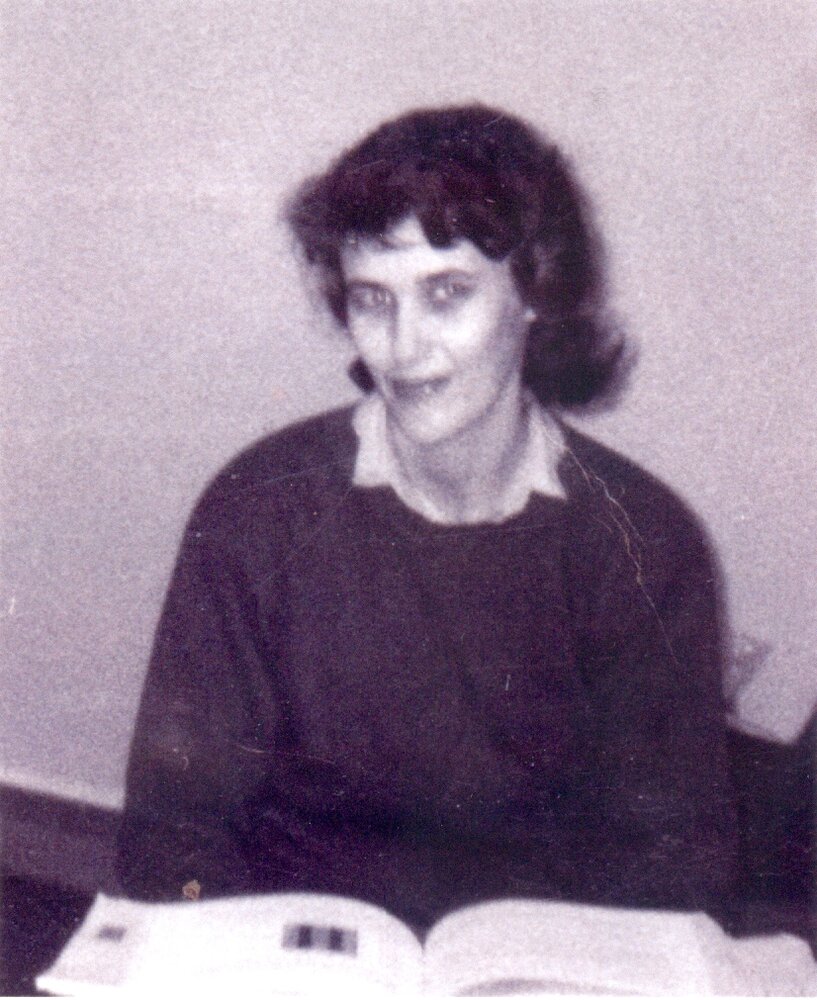 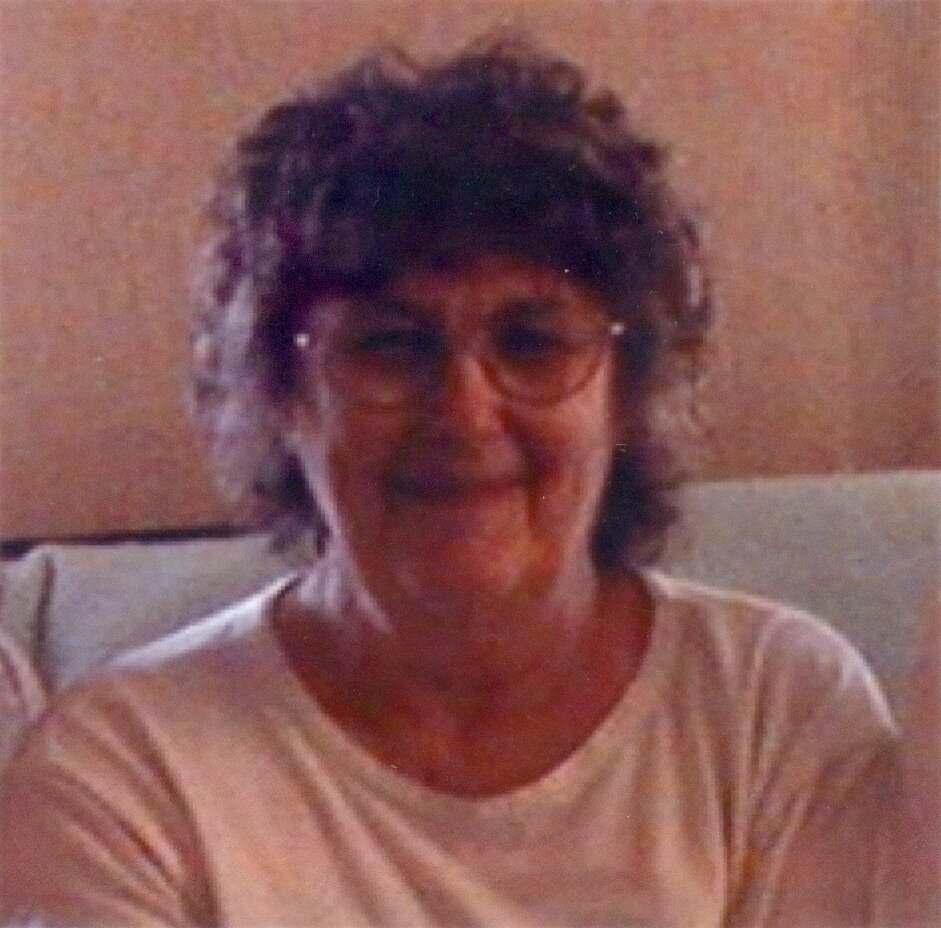 Please share a memory of Gretchen to include in a keepsake book for family and friends.
View Tribute Book
NORWOOD – Graveside services for Gretchen L. McClure, 86, a resident of 46 Spring Street, Norwood, will be held in the springtime in Hale Cemetery, Norfolk with Pastor Colin Lucid presiding. Mrs. McClure went to be in Heaven on Tuesday, December 21, 2021 at her home with family at her side. Gretchen is survived by her husband of 65 years, Conrad, Norwood; three sons, Zachary McClure, Norwood; Shawn and Lois McClure, Hannawa Falls, Colin and Susan McClure, Nebraska; two daughters, Lizabeth and Anthony "Tony" Duran, Kansas and Mirinda and Russell Rousset, Norfolk; several grand and great-grandchildren and a sister, Debbie Stephanatos. Along with her parents, Gretchen was pre-deceased by a brother Donald Fetter and two sisters, Peggy Gale and Donna Hurley. Born in Norwood, NY on October 19, 1935 to the late Philip C. and Loretta Wilkins Fetter, Gretchen graduated from Norwood-Norfolk Central School in 1954. She married Conrad G. McClure on December 1, 1956. She was a devoted homemaker and also worked at Old Wooden Dish in Potsdam and later worked beside her husband in their upholstery home business in Norfolk. Gretchen also worked in the kitchen at the Norwood-Norfolk Central School. Gretchen had many hobbies and interests, including singing and listening to music, drawing and painting, writing children's stories, teaching art classes and phonics, writing letters and sending cards, bird watching, collecting snowmen and cooking for her family. She loved the color blue. Gretchen trusted in Jesus Christ as her Lord and Savior, was afterwards baptized. She served the Lord in teaching Sunday School, helping with V.B.S., ministering to women as a Stephen's minister and helping in the Friendship Dinners when she was a member of the Norfolk United Methodist Church. Many knew her as a kind, soft-spoken and generous soul who loved people. Gretchen will be greatly missed by many. Memorial donations in Gretchen's memory can be made to Hospice and Palliative Care of the St. Lawrence Valley and memories and condolences may be shared online at www.buckfuneralhome.com . The Buck Funeral Home in Norwood is serving the family of Gretchen L. McClure.
To plant a beautiful memorial tree in memory of Gretchen McClure, please visit our Tree Store

Look inside to read what others have shared
Family and friends are coming together online to create a special keepsake. Every memory left on the online obituary will be automatically included in this book.
View Tribute Book
Services for Gretchen McClure
There are no events scheduled. You can still show your support by planting a tree in memory of Gretchen McClure.
Plant a tree in memory of Gretchen

Share Your Memory of
Gretchen
Upload Your Memory View All Memories
Be the first to upload a memory!
Share A Memory
Plant a Tree