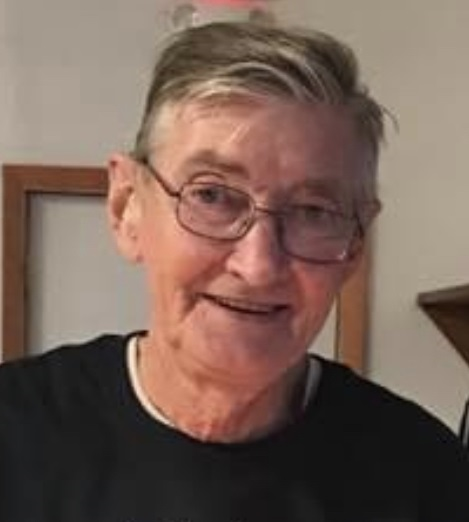 Please share a memory of Loran to include in a keepsake book for family and friends.
View Tribute Book
PIERREPONT—Funeral services for Loran W. "Bill" Wright, 73, a resident of 25 Coon Road, Canton, will be held on Monday, October 18, 2021 at 4 p.m. at the Buck Funeral Home in Colton with Paul "Dale" Robar offering prayers. Burial will follow the services at the Beech Plains Cemetery, Pierrepont. Family and friends may call at the Buck Funeral Home in Colton on Monday from 2 p.m. until the time of the services. Bill passed away on Thursday, October 14, 2021 at his home surrounded by his family. Bill is survived by his wife of 52 years, Patricia, Canton; two sons, William "Bill" Wright and his companion Lori Hooper, Norfolk; James Wright, Canton; two daughters, Mary Wright and her companion Tom Caringi, Parishville and April and Albert Anson, Pierrepont; twelve grandchildren and one great-grandchild. Bill is also survived by a brother, James Wright, South Colton and his two sisters, Laura and James Ryan, Colton and Hazel and Ray Mudge, South Colton. Bill was pre-deceased by his parents, a daughter Tammy Wright Houle and a grandchild, Hanna Anson. Born in Potsdam, NY on November 7, 1947 to the late Loran V. and Olive Marie Clark Wright, he attended Colton-Pierrepont School and married Patricia Ann Potter on March 29, 1969. Bill worked as a log buyer, scaling and grading logs for A Johnson Company, based out of Bristol, VT. Previously, Bill worked in Tupper Lake and Oswego as well scaling logs. In his spare time, Bill loved the outdoors, hunting, fishing and camping and enjoyed spending time with his family playing a game or two of corn hole. He along with his wife Patricia, sawed logs at their family home for many years as well. Memorial donations in Bill's memory can be made to a charity of one's choice and memories and condolences may be shared online at www.buckfuneralhome.com . The Buck Funeral Home in Colton is serving the family of Loran W. "Bill" Wright.
To send flowers to the family or plant a tree in memory of Loran Wright, please visit Tribute Store
Monday
18
October

Share Your Memory of
Loran
Upload Your Memory View All Memories
Be the first to upload a memory!
Share A Memory
Send Flowers
Plant a Tree