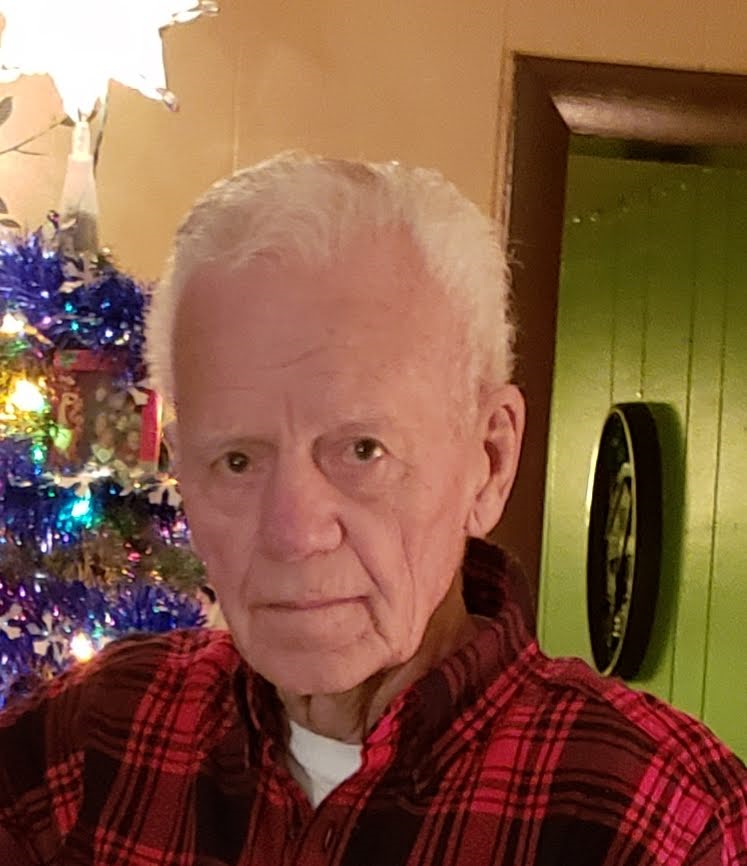 Please share a memory of Howard to include in a keepsake book for family and friends.
View Tribute Book
NORFOLK—A Celebration of Life gathering for Howard N. Paro Jr., 85, a resident of 59 South Main Street, Norfolk, will be held on Saturday, October 9, 2021 at his home in Norfolk starting at 1 p.m. Howard passed away Thursday evening, September 30, 2021 at the Canton-Potsdam Hospital. Howard is survived by his wife of 50 years, Dawn, Norfolk; two sons, Kevin and Elizabeth Reynolds and Brian and Christina Paro, both of Norfolk; his two daughters, Jackie and Jeff Chase and Brenda Paro, both of Norfolk; his twelve beloved grandchildren; Tylor, Whitney, Matthew, Travis, Cody, Brent, Robert, Kristy, Hailey, Alyssa, Nick and Shelby; several great-grandchildren; a sister, Deatta and Donnie Chapman, Raymondville as well as several nieces and nephews. Howard was pre-deceased by his parents, a son Henry, a great-grandson, Boston and a brother Nelson Paro. Born in Potsdam, NY to the late Howard N. and Arlene Wright Paro Sr., Howard graduated from Potsdam Central School and married Dawn D. Wadleigh on November 25, 1970. Howard worked for many years for the Overhead Door Company, Massena, before his retirement in 1998. In his spare time, Howard enjoyed hunting and fishing, puttering around in his shed, and was always concerned about his lawn, making sure it was meticulously taken care of. He found his most enjoyment came from spending time with his family, especially his grandchildren, his friends and watching Westerns on T.V. Memorial donations in Howards memory can be made to the American Heart Association and memories and condolences may be shared online at www.buckfuneralhome.com . The Buck Funeral Home in Norfolk is serving the family of Howard N. Paro Jr.
To send flowers to the family or plant a tree in memory of Howard Paro, please visit Tribute Store
Saturday
9
October

Share Your Memory of
Howard
Upload Your Memory View All Memories
Be the first to upload a memory!
Share A Memory
Send Flowers
Plant a Tree