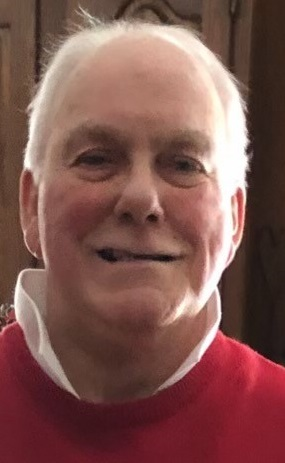 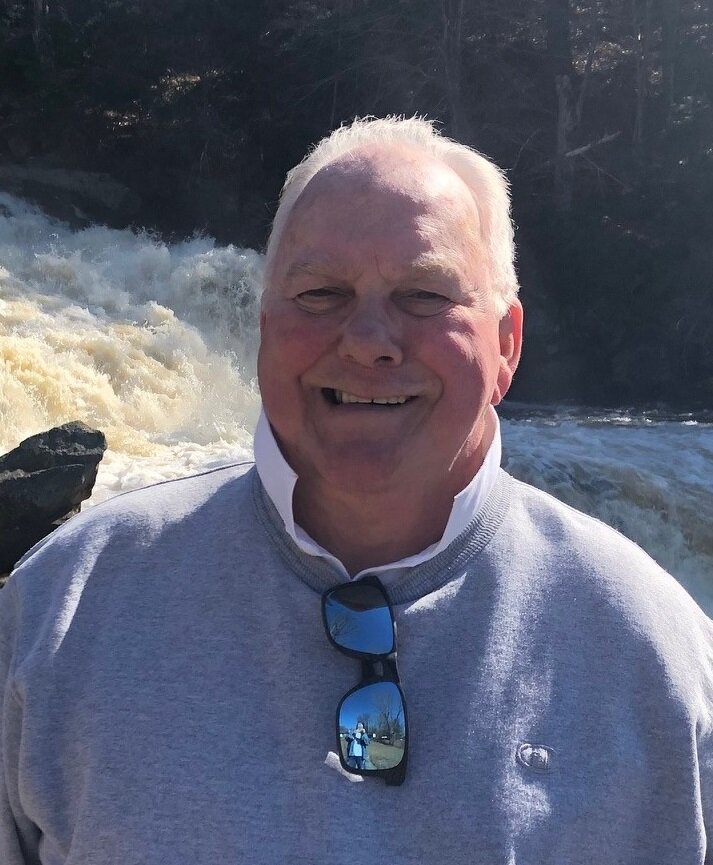 Please share a memory of Larry to include in a keepsake book for family and friends.
View Tribute Book
NORWOOD-Funeral Services for Larry D. Clark, 77 a resident of 5 Lakeshore Drive, Norwood, will be held on Saturday, September 11, 2021 at 11 a.m. at the New Testament Church in Massena with Pastor MaryElaine Cline presiding. Family and friends may call at the home of Larry and Tammy, 5 Lakeshore Drive in Norwood on Friday from 1-3 and 5-7 p.m. Larry passed away early Monday morning, September 6,2021 at the Canton-Potsdam Hospital. Larry is survived by his wife of 39 years, Tammy, Norwood; five children, Troy Clark and Shelly Modschiedler; Shawn Clark and Bobbi Laird; Jason Clark and Maria Ferrer; Chelsea and Adam Privitera; Nicolas Clark and Victoria Sutton. Larry is also survived by his 8 grandchildren, Isiah, Noah, Brytney, Alexis, Kaitlin, Adriel, Caprise, Paisley and 1 great grandchild, Josephine; a sister Diane and Henry "Hank" Ford, Colton and a sister-in- law, Dawna Clark, Potsdam. Larry was predeceased by his parents and a brother, Harry Clark in 2020. Born in Potsdam, NY on June 12,1944 to the late Harry and Marion Spring Clark Sr., Larry graduated from Colton-Pierrepont Central School and later from Canton ATC. He married Tammy Sawyer on June 26, 1982. Larry started working at the Potsdam Paper Mill and later trained under the late Larry Roberts of Potsdam and became a butcher, he then went on to work at Great American, BJ Wholesale Club and Webster's Food Service. Larry also owned and operated a small lawn care business, and was always ready to visit family and friends, socializing and spreading his humor. Memorial Donations in Larry's memory can be made to the Norwood Fire Department and the Potsdam Rescue Squad and memories and condolences may be shared online at www.buckfuneralhome.com. The Buck Funeral Home in Norwood is serving the family of Larry D. Clark.
To send flowers to the family or plant a tree in memory of Larry Clark, please visit Tribute Store
Friday
10
September

Share Your Memory of
Larry
Upload Your Memory View All Memories
Be the first to upload a memory!
Share A Memory
Send Flowers
Plant a Tree