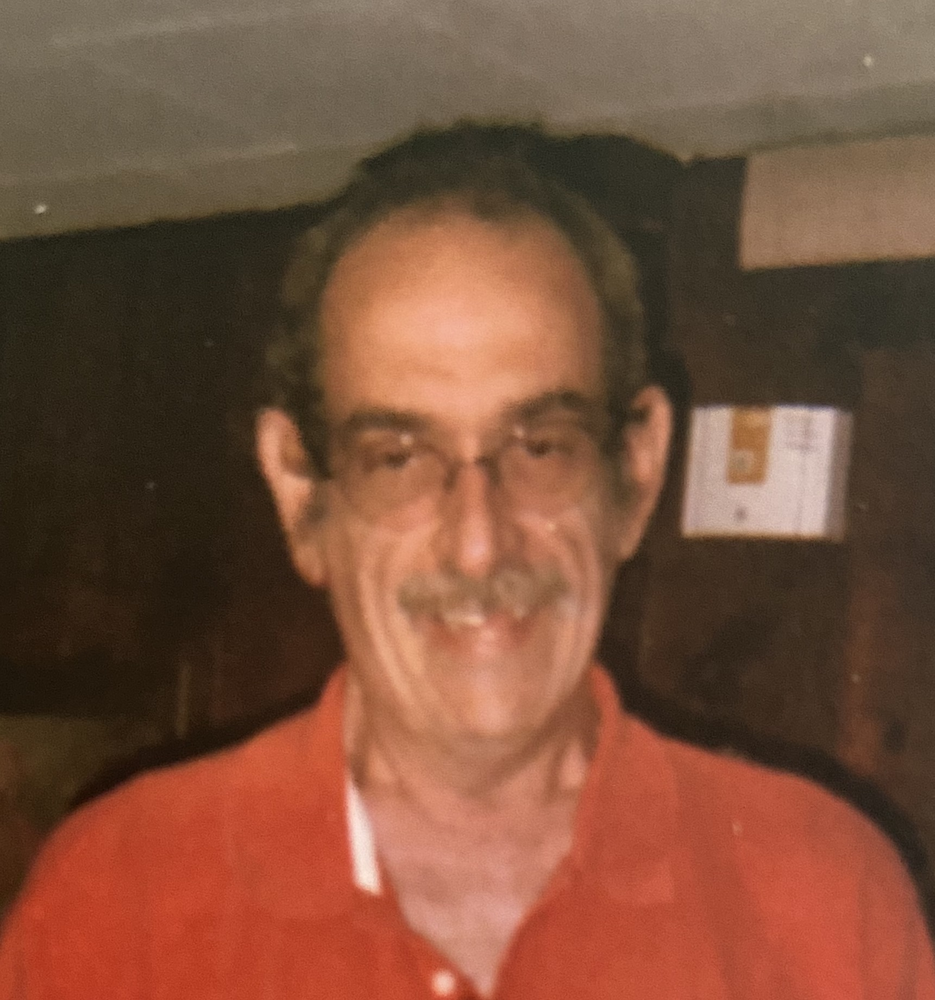 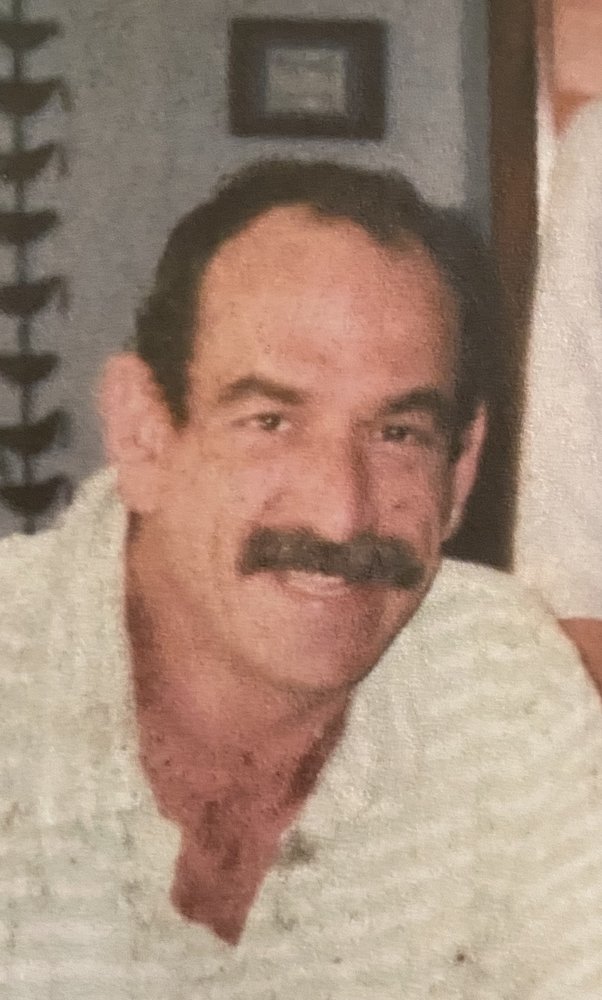 NORWOOD—Graveside services for David W. Sherwood, 61, a resident of 373 Lakeshore Drive, Norwood, will be held at a later date to be announced, in the Bixby Cemetery in Norfolk. David passed away on Monday, June 28, 2021 at his home. David is survived by his partner, John Hicks, Norwood; his mother, Helen Sherwood, Bombay; a brother, Andrew and Peggy Sherwood, CO; three sisters, Kathy Sherwood-McManus, Brooklyn, NYC; Kim and Carl Bolger, Rochester, NH and Scott Koziol, Little River, SC as well as his nieces and nephews. David is also survived by his extended family members whom include Barbara Bond, Norfolk; Terrie and Darren Taylor, Norfolk and Mike Hicks and his companion Barbara Robbins, Norwood and their families. David was pre-deceased by his father, Jesse Sherwood and extended family member, Walter Bond. Born on July 10, 1959 in Malone, NY to Jesse and Helen Jones Sherwood, David graduated from Salmon River High School and SUNY Potsdam. He was an accomplished swimmer in High School and College, setting records both swimming and diving. He also help referee High School and College swim meets as well. David worked for many organizations which include the St. Regis Mohawk Tribe and the Rose Hill Rehabilitation Center in Massena. David was also self-employed administrator, helping write many grants to help business throughout the North Country. In his free time, David enjoyed spending time with his family and friends. Memorial donations in David's memory can be made to the Potsdam Volunteer Rescue Squad, (Potsdam or Norwood Unit) and memories and condolences may be shared online at www.buckfuneralhome.com .
To send flowers to the family or plant a tree in memory of David Sherwood, please visit Tribute Store