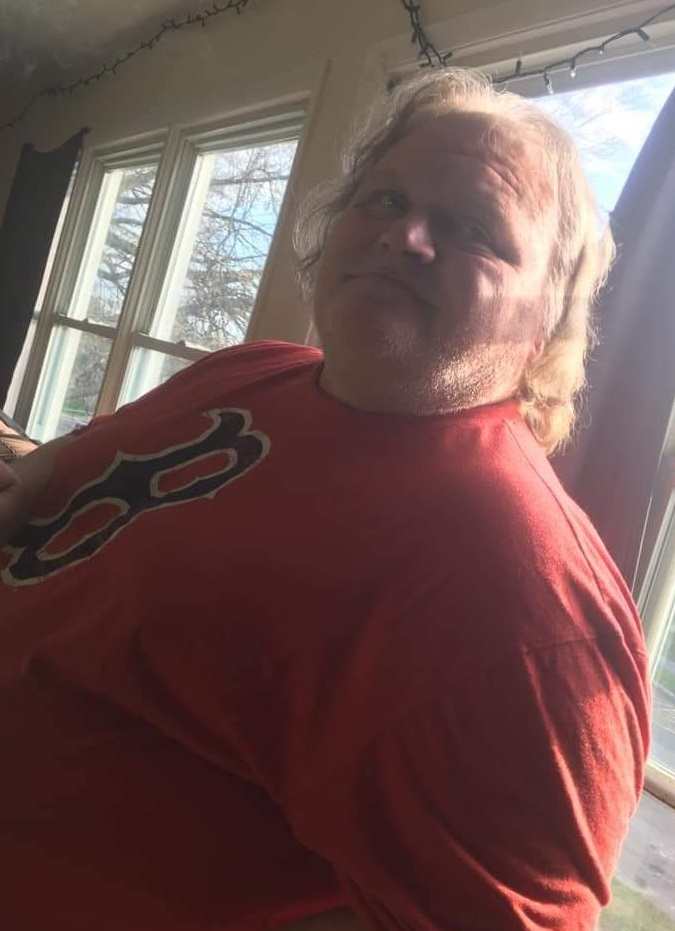 BRASHER FALLS – Calling hours for 52 year old Roland James "Jim" Pryce, a resident of the West Cotter Road, Brasher Falls, will be held on Tuesday, July 6, 2021 from 2-4 p.m. at the Buck Funeral Home in Norfolk. There will be a Celebration of Life gathering at his mother's house at 77 VanKennen Road, Norfolk after calling hours. Jim passed away suddenly on Tuesday morning, June 29, 2021 at his home. Jim is survived by his mother, Linda Shepard, Norfolk; his brothers Bruce and Stacey Pryce, Norfolk; Kristopher Shepard, Norfolk; Patrick Shepard, Texas; a sister, Tammy and Roger Murray, Norfolk; his ½ sister, Autumn Abramowicz, FL; his niece and nephew, Ashley and Douglas Pryce and the children and their extended families of his longtime deceased companion Heather Patnode. Jim was pre-deceased by his father James "Pat" Shepard and his longtime companion, Heather Patnode, most recently. Born in Syracuse, on July 31, 1968 the son of Linda Pruner Pryce Shepard, he graduated from Morristown Central School. He worked at the Bears Den in Hogansburg for several years. In his free time, Jim enjoyed fishing and was an avid Boston Red Sox fan. Memories and condolences may be shared online at www.buckfuneralhome.com . The Buck Funeral Home in Norfolk is serving the family of Roland "Jim" Pryce.
To send flowers to the family or plant a tree in memory of Roland Pryce, please visit Tribute Store
Tuesday
6
July

Share Your Memory of
Roland
Upload Your Memory View All Memories
Be the first to upload a memory!
Share A Memory
Send Flowers
Plant a Tree