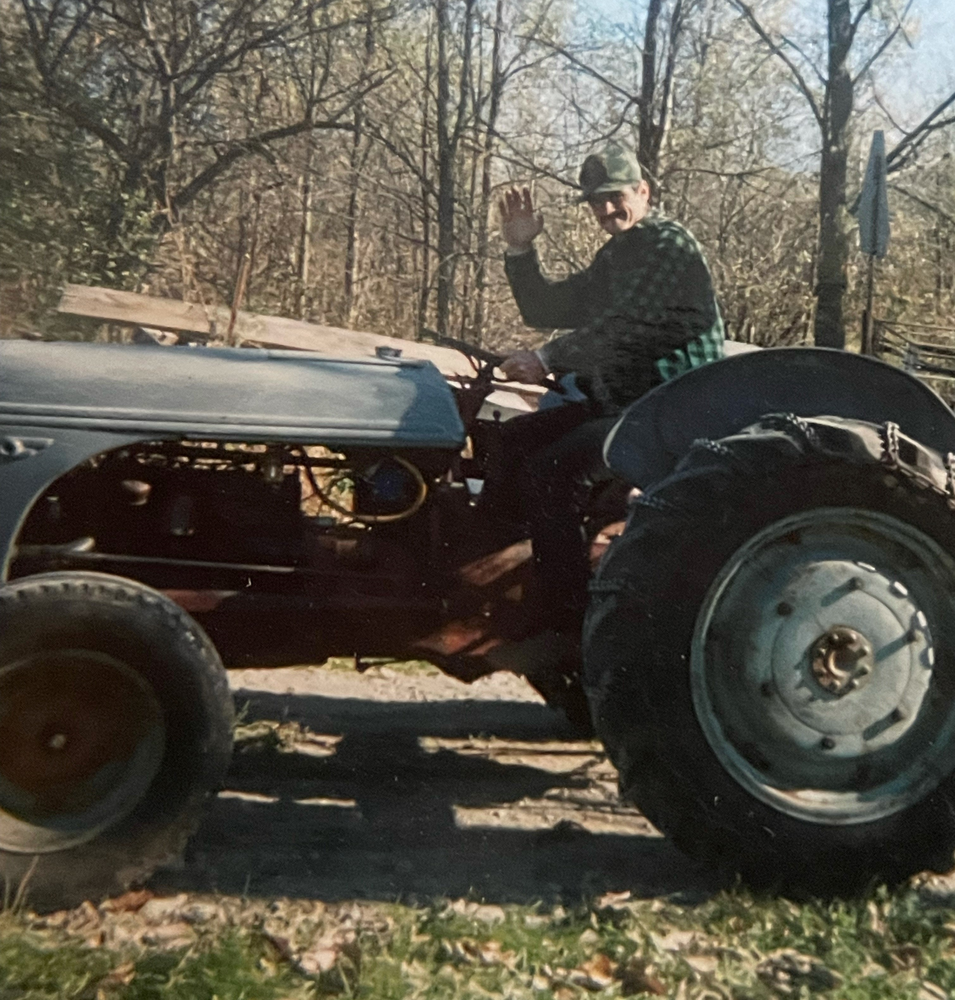 Obituary of Michael A. Bregg

Please share a memory of Michael to include in a keepsake book for family and friends.
View Tribute Book
NORFOLK – Graveside services for Michael A. Bregg, 66, a resident of North Main Street, Norfolk, will be held on Friday, July 23, 2021 at 1:30 p.m. at the Visitation Cemetery in Norfolk with Rev. Garry Giroux presiding. Michael passed away unexpectedly while boating on the Raquette River in Norfolk. Michael is survived by his two brothers, Frank Bregg, Waddington; Martin Bregg, Norfolk; his two sisters, Barbara and Matthew Paggi, Montgomery Center, VT and Laura and Michael Stender, Saranac Lake as well as several nieces, nephews and great nieces and nephews. He was pre-deceased by his parents, Francis and Mary Bregg, sister- in- law Norma Bregg, and longtime companion Lorraine Jeanson. Born in Potsdam, NY on September 19, 1954 to the late Francis A. and Mary Margaret Molnar Bregg, Michael graduated from Norwood-Norfolk Central School as well as Canton ATC with an Associate's Degree in Construction Trades. He was a self-employed carpenter and handyman. He loved the outdoors, fishing, hunting and gardening. Michael also enjoyed wood crafts and tinkering with engines. Mike was well known for his ability to repair and fix items and was a self taught birder, mycologist and brewer. Following the graveside service, friends and family are invited to gather at the Bregg Winery at 56 West Main Street, Norfolk. Memorial Donations in Michael's memory can be made to the Norfolk Fire Department and/or Norfolk Rescue Squad and memories and condolences may be shared online at www.buckfuneralhome.com . The Buck Funeral Home in Norfolk is serving the family of Michael A. Bregg.
To send flowers to the family or plant a tree in memory of Michael Bregg, please visit Tribute Store
Friday
23
July

Share Your Memory of
Michael
Upload Your Memory View All Memories
Be the first to upload a memory!
Share A Memory
Send Flowers
Plant a Tree