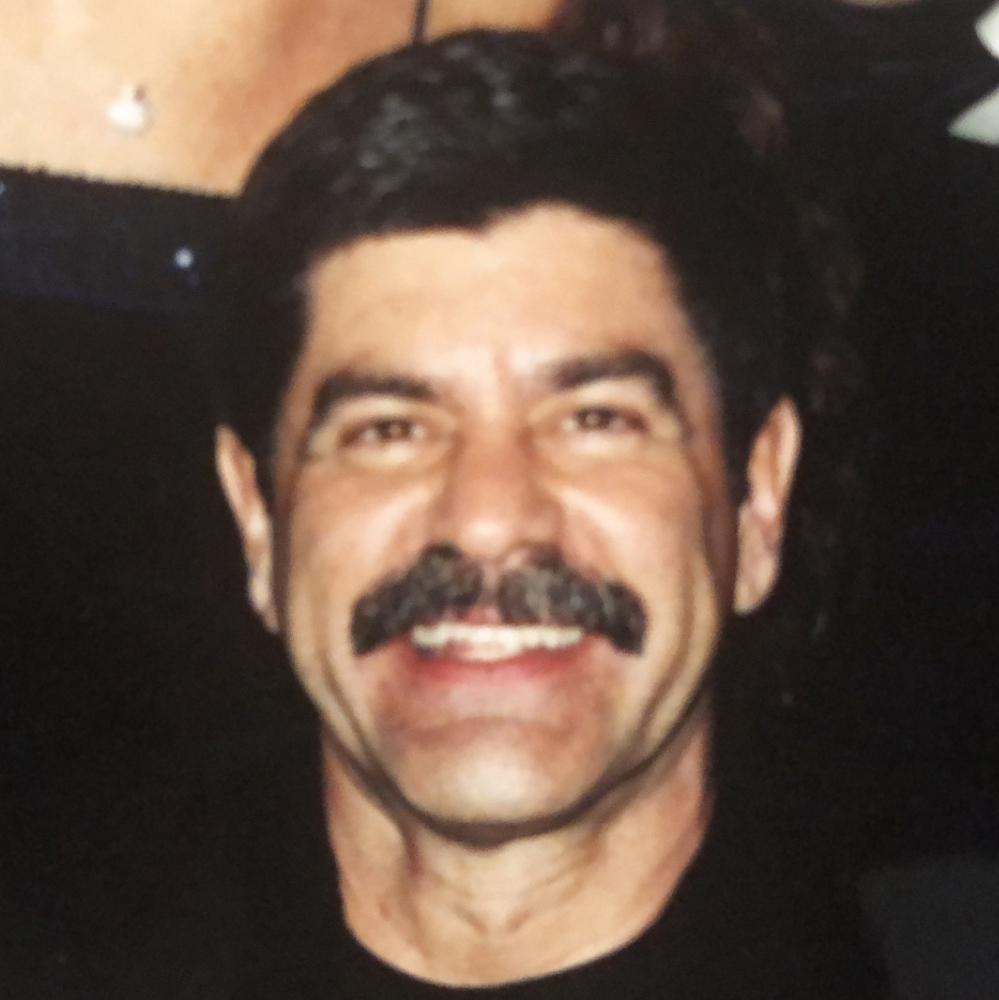 Please share a memory of Dennis to include in a keepsake book for family and friends.
View Tribute Book
NORWOOD – Services for Dennis G. Dockum, age 67, a resident of 6 Elm Street, Norwood, will be held on Monday, June 7, 2021 at 6:30 p.m. at the Buck Funeral Home in Norwood with Rev. Garry Giroux presiding. Family and friends may call at the Buck Funeral Home in Norwood on Monday from 4 pm. until the time of the services. Mr. Dockum passed away on Tuesday evening, June 1, at the Canton-Potsdam Hospital with family at his side. Dennis is survived by his wife, Diane, Norwood; a son, Kenneth Dockum and his fiancé Amanda Solberg, Tampa, FL; two step-daughters, Jessica and John McCauley, Malone and Emily Doran-Miller and her companion Jason Crinklaw, Nicholville; three granddaughters, Alissa and Ryleigh McCauley; and an unborn granddaughter, baby Crinklaw, whose mother is Emily Doran-Miller; a brother Daniel Dockum, Margate, FL; a sister, Sheila and Richard Paparo, Syracuse as well as several nieces and nephews. Dennis was pre-deceased by his parents and three sisters, Mary-Ellen "Petey" Husson, Chrissy Dockum, and Marna Bellanca. Born in Potsdam, NY on April 26, 1954 to the late Gerald and M. Claire Jenner Dockum, Dennis graduated from Norwood-Norfolk Central School, Class of 1972 and SUNY Canton ATC in 1974. He entered the U.S. Navy, serving four years in Scotland during the Cold War as a cryptologist. He later worked at Raytheon in St. Petersburgh, FL for 16 years. Marriages to Carol-Ann Wells (UK) and Valli Zanios (FL) ended in divorce. He married Diane E. West on October 14, 2006. Dennis was currently employed with St. Lawrence County, in the IT Department, and just most recently retired in May of this year due to his illness. In his free time, Dennis enjoyed reading and was an accomplished writer as well. He loved his cats and was steadfast with their care. We will always remember his deep and sonorous voice, and his talent for singing. He was known for his warmth and his humor. He was always patient with the many questions of his co-workers. He tried to teach the people he helped so that they would feel more confident with their job tools. He seasoned his professionalism with generous sprinkles of humanity (often in the form of humor). One of his coworkers stated that "he always spoke kindly to me during several of my traumatic family events and he generally found ways to lighten difficult moments...I will miss his gruff persona, his omnipresent humanity and his infectious laughter." He found a refuge in his home and loved listening to music with his headphones, watching comedies such as Monty Python, and Jim Gaffigan, and playing X-box games. He had wished to take up kayaking in his retirement, sadly that was not to be. Dennis was also known for speaking his mind and loud political rants at the television. He was a kind and loving husband, father and grandfather. Memorial donations in Dennis's memory can be made to a charity of one's choice and memories and condolences may be shared online at www.buckfuneralhome.com .
To send flowers to the family or plant a tree in memory of Dennis Dockum, please visit Tribute Store
Monday
7
June

Share Your Memory of
Dennis
Upload Your Memory View All Memories
Be the first to upload a memory!
Share A Memory
Send Flowers
Plant a Tree