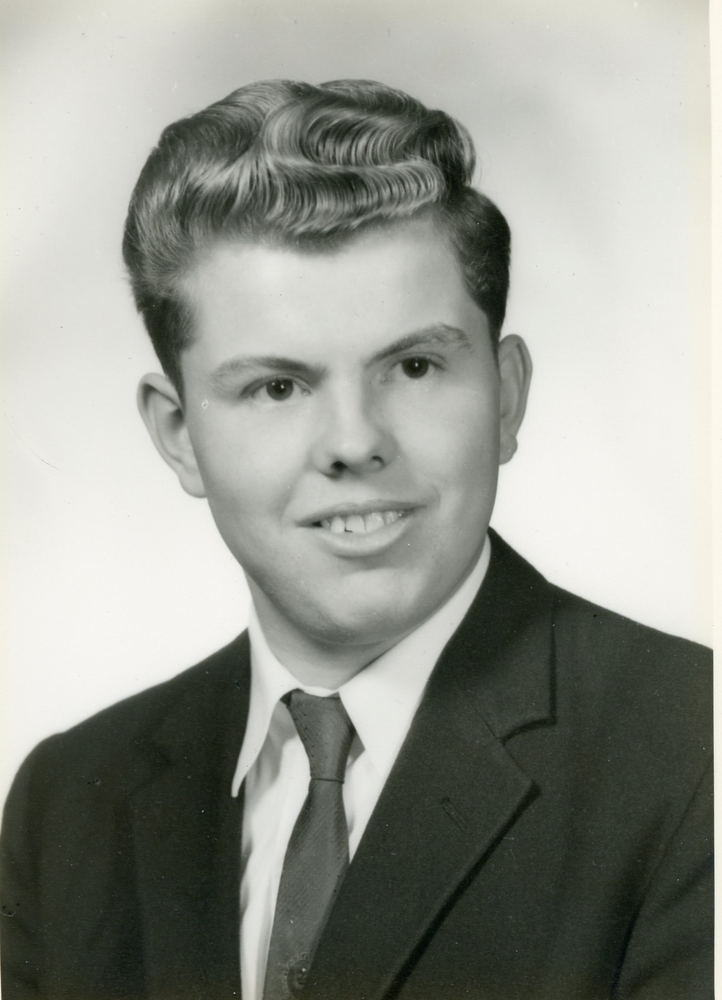 Please share a memory of Alton to include in a keepsake book for family and friends.
View Tribute Book
GREENWICH, NY – Graveside services for Alton E. Knapp Jr., 76, a resident of 3031 State Rt. 40, Greenwich and formerly of Norwood, will be held on Thursday at 1 p.m. at Riverside Cemetery in Norwood. Alton passed away on Sunday, May 30, 2021 at the Albany Medical Center. Alton is survived by his wife of 50 years, Linda, Greenwich; a son, Alton and Jill Knapp III, Balston Spa; a daughter, Andrea Lynn and Richard Veldman, Stillwater; his six beloved grandchildren, Ryan, Kylie and Kendra Veldman, Ryan and Brandon Cherry and Sydney Knapp and a sister, Ann Hill, Pulaski as well as nieces and nephews. Alton was pre-deceased by his parents, Alton and Helen Knapp Sr. Born in Watertown, NY on August 18, 1944 to the late Alton E. and Helen Wood Knapp Sr., his family moved to Norwood in the early 1950's, and Alton graduated from Norwood-Norfolk Central School in 1962. He continued his education at Paul Smith's College and started working. Alton decided to go back to school and took classes again at Paul Smith's and Syracuse University, graduating from the College of Forestry (ESF) in 1971. He married Linda Trimm on April 3, 1971. He worked for the NYS Department of Environmental Conservation for 22 years as an consultant and later operated an Environmental consulting business with his son, which was called AE Knapp and Associates. In his free time, Alton enjoyed the outdoors and spend time with family and friends. Memories and condolences may be shared online at www.buckfuneralhome.com . The Buck Funeral Home in Norwood is serving the family of Alton E. Knapp Jr.
To send flowers to the family or plant a tree in memory of Alton Knapp, please visit Tribute Store
Thursday
3
June

Share Your Memory of
Alton
Upload Your Memory View All Memories
Be the first to upload a memory!
Share A Memory
Send Flowers
Plant a Tree