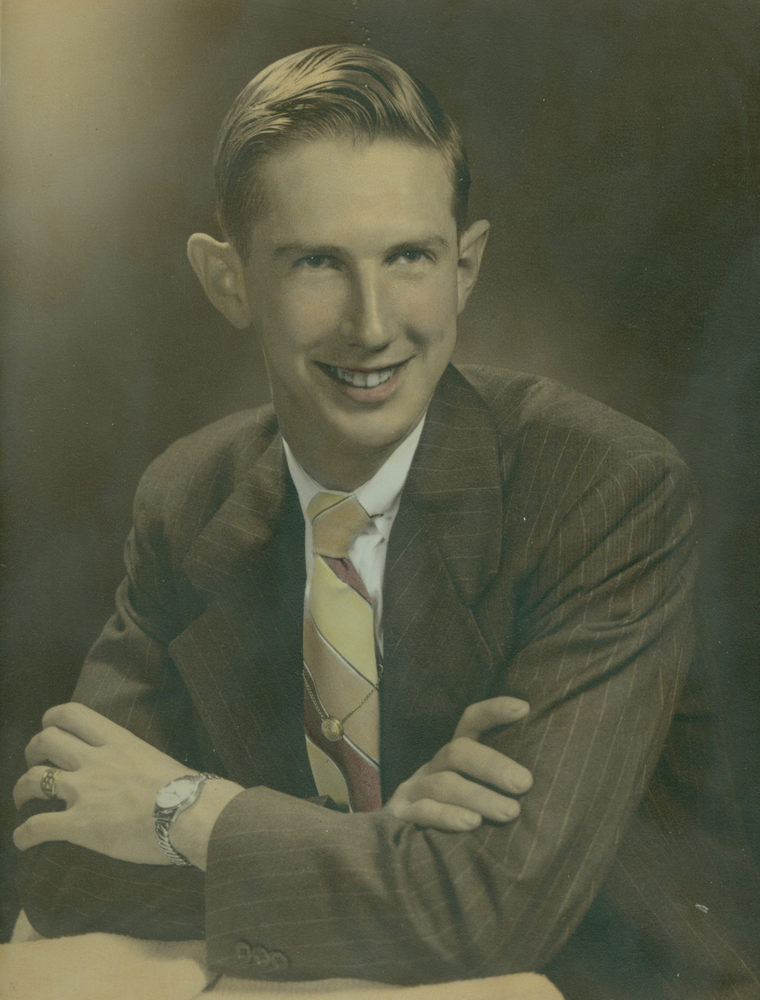 Please share a memory of Harvey to include in a keepsake book for family and friends.
View Tribute Book
PLUMBROOK – A Mass of Christian Burial for Harvey W. Pearson, 92, a resident of Norfolk, will be held on Tuesday, May 11, 2021 at 11 a.m. at the Church of the Visitation in Norfolk with Rev. Garry Giroux presiding. Burial will follow the services in Bixby Cemetery, Norfolk. Family and friends may call at the Buck Funeral Home in Norfolk on Monday from 4-7 p.m. Mr. Pearson passed away on Tuesday, May 4, 2021 at his home with family at his side. Harvey is survived by his wife of 70 years, Vilma; two sons, Michael and Diana Pearson, Binghamton, NY; Timothy and Kathryn Pearson, Schoharie, NY; his two daughters, Cheryl and Gary McCarthy, Orleans, Indiana; Dawn and Roger LaShomb, Norfolk; his beloved thirteen grandchildren; Christina Pearson, Eric Pearson, Anita and Jamie Roop, Jacob Pearson, Bryan Lavigne, Stephanie Lavigne, Michele and Mark Picerno, Brian and Holly McCarthy, Rebecca and Jon McCracken, Mathew Claffey and his fiancé Nita Ramirez, Jason Claffey, Nicole LaShomb and Adam LaShomb. Harvey is also survived by several great-grand and great-great grandchildren, nieces, nephews and his sister-in-laws, Norma Miller, Norwood; Zenith Dallos, Norfolk and Louise Miller, Philmont. Harvey's family would also like to acknowledge a special friend and caregiver, Peggy Cruz, for her dedication in caring for both Harvey and Vilma. Harvey was pre-deceased by his parents, his four brothers Fred, Lawrence, Billy and Clifford, a sister, Alice Charron and a great grandson, SSG Robert A. McCarthy. Born in Massena, NY on October 21, 1928 to the late Earl and Elizabeth Ritchie Eldridge, he attended Massena schools and married Vilma Miller on July 1, 1950 and served in the U.S. Army during the Korean Conflict. He worked in the lubrication department for ALCOA in Massena for 42 years, retiring in 1989. Harvey was a communicant of The Church of the Visitation and a lifetime member of the VFW in Massena, a member of the Norfolk American Legion, the Knights of Columbus Council in Norfolk and the ALCOA 25 year club. In his free time, Harvey enjoyed fishing, woodworking, going to bingo, attending Clarkson Hockey Games and doing many crafts. Memorial donations in Harvey's memory can be made to the Church of the Visitation and memories and condolences may be shared online at www.buckfuneralhome.com. The Buck Funeral Home in Norfolk is serving the family of Harvey W. Pearson.
To send flowers to the family or plant a tree in memory of Harvey Pearson, please visit Tribute Store
Monday
10
May

Share Your Memory of
Harvey
Upload Your Memory View All Memories
Be the first to upload a memory!
Share A Memory
Send Flowers
Plant a Tree