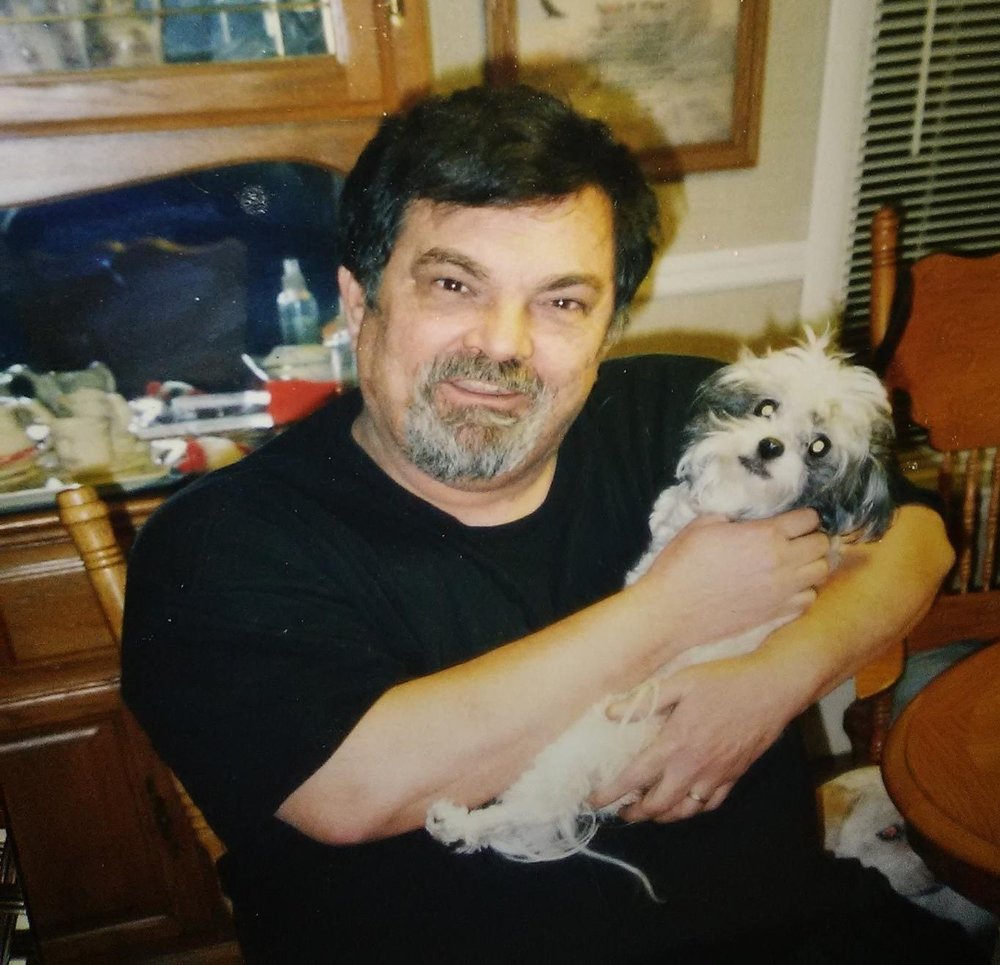 POTSDAM— Walter W. Moody Jr, 69, of Potsdam passed unexpectedly after being stricken at his home on April 1, 2021. Walter was born September 24, 1951 in Potsdam, son to the late Walter W. and Hilda (Fredenburg) Moody. He graduated from Potsdam Central School and went on to work, doing odd jobs around the area until becoming employed by the Adirondack Hydro Corp., retiring in 1994. Walter is survived by his loving wife, Donna; three children, Todd (Tracy) Moody; Laura Moody and Lee Moody; four grandchildren, Diamond, Trisha, Paul and Blake, three great-grandchildren and an older brother, Donald Moody. Walter loved to spend time with family, especially his grandchildren and dogs. Over the years you could find him tinkering on cars or motorcycles, going camping, attending cookouts, and just enjoying life to its fullest. He enjoyed helping out his friends, lending a hand for whatever project you had. He ensured the project was properly supervised, sitting in his chair making sure you knew what you had to do to get the job done. A celebration of life will be held on Saturday, April 10, 2021 from 2 to 4 pm at 25 Sisson Rd Potsdam, family and friends are welcome to attend. Flowers and cards can be sent to 384 State Highway 345, Potsdam, NY 13676. Memories and condolences are encouraged online at www.buckfuneralhome.com . The Buck Funeral Home in Norwood is serving the family of Walter W. Moody Jr.
To plant a tree in memory of Walter Moody, please visit Tribute Store
Services for Walter Moody
There are no events scheduled. You can still show your support by planting a tree in memory of Walter Moody.
Visit the Tribute Store

Share Your Memory of
Walter
Upload Your Memory View All Memories
Be the first to upload a memory!
Share A Memory
Plant a Tree