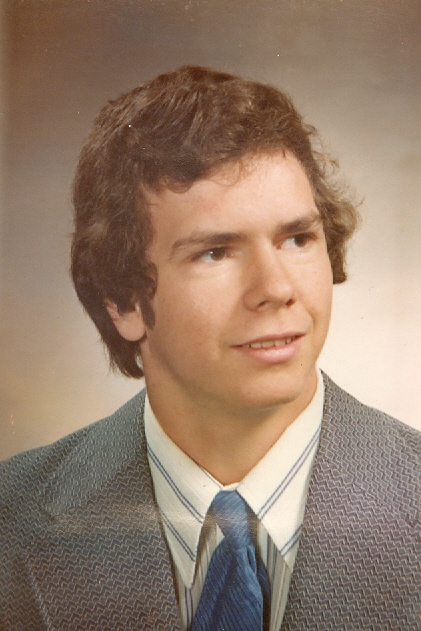 NORFOLK- Graveside services for Brian J. Bond, 63, a resident of South Main Street, Norfolk, will be held in the Visitation Cemetery in Norfolk in the springtime. Mr. Bond passed away unexpectedly on Wednesday, February 3, 2021 at his home. Brian is survived by his three sons, Travis Bond, Brian Jr. and Hope Bond and Cooper Bond, all of Norfolk; two beloved grandchildren, Codey and Kendra Bond; his father, Richard Bond, Norfolk; his three brothers, Richard "Rick" Bond, Gaylord and Beckie Bond and Mark and Laurie Bond, all of Norfolk and a sister, Valerie and James Pircsuk, Norfolk as well as several nieces and nephews. Brian was pre-deceased by his mother, Helen Bond and a brother, Gerald Bond. Born in Potsdam, NY on December 14, 1957 to Richard and Helen Kelly Bond, Brian graduated from Norwood-Norfolk Central School, Class of 1976. He worked at ALCOA in Massena for 25 years, retiring as a service attendant for the Pot Rooms. Previously, Brian worked at Pahler's Meat Packing as a meat cutter and delivery driver in Potsdam. In his free time, Brian enjoyed the outdoors, hunting and fishing and loved spending time with his family. Memorial Donations in Brian's memory can be made to a charity of one's choice and memories and condolences may be shared online at www.buckfuneralhome.com .
To plant a tree in memory of Brian Bond, please visit Tribute Store
Services for Brian Bond
There are no events scheduled. You can still show your support by planting a tree in memory of Brian Bond.
Visit the Tribute Store

Share Your Memory of
Brian
Upload Your Memory View All Memories
Be the first to upload a memory!
Share A Memory
Plant a Tree