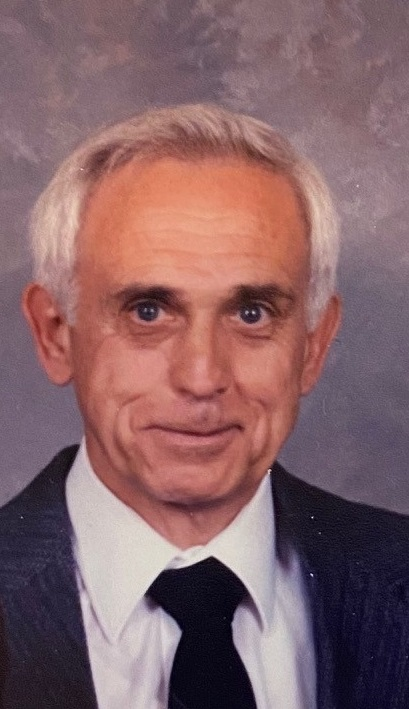 Please share a memory of Reuben to include in a keepsake book for family and friends.
View Tribute Book
ONEONTA, NY – A Mass of Christian Burial for Dr. Reuben J. James, 88, will be held on Wednesday, May 5, 2021 at 1 p.m. at St. Paul's Catholic Church in South Colton with Rev. Stephen Rocker presiding. Burial will be held following the mass at St. Patrick's Cemetery in Colton. Due to COVID restrictions, attendance will be limited. Mass will also be intended for his brother, Brother Richard James, who passed away shortly after Reuben. Reuben graduated from Colton-Pierrepont Central School as Valedictorian in 1950. He later graduated from SUNY Potsdam, St. Lawrence University and attended Clarkson University, University of Penn and SUNY Buffalo as he earned his PhD. He taught science and Math in Upstate NY from 1954 to 1960 before becoming a Physic Professor at SUNY Oneonta. He is survived by his wife, Mary Ann Packer Fitzpatrick James, his children, Kevin, Kathleen and her husband Fred, Sean and his wife Julie and Ann and her husband Dan. Reuben was also survived by eight grandchildren and a sister, Keitha MacIntire as well as several nieces and nephews. He was pre-deceased by his parents, John and Jennie Lyman James, an infant brother Carlton Paul, a brother, Brother Richard James, a sister Mary and one granddaughter. While growing up, Reuben enjoyed Boy Scouts, school and sports. He was always active in Church and the Knights of Columbus and took an interest in flying, eventually getting his pilot's license. He was a devoted husband, father and grandfather, enjoying time spent with his family during sporting events and flying. Memorial donations in Reuben's memory can be made to St. Patrick's or St. Paul's Church or to the central NY Alzheimer's Association and memories and condolences may be shared online at www.buckfuneralhome.com
To send flowers to the family or plant a tree in memory of Reuben James, please visit Tribute Store
Wednesday
5
May

Share Your Memory of
Reuben
Upload Your Memory View All Memories
Be the first to upload a memory!
Share A Memory
Send Flowers
Plant a Tree