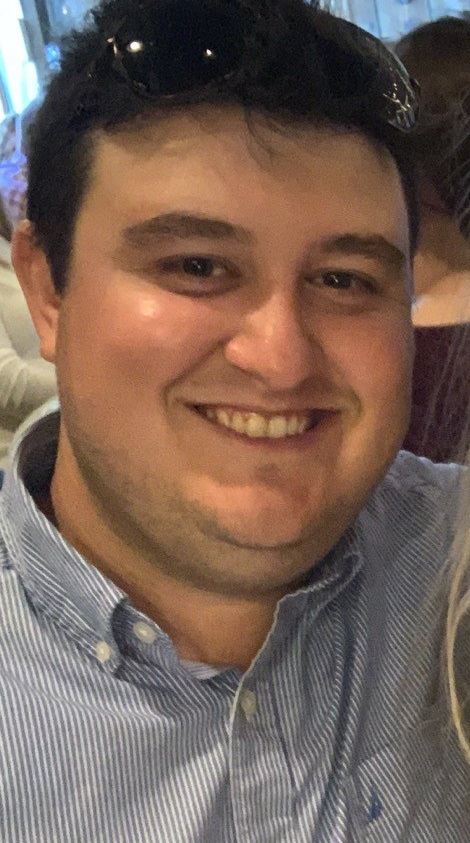 Please share a memory of Jacob to include in a keepsake book for family and friends.
View Tribute Book
BALLSTON SPA—Services for Jacob M. "Jake" Ladouceur, 29, a resident of Ballston Spa, and formerly of Canton and Norfolk, NY will be held privately at this time at the Buck Funeral Home in Norfolk due to current health concerns. A Celebration of Life Service will be held at a later date. Burial will be held in the Visitation Cemetery, Norfolk. Jake passed away unexpectedly Thursday evening, January 14, 2021 in an automobile accident in Queensbury, NY. Jake is survived by his father, Marc and stepmother Vicky (Marano) Ladouceur, Watertown; his mother, Deborah "Debbie" and stepfather Stephen Cotter, Norfolk; his brother, Ty Cotter, Norfolk; his fiancé, Alycia Short, Ballston Spa; his fiancé's parents Richard and Ruth Short, Norfolk; his fiancé's brother Brandon Short, Plattsburgh; his maternal grandparents, Joseph and Jean Myers, Norfolk; his step grandmother Mary Cotter, Norwood, along with many close knit aunts, uncles, cousins and friends. Also his beloved cat Rickie. He was pre-deceased by his paternal grandparents, Edgar and Joan Ladouceur. Born in Malone, NY on February 20, 1991 to Marc and Deborah Ladouceur, Jake graduated from Norwood-Norfolk Central School in 2009, and later graduated from Clarkson University in 2013 on the Dean's list with a Bachelor's degree in Business, along with 2 minors. Thereafter, he followed in his father's footsteps and has been working in the Insurance Industry, most recently working for MacFadden-Dier-Leonard Insurance. Jake was an outstanding athlete, playing soccer, hockey and golf in which he received numerous "All Northern" honors in all three sports including: league MVP in golf, league top scorer, MVP and ''All State" honors in hockey. He helped coach his former High School Varsity Hockey team, the Icemen, as well as, most recently the Canton Golden Bears High School Varsity Hockey Team. Jake enjoyed spending time with the love of his life, Alycia. They were meant to have wed in May of last year, but chose to postpone their wedding until this coming May due to concerns of the COVID-19 pandemic. They enjoyed spending time with their families and going camping, boating, traveling, barbecuing or just spending good times with friends. Jake had an infectious smile and laugh…he leaves an extremely large hole in the hearts of his family and friends. Memorial donations in Jake's memory can be made to the Norfolk-Norwood Minor Hockey Association, and memories and condolences may be shared online at www.buckfuneralhome.com .
To send flowers to the family or plant a tree in memory of Jacob Ladouceur, please visit Tribute Store

Share Your Memory of
Jacob
Upload Your Memory View All Memories
Be the first to upload a memory!
Share A Memory
Send Flowers
Plant a Tree