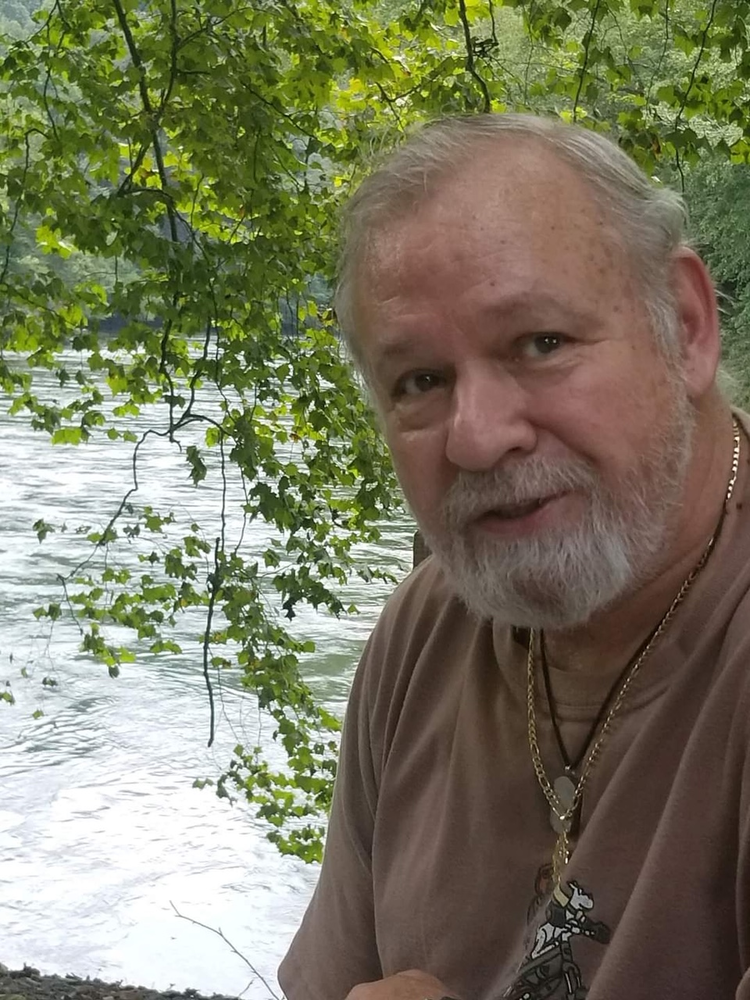 Please share a memory of Robert to include in a keepsake book for family and friends.
View Tribute Book
NORWOOD—Funeral services for Robert J. Cassell, 68, a resident of Ashley Street, Norwood, will be held on Tuesday, January 5, 2021 at 3 p.m. at the Buck Funeral Home in Norwood with Colin Smith presiding. A calling hour will be held at 2 p.m. until the time of the service at 3 p.m. Mr. Cassell passed away on January 2, 2021 at the Canton-Potsdam Hospital with family at his side. Robert is survived by his wife of 44 years, Marsha, Norwood; two daughters, Angela Peyatt, Gouverneur and Jessica and Christopher Herron, Gainesville, FL; four grandchildren, Brandon, Mackenzie, Haven and Scarlett; one great-grandchild, Maverick and one sister, Katherine Towne, St. Petersburg, FL as well as several nieces and nephews. Born in Tupper Lake, NY on April 6, 1952 to the late William and Margaret Pickering Cassell, Robert graduated from Clifton-Fine High School and married Marsha A. Donnelly on October 11, 1976. He worked as a Plan Operator at the Bayfront Medical Center in St. Petersburg, FL for several years, retiring in 2013. In his spare time, Robert loved spending time outdoors, whether it be hunting, fishing, ATVing, snowmobiling or boating, he always enjoyed the time spent outside with family and friends. Memorial donations in Robert's memory can be made to the Richard E. Winter Cancer Treatment Center in Ogdensburg and memories and condolences may be shared online at www.buckfuneralhome.com . The Buck Funeral Home in Norwood is serving the family of Robert J. Cassell.
To send flowers to the family or plant a tree in memory of Robert Cassell, please visit Tribute Store
Tuesday
5
January