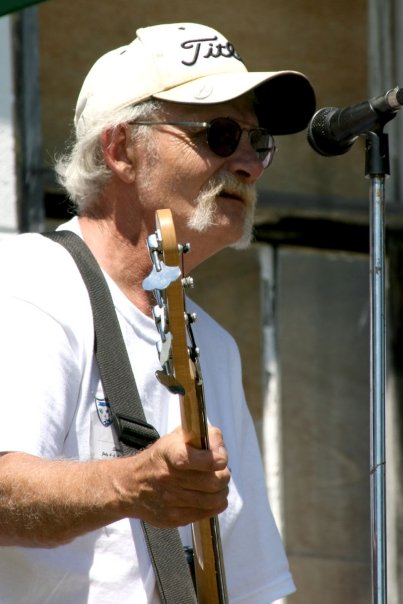 GOUVERNEUR—Services for 71 year old Gregory P. Sharlow, a resident of 1121 U.S. Highway 11, Gouverneur, will be held on Wednesday, January 6, 2020 at 10 a.m. at St. Raymond's Church in Raymondville with Rev. Andrew Amyot presiding. Calling hours for Greg will be held on Tuesday, January 5 from 2-5 p.m. at the Buck Funeral Home in Norfolk. Mr. Sharlow passed away peacefully on December 29, 2020 at the Canton-Potsdam Hospital. Greg is survived by his wife of 8 years, Kathleen, Gouverneur; a daughter, Kelly Sharlow, Binghamton; six grandchildren and two great-grandchildren. Greg is also survived by his sister, Lynda Sawyer, Norfolk. Born in Potsdam, NY to Orilla Adeline Sharlow, Greg graduated from high school and served his country, entering the U.S. Army. He worked at the Gouverneur Central School as a custodian for several years. A marriage to Martha Hosmer ended in divorce and Greg later married Kathleen Adams on March 17, 2012. In his spare time, Greg enjoyed working and helping the Gouverneur Senior Citizens, fishing and golfing, but found his most enjoyment came from playing the guitar at many functions and even in the hospital his last few days. He was very talented, even writing and composing his own songs. Memories and condolences may be shared online at www.buckfuneralhome.com .
To send flowers to the family or plant a tree in memory of Gregory Sharlow, please visit Tribute Store
Tuesday
5
January

Share Your Memory of
Gregory
Upload Your Memory View All Memories
Be the first to upload a memory!
Share A Memory
Send Flowers
Plant a Tree