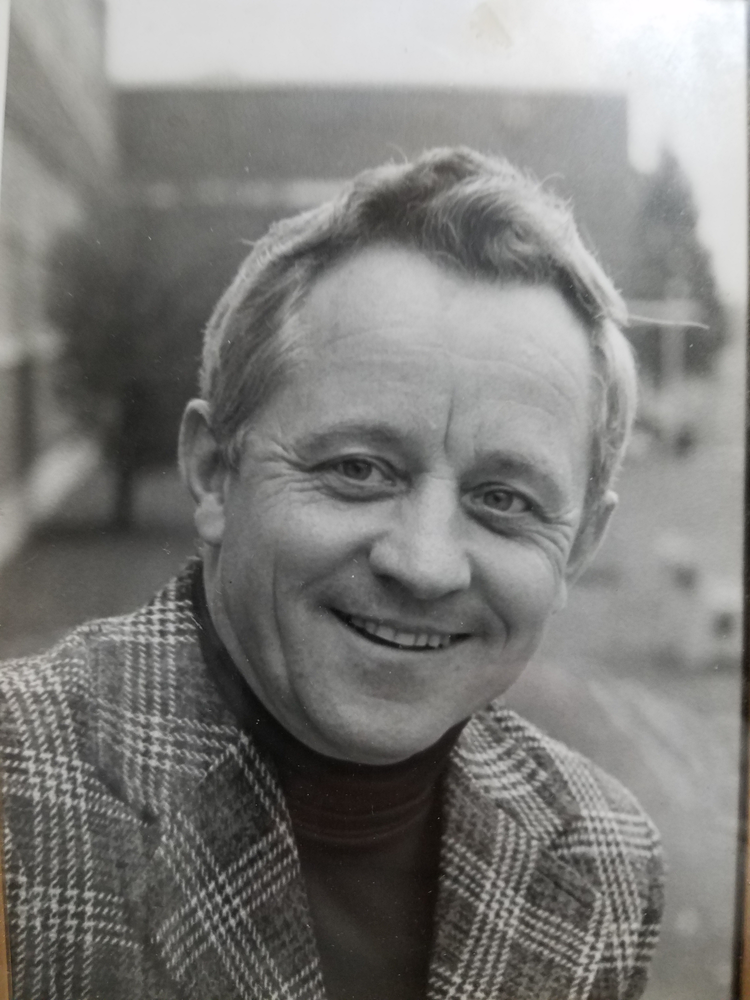 Please share a memory of Jerome to include in a keepsake book for family and friends.
View Tribute Book
COLTON—Funeral services for Jerome L. "Jerry" Wilson, 84, a resident of the United Helpers Riverledge Nursing Home in Ogdensburg and formerly of Colton, will be held in the springtime due to the current health concerns and restrictions. Burial will take place next to his beloved wife, Linda at St. Patrick's Cemetery. Jerry passed away on Monday, December 21, 2020 at the Claxton-Hepburn Medical Center in Ogdensburg. Jerry is survived by his daughter, Barbara Wilson, North Las Vegas, NV; two sons, Michael and Jennifer Wilson, Ogdensburg and Brian Wilson, Rensselaer Falls; five beloved grandchildren as well as several nieces and nephews. Jerry was pre-deceased by his parents, his wife Linda and his three brothers, Robert, John and Jerry's twin brother, James. Born in Seneca Falls, NY on November 6, 1936 to the late Warren and Louisa Kinnetz Wilson, Jerry graduated from High School as well as SUNY Oswego. He taught Industrial Arts at the Colton-Pierrepont Central School for 32 years, retiring in 1991. In his spare time, Jerry enjoyed doing side work around town and he was a dedicated volunteer to the Colton community as he was a past president of the Library Board, past member of the Board of Appeals, a trustee of the Colton Historical Society, a member of the Colton raqueteers and he helped organize the 4H Club in 1959 and taught the NYS Snowmobile safety course for many years. Jerry received the DeWitt Clinton Award in 1986 which recognizes a person for distinguished or outstanding community service and was also named the Colton Citizen of the Year in 2016. He joined the Colton Fire Department in 1964 and has served faithfully the Fire Department and Rescue Squad for 56 years. He has held several positions and received many awards for his service which include Fireman of the Year in 1981 and in 2007, Fire Chiefs Award in 1995, he served as a Fire Investigator since 1994 in which at one time he was Chairman of the St. Lawrence County Fire Investigation Team, he was chairman of the Fire Commissioners, a member of the Fire Police and a member of the St. Lawrence County Advisory Board. Memorial donations in Jerry's memory can be made to the Colton Fire Department and memories and condolences may be shared online at www.buckfuneralhome.com . The Buck Funeral Home in Colton is serving the family of Jerome "Jerry" Wilson.
To send flowers to the family or plant a tree in memory of Jerome Wilson, please visit Tribute Store
Saturday
17
July

Share Your Memory of
Jerome
Upload Your Memory View All Memories
Be the first to upload a memory!
Share A Memory
Send Flowers
Plant a Tree