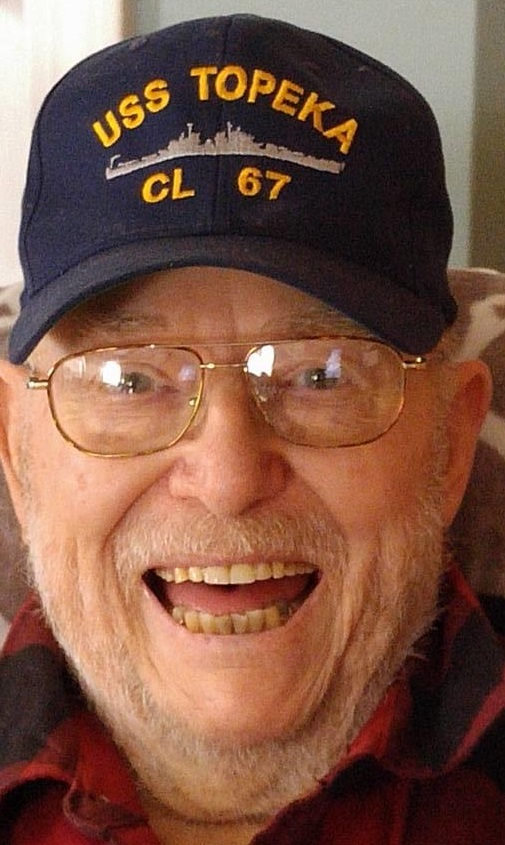 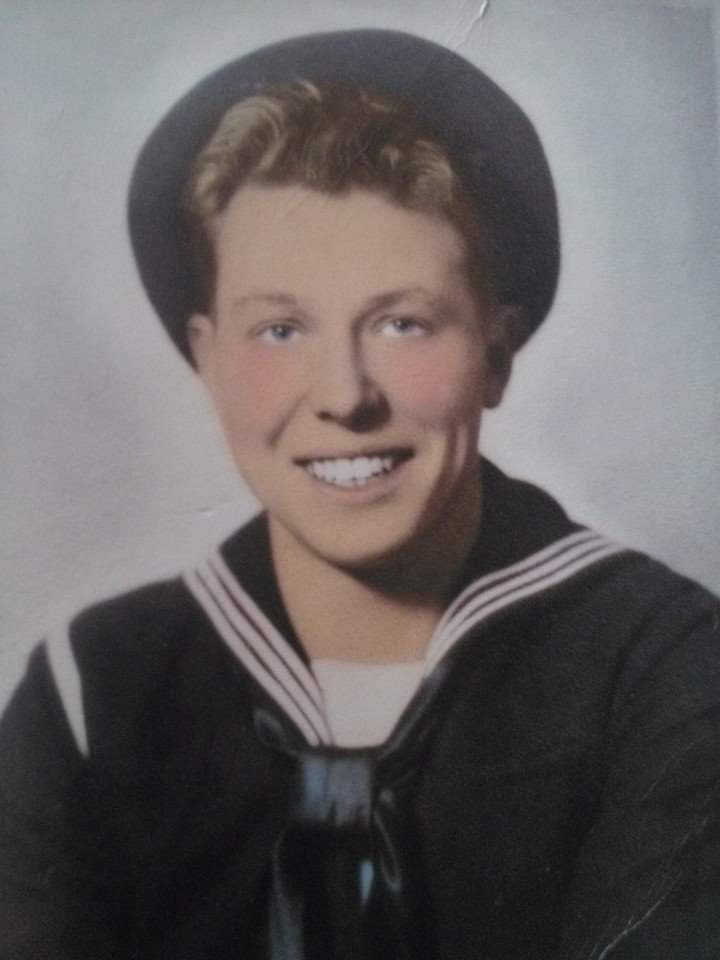 Please share a memory of Harold to include in a keepsake book for family and friends.
View Tribute Book
NORFOLK – Funeral services for 94 year old Harold F. "Sonny" Clark Jr., a resident of 209 Mill Road, Norfolk, will be held Tuesday, December 1, 2020 at 2 p.m. at the Buck Funeral Home in Norfolk with Rev. Lee Sweeney presiding. Burial with military honors will be held in the Bixby Cemetery, Norfolk. Friends and family may call at the Buck Funeral Home in Norfolk from 1 p.m. until the time of the service at 2 p.m. Due to the current regulations and health concerns, facial coverings and social distancing are required. Mr. Clark passed away early Friday morning, November 27, 2020 at the Canton-Potsdam Hospital. Sonny is survived by his four daughters, Judith and Gary Hathaway, Myrtle Beach, SC; Susan and Robert Serviss, Sun City West, AZ; Cathy Clark and Tim Vice, Brasher Falls; Leslie Clark and Dana Moreland, Norfolk; his three sons, Terry and Terry Clark, Norfolk; Jamie Clark and his companion Kellie Bell, Madrid and Jeffrey and Brenda Clark, Apache Junction, AZ. Harold is also survived by his twelve beloved grandchildren, eleven great grandchildren; a brother Andrew and Mildred Clark, Maine; two sisters, Lydia Hosmer, Idaho and Sara Stone, Georgia as well as several nieces and nephews. Sonny was pre-deceased by his parents, his wife, Irma Jean, two brothers, William and Danforth Clark and four sisters, Anne Skiff, Dorothy Mooney, Barbara Bergolious and Marion Blair. Born in Massena, NY on August 12, 1926 to the late Harold F. and Ruth Sutton Clark Sr., Sonny attended high school until he enlisted in the U.S. Navy and attended the Navy training center in Sutton, NY. Upon graduating, he served during WWII aboard the USS Topeka CL67 in the South Pacific until his discharge. Upon his return home, he married Irma Jean Antwine on August 20, 1949. She passed away most recently on March 6, 2019. Sonny worked at the Massena General Motors Plant in production for almost 30 years until his retirement in 1987. Previously, Harold worked at the St. Lawrence Seaway as well as ALCOA. In his free time, Sonny enjoyed hunting, fishing and gardening, taking great pride in his fairly large garden and even bigger potato garden. He had a green thumb, and was able to grow just about anything he wanted. He had some of the tallest sunflowers and freshest vegetables. Sonny was also proud of his military service and being a Mason. He was a lifetime member of the American Legion, the VFW as well as being a member of the Norwood Masonic Group, The What Cheer Lodge. Harold completed the Scottish Rite Degree to become a Media Temple Shriner as well. Sonny enjoyed spending time with his family going water skiing, fishing and just taking the boat out for a ride and using his Farmall Tractor. Memorial donations in memory of Harold can be made to the What Cheer Masonic Lodge or to any local Veteran's organization and memories and condolences may be shared online at www.buckfuneralhome.com . The Buck Funeral Home in Norfolk is serving the family of Harold F. "Sonny" Clark Jr.
To send flowers to the family or plant a tree in memory of Harold Clark, please visit Tribute Store
Tuesday
1
December

Share Your Memory of
Harold
Upload Your Memory View All Memories
Be the first to upload a memory!
Share A Memory
Send Flowers
Plant a Tree