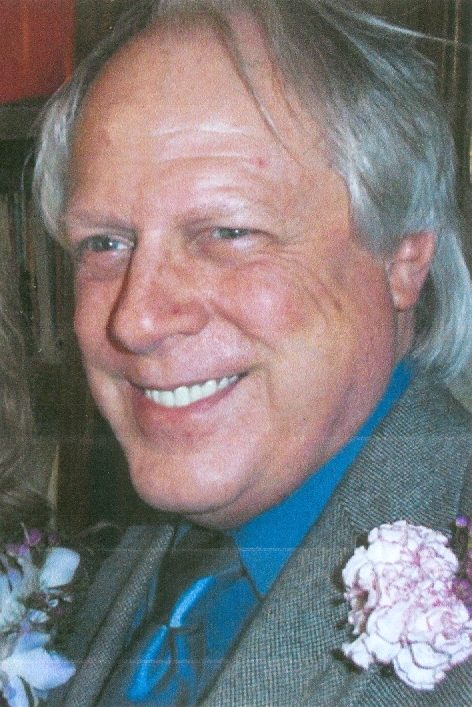 Please share a memory of Robert to include in a keepsake book for family and friends.
View Tribute Book
NORWOOD—Services for 73 year old Robert George Griswold, a resident of the Essex Center Rehabilitation and Nursing Center, Elizabethtown, NY and formerly of Norwood, will be held at a later date. Robert passed away on Tuesday evening, October 27, 2020 at the Essex Center after a brief stay. Robert is survived by his wife of 15 years, Avril F. Griswold, Norwood, N.Y.; a brother, James Griswold, Rensselear Falls, N.Y. and Laramie, Wyoming; and sisters, Rhonda Griswold, Cindy Narcisco; Homer, Alaska and Sylvia Narcisco of Corning, N.Y. Bob was pre-deceased by his father Robert Griswold of Ogdensburg, New York, mother Beatrice Narcisco, Orlando, Florida and step mother Ruth Griswold also of Ogdensburg. Born in Corning, NY on July 22, 1947 to the late Robert and Beatrice Hess Griswold, he graduated from Ogdensburg Free Academy high school and earned bachelor and master's degrees from Potsdam State College. He was a longtime employee of the St. Lawrence Psychiatric Center in Ogdensburg as a Psychologist. He served in the U.S. Army from 1966-1969 as a medic and received a Bronze Star. In his spare time, Robert enjoyed listening to music and was a very accomplished folk, blues and jazz guitarist. Memories and condolences may be shared online at www.buckfuneralhome.com .
To plant a beautiful memorial tree in memory of Robert Griswold, please visit our Tree Store

Share Your Memory of
Robert
Upload Your Memory View All Memories
Be the first to upload a memory!
Share A Memory
Plant a Tree