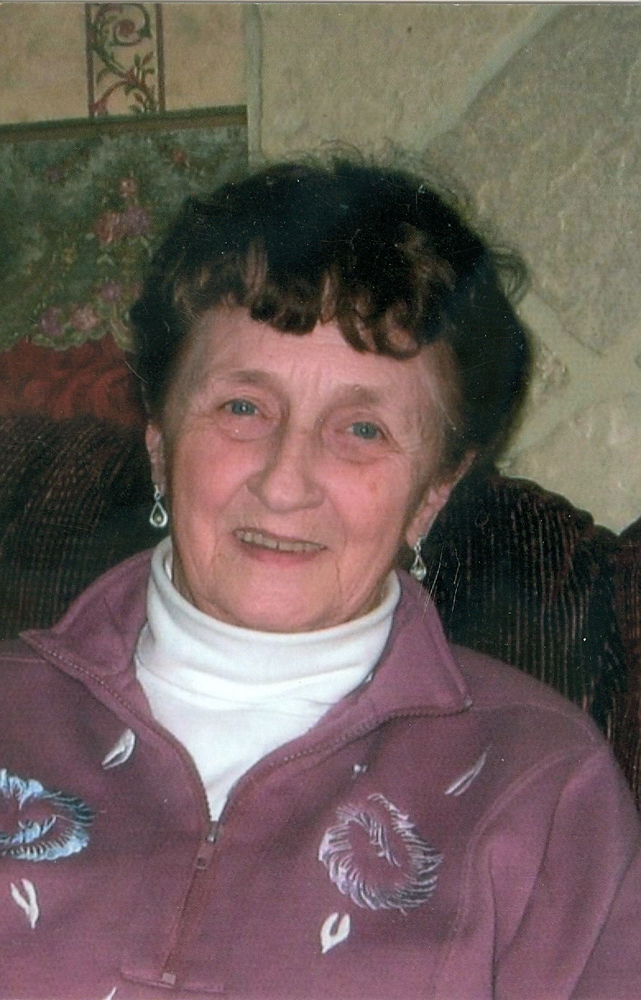 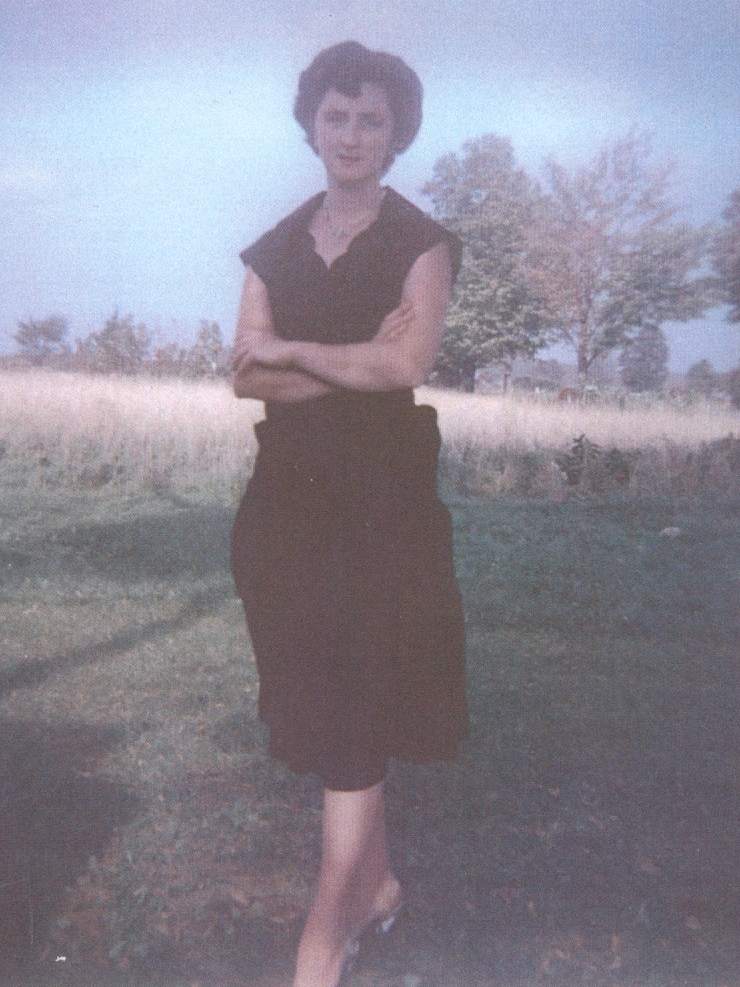 COLTON—Graveside services for 85 year old Dale L. Adams, a resident of the United Helpers Riverledge Nursing and Rehabilitation Center in Ogdensburg and formerly of Colton will be held on Saturday, November 14, 2020 at 10 a.m. at St. Mary's Cemetery in Potsdam with Rev. Stephen Rocker presiding. Mrs. Adams passed away on Wednesday morning, November 4, 2020 at Riverledge in Ogdensburg. Dale is survived by her children Becky Adams and her companion Rex Burns, Pierrepont; Ronald (Bud) Adams Jr. and his companion Christine Cole, Colton; Margaret "Peggy" and David Curran, Madrid; Kim and Kathy Marlowe, Ilion, NY; Harold Adams, CA; Matt Adams, Potsdam; Chris and Cindy Marlowe, Rochester; Keith and Kelly Marlowe, Malone; Val Chattereon, Rochester; her beloved nineteen grandchildren and twenty-eight great-grandchildren; her brothers, Mike and Myra LaRock, Florida; Kirk Hostek, NH; Kenneth Hostek, Florida; a sister, Kelly and Frank Potenzano, Hopkinton; a sister-in-law, Florence LaRock, Oneida as well as several nieces and nephews. Dale was pre-deceased by her parents, her husband Ronald, two brothers, Lynn and Richard LaRock and two sisters, Kevan Hostek and Kris Hostek. Born in Potsdam, NY on January 3, 1935 to the late Gordon and Margaret Dixon LaRock, Dale graduated from high school and married Ronald Adams in December of 1953. Ronald later passed away in 1987. Dale was a caregiver, working for the Potsdam Nursing Home for many years and later becoming a private caregiver for the elderly. Dale enjoyed animals, especially her cats and found her most enjoyment came with spending time with her family. Memorial donations in Dale's memory can be made to any local animal shelter or the St. Jude's Foundation and memories and condolences may be shared online at www.buckfuneralhome.com . The Buck Funeral Home in Colton is serving the family of Dale L. Adams.
To send flowers to the family or plant a tree in memory of Dale Adams, please visit Tribute Store
Saturday
14
November

Share Your Memory of
Dale
Upload Your Memory View All Memories
Be the first to upload a memory!
Share A Memory
Send Flowers