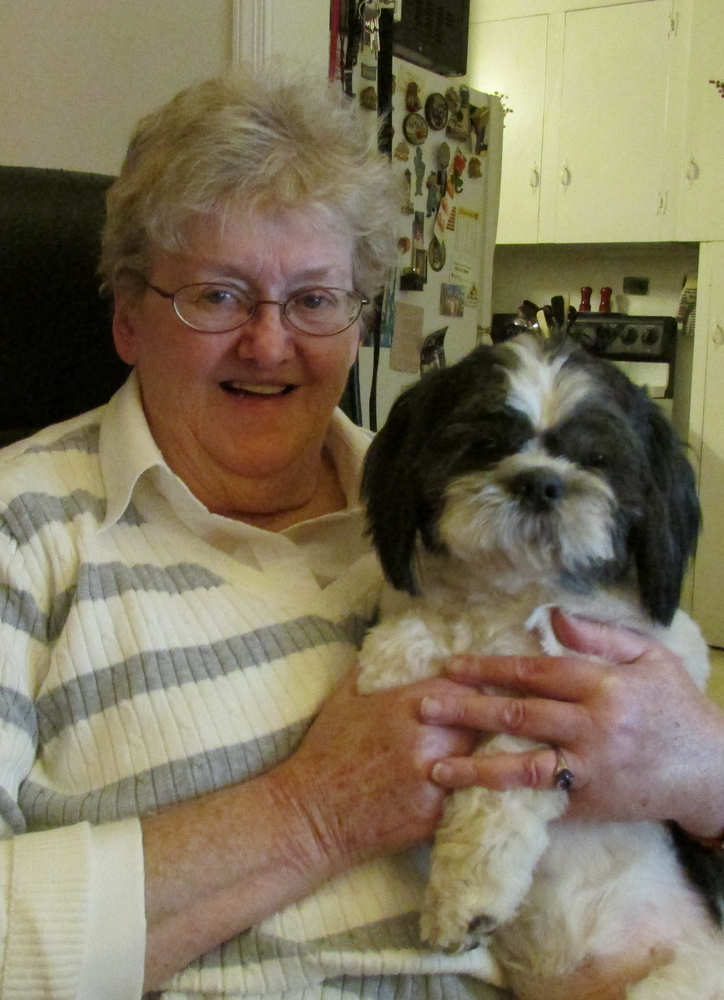 Please share a memory of Phyllis to include in a keepsake book for family and friends.
View Tribute Book
BURKE, VA—Funeral services for 80 year old Phyllis M. Preston, a resident of Mason Bluff Drive in Burke, VA, will be held on Thursday, November 4, 2020 at 1 p.m. at the Knapp's Station Community Church with Rev. Lee Sweeney presiding. Burial will be held in the New Brookside Cemetery in Waddington, following the services. Family and friends may call at the Knapp's Station Community Church on Thursday from 11 a.m. until the time of the funeral at 1 p.m. Phyllis passed away on Friday, October 30, 2020 at the Fairfax Inova Hospital in Arlington, VA. Phyllis is survived by her four children James Burhans and his fiancé Carmen Flores, Burke, VA; Brenda and Steve Hopson, Las Vegas; Charles and Anastasia Burhans, Waddington and Todd and Sarah Burhans-Whalen, Chase Mills; her several beloved grandchildren and one great-grandchild; a brother Bruce and Joyce Tubby, Hartford, CT and a sister Alice Lynder, Kingston, NY. Phyllis was pre-deceased by her parents, her late husband, William Preston and other deceased family members. Born in Kingston, NY on April 6, 1940 to the late James and Myrtle Tubby, Phyllis graduated from Kingston High School and earned two separate associates degrees. She worked as group home supervisor for several organizations over the years and most recently, she was a self-employed general contractor and Mrs. Fix-it. In her spare time, Phyllis enjoyed spending time at her home with her grandchildren in Waddington, NY. Memorial donations in Phyllis's memory can be made to a charity of one's choice and memories and condolences may be shared online at www.buckfuneralhome.com . The Buck Funeral Home is serving the family of Phyllis M. Preston.
To send flowers to the family or plant a tree in memory of Phyllis Preston, please visit Tribute Store
Thursday
5
November

Share Your Memory of
Phyllis
Upload Your Memory View All Memories
Be the first to upload a memory!
Share A Memory
Send Flowers
Plant a Tree