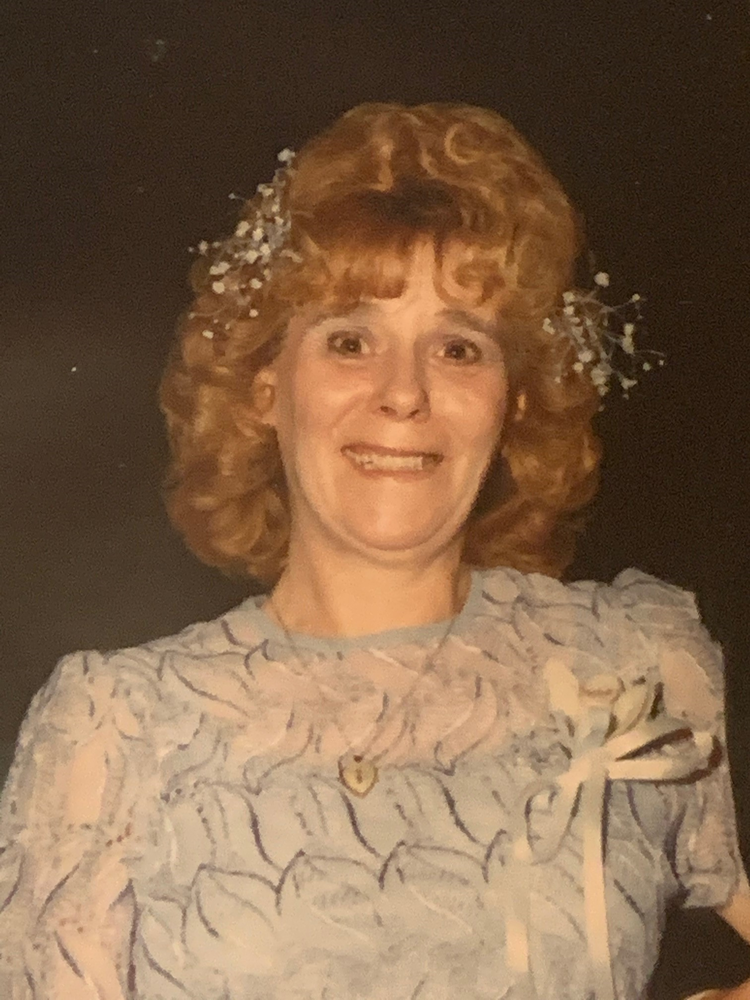 NORFOLK—Services for Elva "Midge" Mae Kovach, 87, a resident of 7 Crabb Street, Norfolk, will be held at a later date. Midge passed away peacefully at Claxton Hepburn Hospital, on September 12th, with her loving family by her side. She was born on February 2, 1933 in Cornwall, Ontario, the daughter of the late George and Elizabeth Harland Eamer. She attended the Cornwall Collegiate School and later moved to Norfolk and married William "Billy" Kovach on August 21, 1954 at the Trinity Catholic Church in Cornwall, Ontario. She was a devoted wife and homemaker and most importantly, she was always her family's keeper. Midge is survived by her husband of 66 years, William "Billy" Kovach. Together they raised their six children: Ricky Kovach; Vickie Kovach; Karen (Tony) Zampi; Tracie (Robert) Bennett; Melody (Kevin Emlaw) Kovach; and Joey Kovach. One of her greatest treasures were her grandchildren: Terry Paige; Shawn (Christina) Paige; Hope (Brian Jr) Bond; Criag (Beth) Bennett; Ashley Earthy; Nichole (Bobby) Farns; Anthony Zampi; Corey Kovach; Carmen Zampi; Troy (Alex Bero) Kovach; Tyler Emlaw; and her twelve great-grandchildren. She is also survived by a cousin, George Harland of Cornwall, Ontario. Midge was pre-deceased by her parents, a brother George Eamer and her most loving cats, Ginger and Snowball. In her early years Midge enjoyed dancing in her high heels with Billy, the love of her life. She will always be remembered for her fantastic cooking skills that were the key to the best holiday celebrations. Midge is also known by many for her frequent attendance at any BINGO palace she could find. Her family will especially remember Midge for her love of roses, her love for shopping and for always "telling funnies". A celebration of life and memorial service will be held at the Raymondville Methodist Church at a later date. Memorial donations in Midge's memory can be made to the Norfolk Rescue Squad or to a local animal shelter and memories and condolences may be shared online at www.buckfuneralhome.com . The Buck Funeral Home is serving the family of Elva M. "Midge" Kovach.
To plant a tree in memory of Elva Kovach, please visit Tribute Store
Services for Elva Kovach
There are no events scheduled. You can still show your support by planting a tree in memory of Elva Kovach.
Visit the Tribute Store

Share Your Memory of
Elva
Upload Your Memory View All Memories
Be the first to upload a memory!
Share A Memory
Plant a Tree