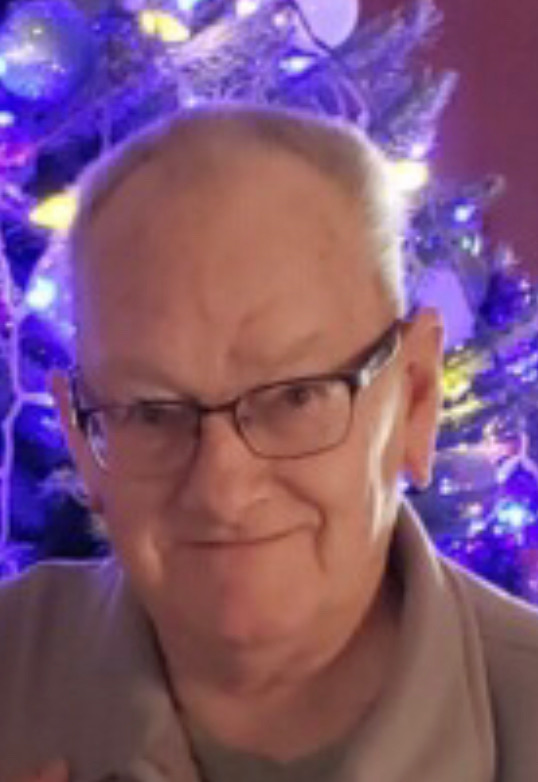 NORFOLK-- A Celebration of Life gathering for 74 year old John W. Michaud, a resident of 24 Hepburn Street, Norfolk, will be held on October 24, 2020 starting at 2 p.m. at his home. Family and friends are invited to come and share a memory or story of John. John passed away Monday evening, August 24, 2020 at the Canton-Potsdam Hospital with his family at his side. John is survived by his wife of 55 years, Joann, Norfolk; a son, Michael Michaud and his companion Mary Lyman, Chase Mills; his four daughters, Keli and Sean Shanahan, Macedon, NY; Tracie Michaud and her companion Howard Malone, Norfolk; Marcie LaBar and her companion Steven Hayes, Parishville and Mindi and Brad Delaney, West Stockholm; his beloved thirteen grandchildren, Zachary Michaud, Amber Rice, Erin Bartran, Karina Preston, Brooke Erickson, Barry LaBar, Brianna LaBar, Brendon LaBar, Todd Sharlow Jr., Devon Delaney, Hailey Delaney, Erin Shanahan and Caitlin Shanahan and six great grandchildren as well as his nieces and nephews. John was pre-deceased by his parents and a brother, Roy Michaud. Born in Massena, NY to Beatrice Lauber and Harold Carr, John graduated from St. Lawrence Central School and worked at ALCOA in Massena for over 29 years. He was a past member of the Norfolk Volunteer Fire Department and enjoyed working on cars, puttering around, repairing small engines and spending time with his family and enjoying an occasional Budweiser. Memorial donations in John's memory can be made to the Norfolk Rescue Squad and memories and condolences may be shared online at www.buckfuneralhome.com . The Buck Funeral Home in Norfolk is serving the family of John W. Michaud.
To send flowers to the family or plant a tree in memory of John Michaud, please visit Tribute Store
Saturday
24
October